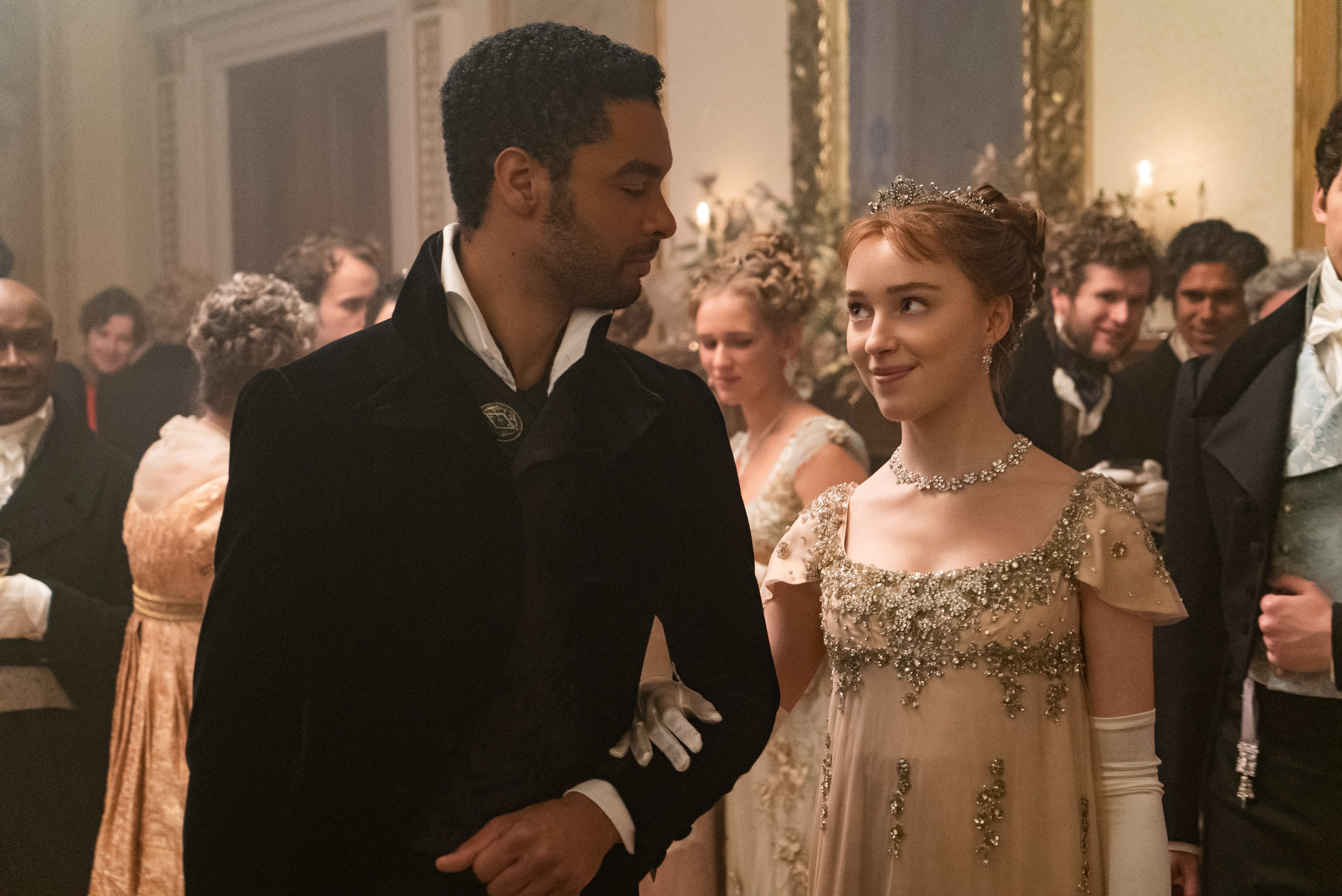 “Very, very portable” — how IHOP describes its new burritos and bowls. Watch out Sweetgreen: we spot sliced avo in the bowl.

Can you please forgive me?… Not a text from your ex. During his campaign, President Biden (whoa) suggested he would support $10K of broad student loan forgiveness. Wild stat: about ~42M Americans (1 in 8) hold $1.5T worth of student loans combined. Also: Black and Hispanic borrowers are much more likely than white borrowers to be behind on their loan repayment, exacerbating the racial wealth gap. In his campaign plan, Biden proposed a few ways to ease the big debt burden:

But will it happen?… Biden has already said he’s “unlikely” to forgive $50K of student loan debt, which progressive Democrats (like Sen. Elizabeth Warren) are pressuring him to do. $50K sounds fantastic, but nearly 70% of Warren’s proposed benefit would go to the top 40% of households (higher earners hold most of the student debt). As for Biden’s $10K eraser and the other relief, there are three reasons it doesn’t seem likely to happen in the near future:

1. Biden isn’t doing this via executive order: Instead, his admin signaled they’ll go through Congress, which will be a lengthier, more complex process.

2. It’s not in the stimulus proposal: Biden’s massive $1.9T proposal covers a lot — but not student debt.

3. Biden just extended student loan payment deferrals: Last year, Congress suspended payments and waived interest from March to September. Then, Trump extended that to January 2021. Now, Biden has extended deferrals to October 2021. But some see it as an either/or situation.

Biden chose the least costly option… to achieve the same effect (for now). The eight-month deferral of student loan payments stimulates the pandemic economy similarly to how lowering/canceling payments would: in both cases, you’re not required to pay during the pandemic — which (in theory) means you have more $$ in a tough economy. Meanwhile, this deferral scenario doesn’t bloat the (already huge) national debt. If Biden does go for loan forgiveness, he’ll likely target households that need it most.

Rolling with the (cash) flow… Netflix’s quarterly sales growth has been slowing — and its quarterly profit actually fell compared to a year earlier. But analysts got all giddy over one thing: cash flow. The Flix said it expects to become sustainably cash flow positive after 2021.

It’s all about sharing the wealth… with shareholders. Companies that are cash flow positive are generally more likely to return cash to investors, either through dividends or through stock buybacks. As it approaches “being sustainably cash flow positive,” Netflix said it’ll explore more stock buybacks — which boost the price of shares by reducing their availability. But investors are also patient: it took Netflix 23 years to get to this point.

What else we’re Snackin’

🍪 Thanks for Snacking with us! Want to share the Snacks? Invite your friends to sign up here.

Birkenstock, the legendary clog-sandal worn by all your artsy friends, reportedly wants to sell itself — $5B for 250 years of German craftsmanship.

Snack Fact Of the Day

The Pacific Ocean is nearly double the size of the Atlantic Ocean, and its basin is large enough to fit every continent

Robinhood Snacks newsletters and podcasts reflect the opinions of only the authors who are associated persons of Robinhood Financial LLC and do not reflect the views of Robinhood Markets, Inc. or any of its subsidiaries or affiliates. They are meant for informational purposes only, are not intended to serve as a recommendation to buy or sell any security in a self-directed Robinhood account or any other account, and are not an offer or sale of a security. They are also not research reports and are not intended to serve as the basis for any investment decision. Any third-party information provided therein does not reflect the views of Robinhood Markets, Inc., Robinhood Financial LLC, or any of their subsidiaries or affiliates. All investments involve risk and the past performance of a security or financial product does not guarantee future results or returns. Keep in mind that while diversification may help spread risk, it does not assure a profit or protect against loss. There is always the potential of losing money when you invest in securities or other financial products. Investors should consider their investment objectives and risks carefully before investing. The price of a given security may increase or decrease based on market conditions and customers may lose money, including their original investment. Robinhood Financial LLC, member FINRA/SIPC. Testimonials may not be representative of the experience of other customers and are not guarantees of future performance or success. Robinhood Financial LLC, member FINRA/SIPC.
Robinhood Terms and Conditions • Disclosure Library • Our Editorial Principles • Contact Us • FAQ
Previous Post