• When The Magic Happens: This is a story about when big innovations happen. Not how, but when. And to some extent, why. (Housel)
• The Other 94%: Yesterday, the S&P 500 made a new all-time high. However, of the 500 members in the index, just 6% were concurrently making 52-week highs. (Irrelevant Investor)
• Your Net Worth Is America’s Secret Economic Weapon: Soaring stock and home prices can make this recovery much stronger than the last one. (Bloomberg)
• Government shutdowns of “nonessential” retailers were a huge gift for Amazon, Walmart, and Target: Some feared the pandemic would widen the gap between the haves and have-nots of retail. That fear is now reality. (Vox)
• Out of Chaos Comes Order — and Consequences: Lessons on catastrophe from a veteran of Norges Bank and the University of California. (Institutional Investor)
• The economics of skyscrapers: The case for supertall buildings has been challenged since the late 19th century. Height competition can lead to extremely tall buildings that aim at pre-empting rivals, but these are the exception rather than the rule. Policymakers should focus on balancing the positive and negative externalities associated with tall buildings. (VoxEU)
• Florida is going to release 750 million mosquitoes genetically engineered to decimate the mosquito population When the modified bugs reproduce with regular ones, their female offspring won’t survive. The result: a massive decline in the number of disease-carrying mosquitos. The risk: still up for debate. (Fast Company)
• The Mythology of Karen: Karens are “the policewomen of all human behavior.” Karens don’t believe in vaccines. Karens have short hair. Karens are selfish. Confusingly, Karens are both the kind of petty enforcers who patrol other people’s failures at social distancing, and the kind of entitled women who refuse to wear a mask because it’s a “muzzle.” The meme is so powerful because of the awkward status of white women.  (The Atlantic)
• Hangover Cure Successfully Tested on Drunk Subjects in Finland: A group of Finnish researchers believe they’ve discovered what people have spent centuries searching for: a cure for hangovers. A dose of 1,200 milligrams of amino acid L-cysteine was found to reduce alcohol-related nausea and headache, while a dose of 600 milligrams helped alleviate stress and anxiety. (Bloomberg)
•  Keanu Reeves and Alex Winter Party On With Bill and Ted: Dude, the actors are friends in real life and did have excellent adventures on the first two films in the series. Now they’re back onscreen together in the long-awaited follow-up. (New York Times) 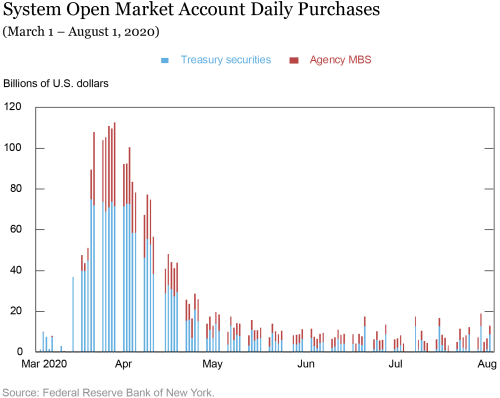 Warren Buffett kicked himself for not inventing Airbnb, which filed to go public this week: 'I wish I'd thought of it'