• Yardeni: Another Roaring Twenties May Be Ahead: We live in interesting, though not unprecedented, times. The Roaring 1920s could be a precedent for the Roaring 2020s. (Dr. Ed’s Blog) but see Montier: Reasons (NOT) To Be Cheerful: Never before have I seen a market so highly valued in the face of overwhelming uncertainty. Yet today the U.S. stock market stands at nosebleed-inducing levels of multiple, whilst the fundamentals seem more uncertain than ever before. (GMO)
• The Times that Try Stock-Pickers’ Souls: On first principles, there is one way to generate excess stock market returns over the long term, and it isn’t to “own winners at any price.” (Albert Bridge Capital)
• Anyone who has only $5 to invest should not be buying stock: Giving more people access to the stock market than ever before should not be characterized as progress. (Bloomberg)
• Can Spacs shake off their bad reputation? Investors have lost money on a majority of blank cheque companies over the past five years (Financial Times)
• The demise of the second-hand bookshop: Secondhand booksellers are the most friendly and most eccentric of all the characters I have known. If I had not been a writer, theirs would have been the profession I would most happily have chosen (The Critic)
• Much of America Is Shut Out of The Greatest Borrowing Binge Ever: Unprecedented government stimulus has allowed more companies to borrow at lower rates than ever before. Yet amid the credit boom, smaller firms that power America’s economic engine are often being shut out, hamstringing the recovery just as it begins.(Bloomberg) see also The recession is over for the rich, but the working class is far from recovered: The stock market and home values are back at record levels, while jobs remain scarce for those earning less than $20 an hour (Washington Post)
• The User Always Loses: How Did the Internet Get So Bad? The Internet as we know it today is one of history’s most expensive, extractive, and manipulative advertising apparatuses, dominated by a shrinking handful of giant platforms (The Nation)
• Why Being Kind Helps You, Too—Especially Now: Research links kindness to a wealth of physical and emotional benefits. And it’s an excellent coping skill for the Covid-19 era. (Wall Street Journal)
• Evolution Is the Greatest Show on Earth: Memes and viral YouTube clips are a gateway drug to science. One area where this may be particularly effective is in the science of animal behavior. (Nautilus)
• BBQ: The Ultimate Guide: A-to-Z survey to a world of tools, ingredients and tips you’ll need to break out of your cooking routine and harness the power of fire. (Wall Street Journal) 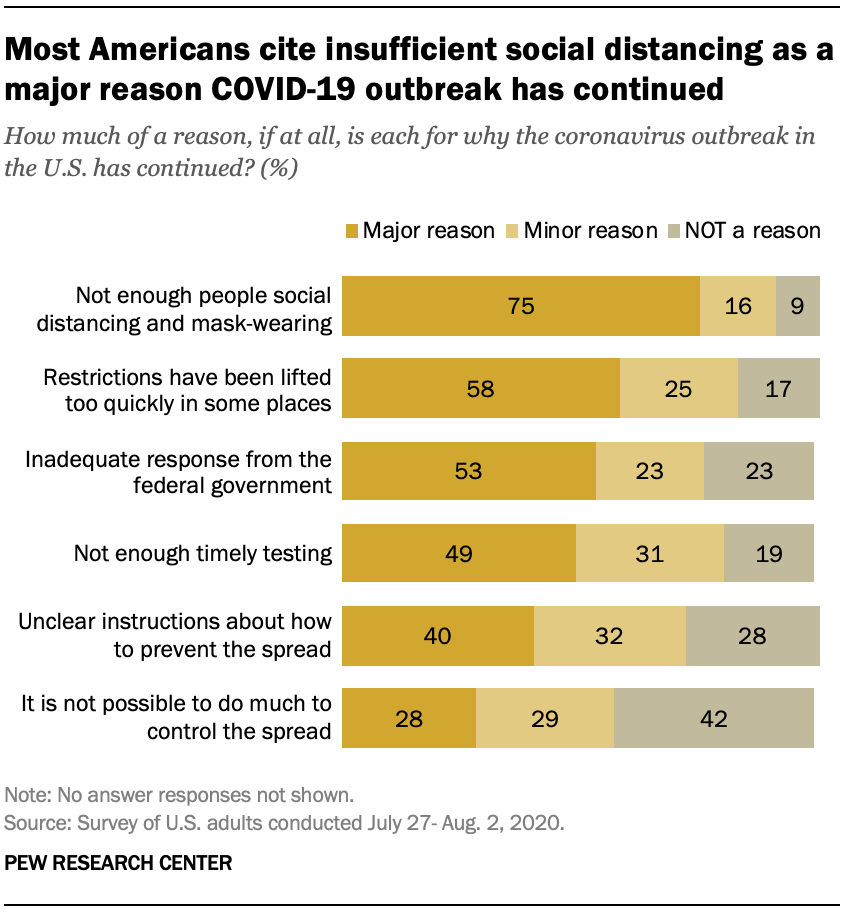