My back to work morning WFH reads:

• Cognitive hacking as the new disinformation frontier: Persuasion doesn’t need to influence the majority of the public to be effective. It’s enough to convince just one per cent of a population to destabilise a democracy pretty effectively with protests, rioting and a collapse in institutional trust. So the question that really needs asking is: how hard is it to radicalise one per cent of the public with modern, weaponised forms of persuasion? (Financial Times Alphaville)
• 12 reasons why high-flying professionals fail at investing: Biases or mental errors are some of the biggest things standing in the way of your financial success. Here are some of the most common mental errors affecting lawyers’ decision-making – rainmaker, litigator, corporate lawyer or otherwise. (Evidence-Based Investor)
• This Fund Is Up 7,298% in 10 Years. You Don’t Want It. A leveraged fund that goes by its ticker, TQQQ, triples the daily upside of the Nasdaq 100 index. Only trouble is, it also triples the downside. (Wall Street Journal)
• Concrete, a Centuries-Old Material, Gets a New Recipe: A building block in most construction projects, concrete is responsible for about 8 percent of global carbon emissions. Several companies are working to create a greener mix. (New York Times)
• Managing portfolio risk in the “Golden Age of fraud” How new technology and a skeptical mindset can provide protection, as we sit on the cliff edge of fraud and financial manipulation. (Medium)
• The Rich Are Buying Compounds During the Pandemic: Some of 2020’s most expensive real estate purchases (Town & Country)
• Bill Gates On Covid Vaccine Timing, Hydroxychloroquine, and That 5G Conspiracy Theory: Gates has been vilified by anti-vaxxers and other conspiracy theorists who claim he seeded the virus for his own nefarious purposes. (Businessweek)
• How Public Sector Unions Are Complicating Our Crises: Public sector unions are much more powerful than private sector unions. In the private sector, negotiations take place between owners, or their agents, and unions. (Law & Liberty)
• Citrus Flavoring Is Weaponized Against Insect-Borne Diseases: The E.P.A. has approved nootkatone, which is found in cedars and grapefruit. It repels ticks, mosquitoes and other dangerous bugs for hours, but is safe enough to eat. (New York Times)
• NBA Ratings Nosedive Proves Sports Are Not Essential: Televised sports are entertainment — just like video games, Netflix, and pornography. The industry serves no other practical purpose in society. Farmers produce food. Builders produce homes. Professional athletics deliver fucking Mitsubishi commercials and $19 stadium beers and an irrational sense of tribal identity. In a pandemic, food and shelter matter. The consumerist spectacle? Not so much. (Deadspin)

Women as the next wave of growth in US wealth 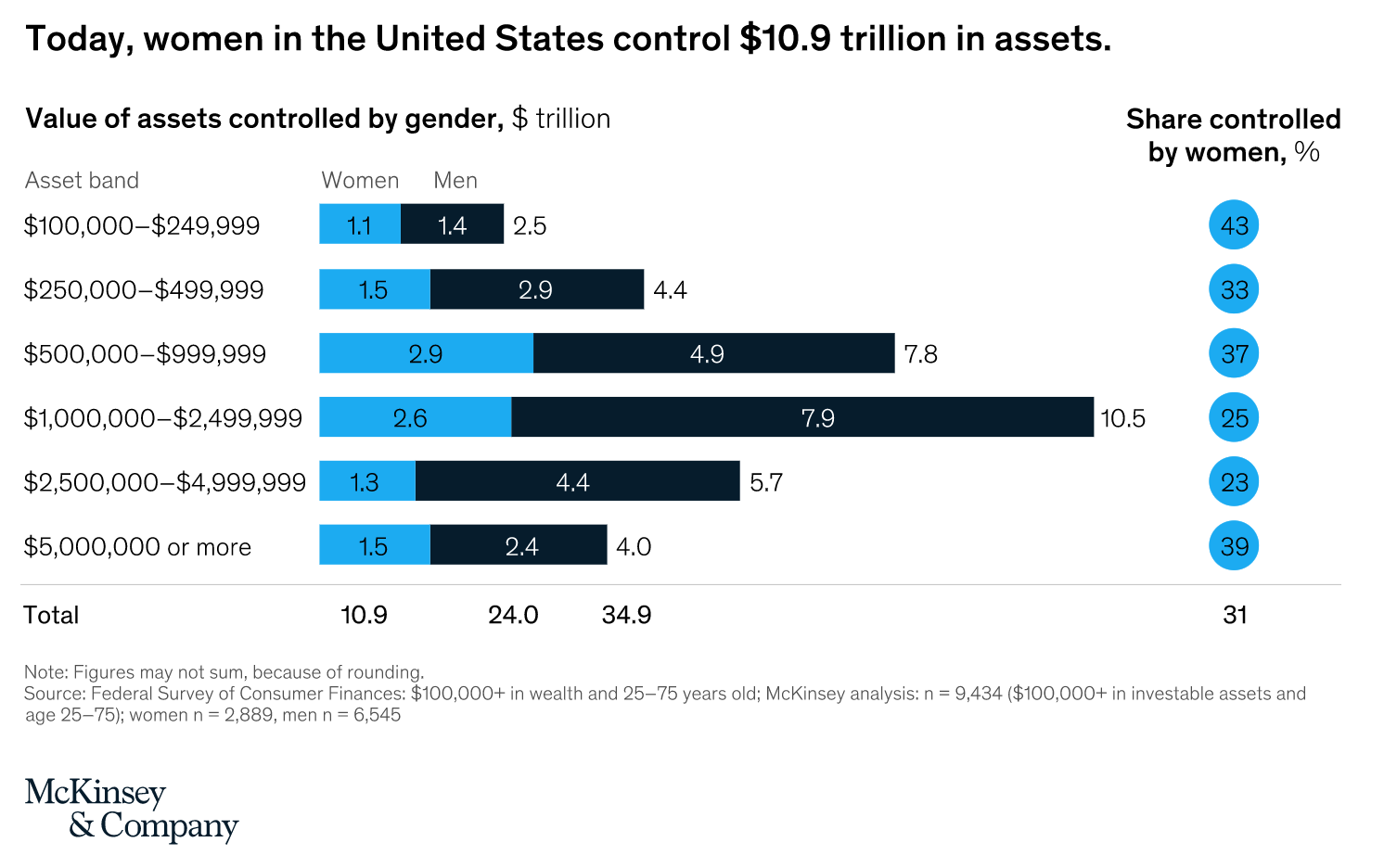 The post 10 Monday AM Reads appeared first on The Big Picture.

Editorial: State needs to ‘show us the beef’ justifying its 100% dine-in ban