Avert your eyes! Our Sunday morning reads sequesters all of the weekly examples of failures, incompetency, and corruption in one terrible, horrible, no good, single location:

• Kellyanne Conway undermined the truth like no other Trump official. And journalists enabled her. Leaking and lying. Lying and leaking. It’s been the Kellyanne way, and the news media has largely gone along for the ride: Giving her airtime on news shows, failing to forcefully call her out for her continued violations of the Hatch Act, and offering kid-glove treatment in exchange for her inside information. (Washington Post)
• Praise for Kenosha shooter proliferates on Facebook despite supposed ban: Facebook is facing increased scrutiny over the use of its platform by groups threatening or intending to commit violence. (The Guardian) see also Facebook Employees Are Outraged At Mark Zuckerberg’s Explanations Of How It Handled Kenosha Violence: Following days of violence and civil unrest, Facebook employees wonder if their company is doing enough to stifle militia and QAnon groups stoking violence on the social network. (Buzzfeed)
• How the Sacklers Shifted $10.8 Billion of an Opioid Fortune Built on OxyContin:  A trove of documents reveal how the company at the center of the opioid crisis moved billions to companies registered in Luxembourg, the British Virgin Islands, and Delaware in the years prior to declaring bankruptcy. (Businessweek)
• Why the United States is having a coronavirus data crisis: Political meddling, disorganization and years of neglect of public-health data management mean the country is flying blind (Nature) see also How Trump let Covid-19 win: Trump’s magical thinking couldn’t beat the coronavirus. America is stuck with the consequences. (Vox)
• Business partner of Falwells says he had affair with the power couple: Giancarlo Granda says his sexual relationship with the Falwells began when he was 20. He says he had sex with Becki Falwell while Jerry Falwell Jr, head of Liberty University and a staunch supporter of President Trump, looked on. (Reuters)
• The Grand Old Meltdown: What happens when a party gives up on ideas? Every fourth summer, a presidential nominating convention gives occasion to appraise a party for its ideas, its principles, its vision for governing. Not this year. (Politico) see also ‘He’s Destroyed Conservatism’: The Republican Case Against Trump’s GOP A lifelong Republican now believes the Republican Party has become a malign force jeopardizing the survival of American democracy. (Politico)
• What Happens When Ex-Navy SEALS Go Full QAnon?  Former special forces soldiers are flirting with a wide array of conspiracy theories, including QAnon. They also seem to be uniquely suited to pivoting to IRL violence. (Daily Beast)
• When the Misdiagnosis is Child Abuse: “There should be a role for child-abuse pediatricians,” she said, but many are “going well beyond their medical expertise and wielding the power of the diagnosis in ways that are really harmful for children and families.” (The Marshall Project)
• Hidden in Plain Sight: Racism, White Supremacy, and Far-Right Militancy in Law Enforcement: The government’s response to known connections of law enforcement officers to violent racist and militant groups has been strikingly insufficient. (Brennan Center for Justice) see also White supremacists and militias have infiltrated police across US: A former FBI agent has documented links between serving officers and racist militant activities in more than a dozen states (The Guardian)
• Deadly force behind the wheel: A police driving maneuver used to end chases has killed 30 people since 2016. Many departments refuse to use the tactic because of the risks. (Washington Post) 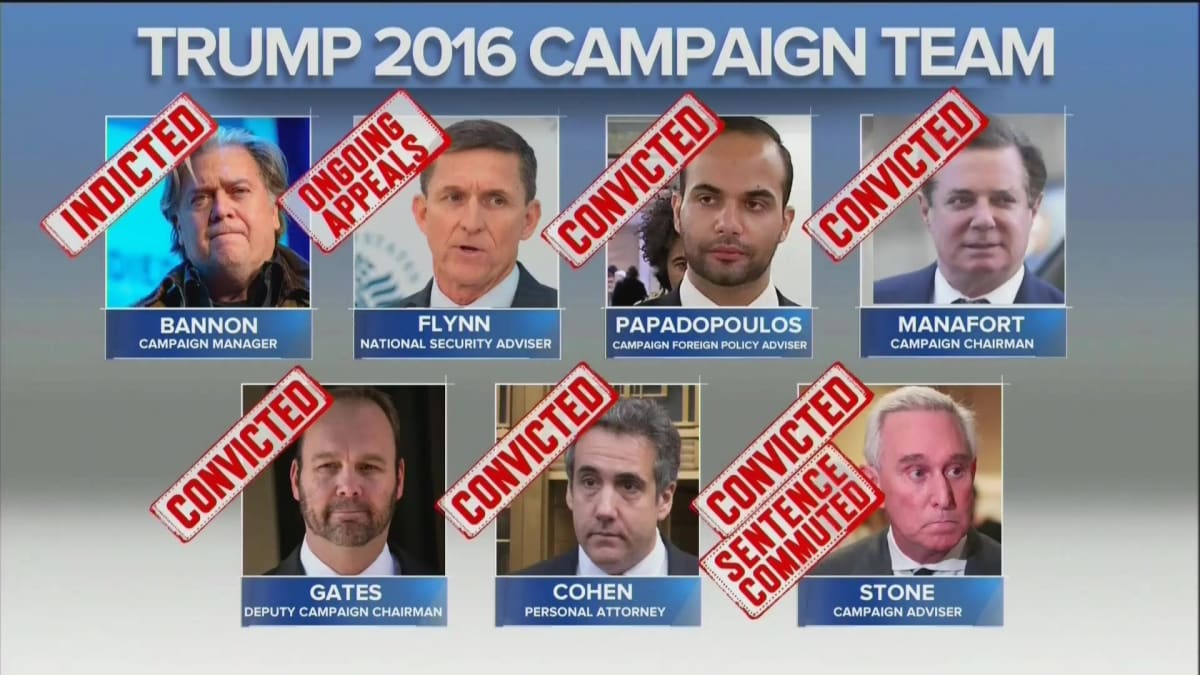