• Stock Market’s Big Winners: It’s All About the Cloud: As the Covid-19 disruptions show, prosperity depends on dealing with customers, suppliers and just about everyone online. (Bloomberg)
•
• What Happens When Stocks Make New Highs? If you’re not a short-term trader, then you’ll see that all-time highs are nothing to fear. Returns are actually higher 6, 12, and 24 months out. This isn’t a shocking revelation. Rising prices attracts buyers, it’s that simple. (Irrelevant Investor)
•
• Land & Buildings Jonathan Litt on His Pandemic Office Shorting Strategy:  Since 2008, Land & Buildings has engaged in 30 campaigns, producing average returns of around 25 percent, the company said. If that seems high, that’s because it is — hedge funds returned 10 percent on average last year, according to research firm eVestment, with activist firms reporting returns just under 17%.(The Real Deal)
• As the pandemic rages, Facebook distributes dangerous health misinformation on a massive scale: Facebook users are being exposed to far more misinformation than accurate health content. Avaaz found that, in April, “content from the top 10 websites spreading health misinformation reached four times as many views on Facebook as equivalent content from the websites of 10 leading health institutions, such as the WHO and CDC (Popular Information)
• The N.R.A. and Wayne LaPierre’s Next Foe: One of Their Own: Josh Powell, former chief of staff to CEO Wayne LaPierre, says the N.R.A. is “rife with fraud and corruption” and its finances “are in shambles.” (New York Times)
• The new Air Force chief wasn’t sure how to address George Floyd’s killing. Then he talked to his son. Air Force Gen. Charles Q. Brown Jr. navigates expectations of being the first Black service branch chief (Washington Post)
• What If the Big Bang Was Actually a Big Bounce? New computer simulations model an alternate way of thinking about the cosmos: as a cyclic universe that has no beginning or end. (Quanta Magazine)
• If a Dunk Echoes Across an Empty Gym, Is It Still Must-See TV? Fans have long been prized by leagues for their big spending on tickets and overpriced beer. Now, amid the pandemic, spectators deserve appreciation for making sports entertaining. (New York Times) 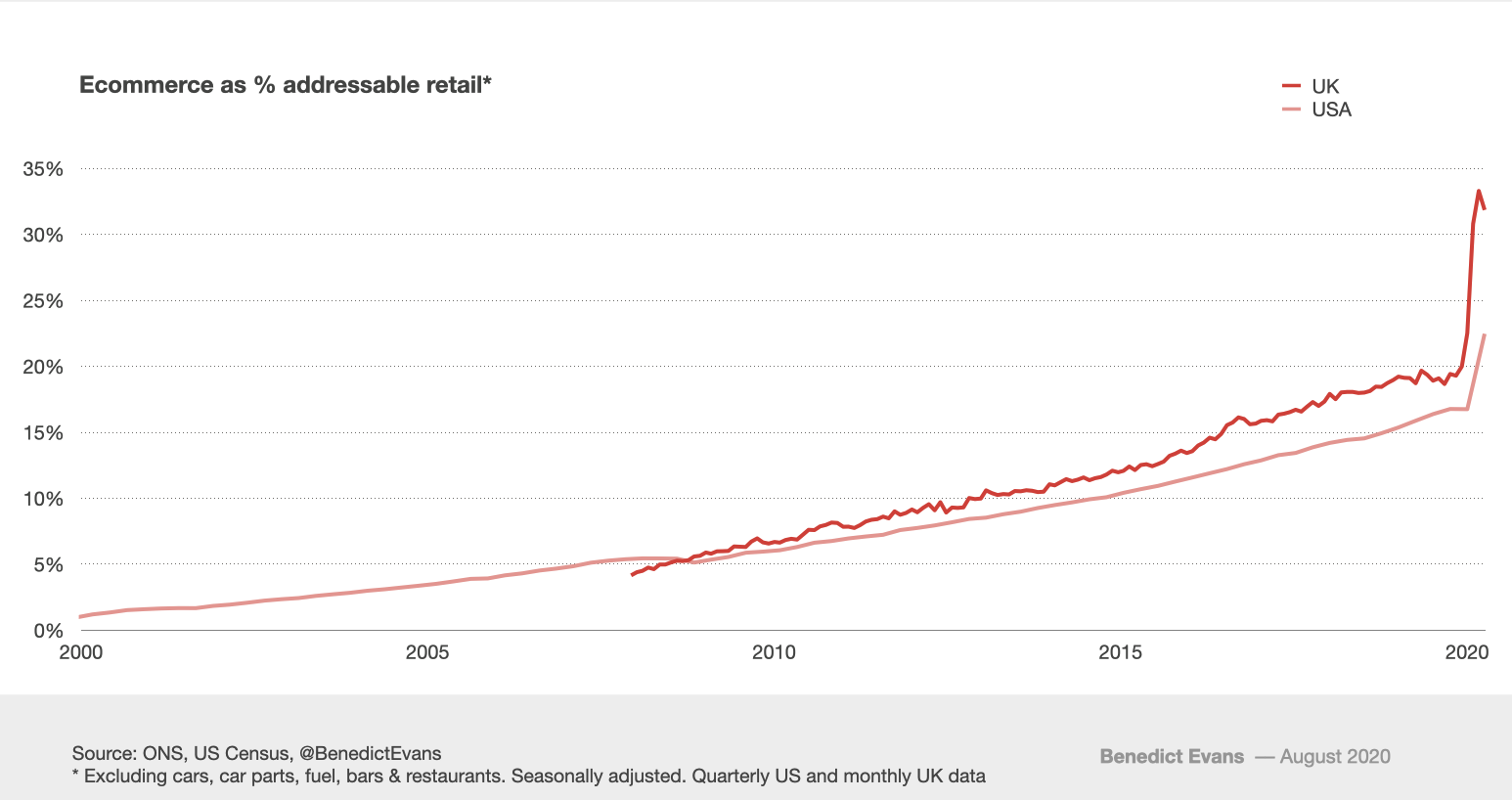