Welcome to October! Kick off Q4 with our morning WFH reads:

• The covid-19 recession is the most unequal in modern U.S. history: Job losses from the pandemic overwhelmingly affected low-wage, minority workers most. Seven months into the recovery, Black women, Black men and mothers of school-age children are taking the longest time to regain their employment. (Washington Post)
• The Future According to Chamath Palihapitiya How the Social Capital CEO sees SPACs, retail investing, and politics in the years to come (Institutional Investor)
• There’s Still No Such Thing As A Free Lunch “Once you move away from the risk-free rate, the only way to obtain a higher return is to take on more risk” (The Financial Bodyguard)
• We’re a Long, Long Way From Running Out of Gold: The percentage of gold in ore reserves is falling, from more than 10 grams per ton in the late 1960s to barely more than 1 gram per ton nowadays. Those concentrations are extraordinarily low. (Bloomberg)
• Will Housing Save The US Economy? Housing’s role as a leading and arguably dominant force in the business cycle, for good or ill, has been well documented (Capital Spectator) see also Why the real estate boom could keep going for years Even after reaching all-time high average prices and sales numbers not seen since the height of the 2000s boom, the housing market still has lots of room to run. (Axios)
• Investors Prospect for 5G Treasure in Cellphone Spectrum: Big stock gains seen as wireless providers scramble for valuable new turf, up where the satellites roam. (CIO)
• Brainiacs, not birdbrains: Crows possess higher intelligence long thought primarily human: Crows know what they know and can ponder the content of their own minds, a manifestation of higher intelligence and analytical thought long believed the sole province of humans and a few other higher mammals. (Stat)
• Drudge Report, a Trump Ally in 2016, Stops Boosting Him for 2020 A rift between the president and the online news pioneer Matt Drudge is playing out in pithy headlines and needling tweets as the campaign heats up. (New York Times) see also The top Republicans who aren’t voting for Trump in 2020: Senators, Governors, Generals: GOP members voting against POTUS (Axios)
• The appeal of the all-American hamburger knows no boundaries: In a country so turned against itself that the phrase “civil war” has moved into mainstream conversations, take comfort in how easily the all-American hamburger assumes multicultural identities, and how quickly we embrace them. (Washington Post)
• Mets Sale to Steve Cohen Excuses a Decade of Wilpon Errors: Fred Wilpon was duped by Bernie Madoff, lost millions of dollars afterward and piled up debt. His reward? $2.45 billion. (Bloomberg) 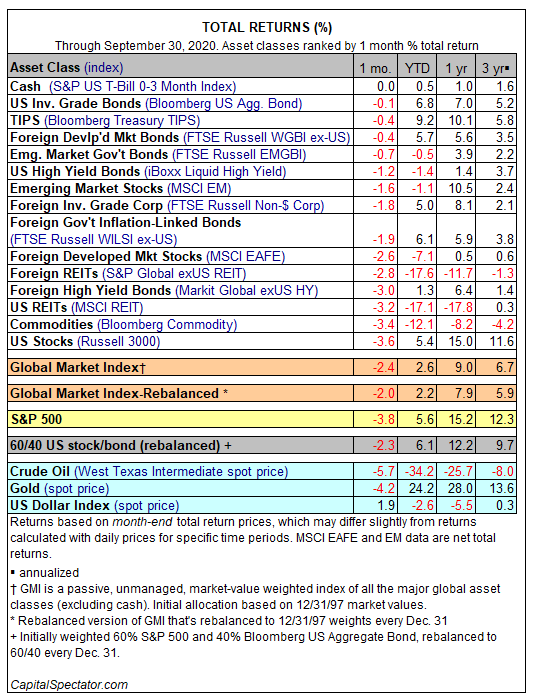