• What Happens to the Markets If There’s a Vaccine? A return to normal—when it comes—ought to be a boon for investors, but strategists see risks around the corner. (Businessweek)
• ‘The Longest Unprofitable Short I’ve Ever Seen.’ Betting against Elon Musk’s Tesla is the widow-maker trade of 2020. (Institutional Investor)
• Big Tech’s Domination of Business Reaches New Heights: As the economy contracts and many companies struggle to survive, the biggest tech companies are amassing wealth and influence in ways unseen in decades. (New York Times)
• The ‘Everything Bubble’ Isn’t Everything, and Maybe Not Even a Bubble: Investors aren’t irrationally buying just anything just because money is cheap: they are rationally buying the things that benefit (Wall Street Journal)
• Overvalued Stocks: What Would Make Sky-High Multiples Drop? This top-heavy bull market, led by a handful of tech leviathans, could unexpectedly get a lot cheaper. Here’s how. (CIO) but see Top-Heavy Stock Indexes Are Nothing to Fear: It’s not rare for a small group of equities such as Apple, Microsoft and Amazon.com to account for a large percentage of the S&P 500. (Bloomberg)
• CEOs now earn 320 times as much as a typical worker: CEO compensation surged 14% in 2019 to $21.3 million  (Economic Policy Institute)
• What Derailed America’s Covid Testing: Three Lost Weeks The coronavirus spread unchecked for 21 critical February days while problems plagued the federal test for the pathogen; ‘We quickly got behind’ (Wall Street Journal)
• How candidate diversity impacts logo color diversity:  The explosion of color for 2020’s candidates comes after a period of 3 election years (2008, 2012, 2016) where less than 20% of candidates stepped outside the RWB color palette — cycles where America’s first Black and first female major party nominees might have felt pressure to keep more traditional palettes.  (The Pudding)
• America Has Two Feet. It’s About to Lose One of Them. For decades, U.S. metrologists have juggled two conflicting measurements for the foot. Henceforth, only one shall rule. (New York Times)
• The NBA Playoffs, Brought to You by Kawhi Leonard: Last year’s Finals MVP wanted to play for a new team. He picked the Clippers. He also reshaped the competitive landscape of the entire league. (Wall Street Journal) 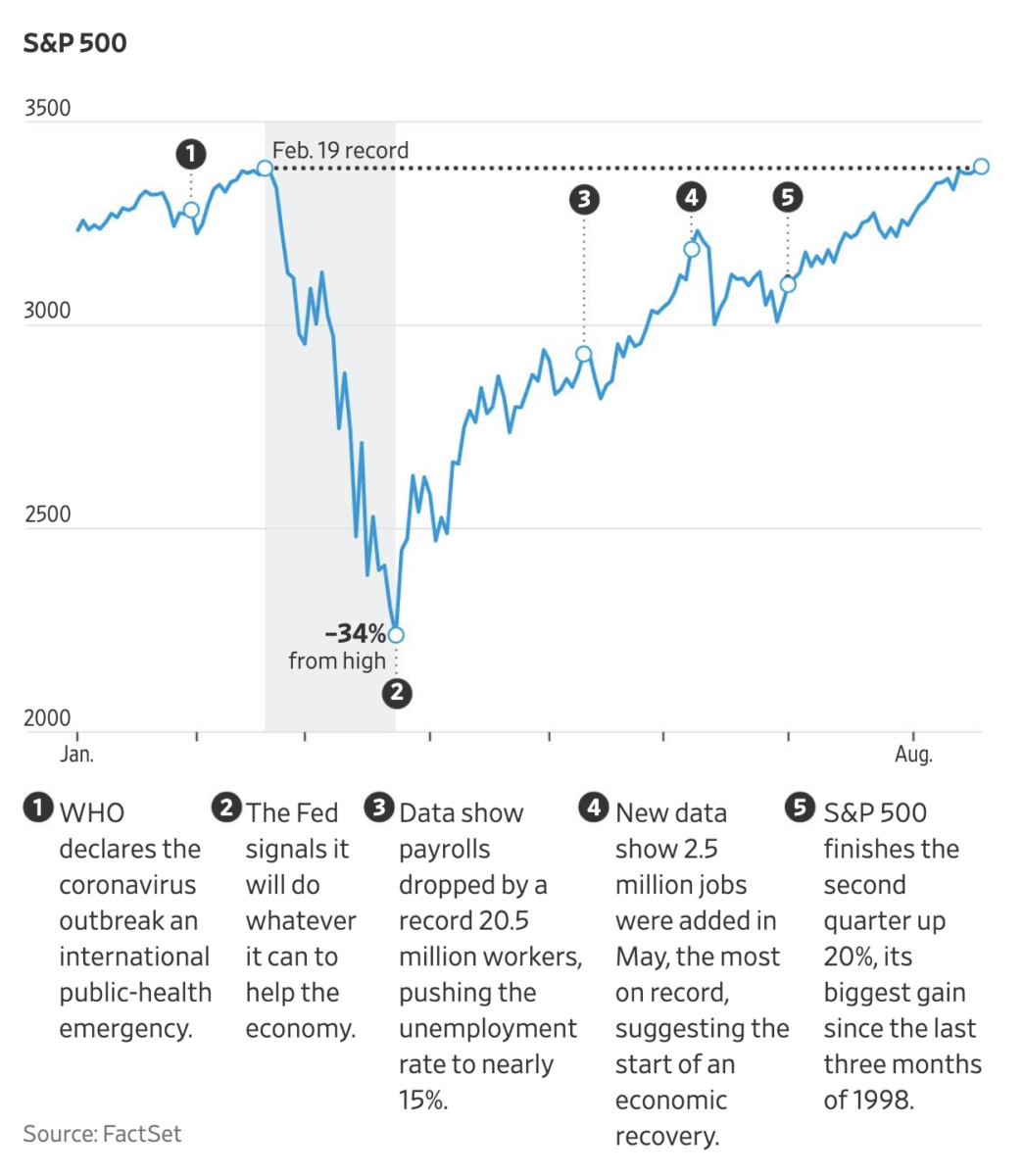 The post 10 Wednesday AM Reads appeared first on The Big Picture.

Protected: Premium OP: One Inch at a Time