• Big-Box Stores, Worried About Amazon, Were Ready for Coronavirus: Walmart, Target and others had been adding curbside and delivery services, and cashed in when coronavirus pushed sales online (Wall Street Journal)
• REITs Struggle After Landlords Faced Toughest Ever Quarter: Signs of optimism emerge for retail REITs — even as Bank of America warns that accelerated bankruptcies and store closings will still push occupancy lower into 2021. (Institutional Investor)
• 5 takeaways from the Dow index shake-up: It dumped Exxon, Pfizer and Raytheon for Salesforce, Amgen and Honeywell, all because Apple decided to split its stock (Washington Post)
• Suburbia, Reconsidered In ‘The Sprawl,’ author Jason Diamond argues that America’s much-maligned suburbs are more diverse, culturally rich, and strange than you thought. (CityLab)
• Economy hurting after Congress fails to act on stimulus: “When you have $60 billion less going to families that means that there’s going to be something close to that less in spending.” (Politico) see also Economic Rebound Defies U.S. Benefit Cuts and Broadly Holds On: America’s economic rebound — and the consumers powering it — appear to be broadly holding up despite the end of supplemental jobless benefits. (Bloomberg)
• Why does low unemployment no longer lift inflation? The Phillips curve, the logic of which guides central banks today, has become oddly flat (The Economist)
• Big Pharma Needs a Covid-19 Vaccine to Redeem Its Reeling Reputation: A maligned industry wants to be your fairy godmother. How it chooses to price its vaccines after the pandemic ends could make it look like an evil stepmother.(Businessweek)
• Bird deaths down 70 percent after painting wind turbine blades black: The study ran for nine years at Norway’s Smøla wind farm. (Ars Technica)
• How Decades of Racist Housing Policy Left Neighborhoods Sweltering  cities like Baltimore, Dallas, Denver, Miami, Portland and New York, neighborhoods that are poorer and have more residents of color can be 5 to 20 degrees Fahrenheit hotter in summer than wealthier, whiter parts of the same city.(New York Times)
• Stand-Up Comics Find It Isn’t Funny Writing Without an Audience: Lewis Black, Paula Poundstone and Jim Gaffigan are among the comedians finding it’s hard to write jokes when the pandemic has kept them off the stage; ‘I need to perform to write’ (Wall Street Journal) 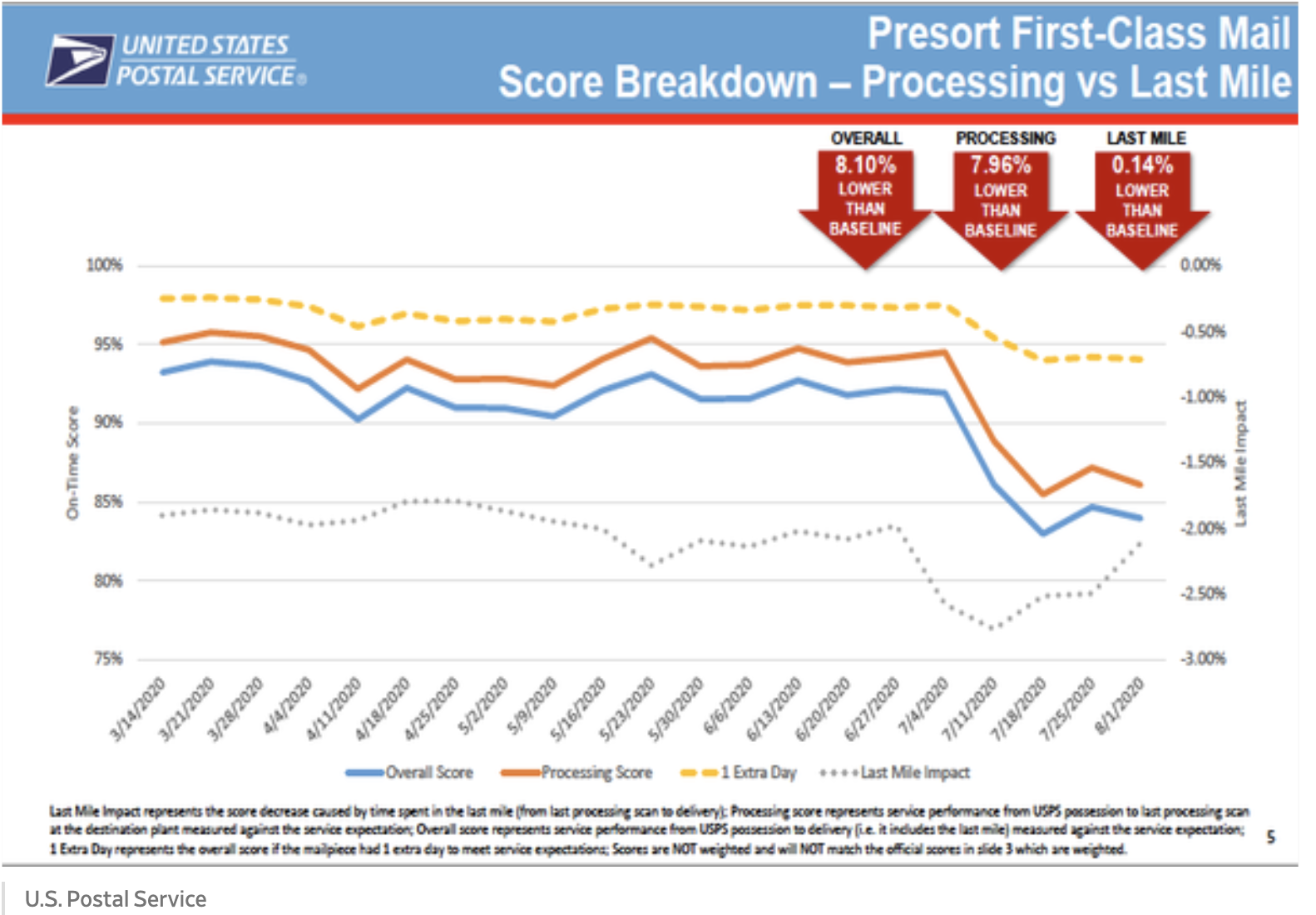 The post 10 Wednesday AM Reads appeared first on The Big Picture.