The weekend is here! Pour yourself a mug of High Performance LeMans coffee, grab a seat by the pool, and get ready for our longer form weekend reads:

• The Democracy Factory: For decades, the vote-by-mail business was a sleepy industry that stayed out of the spotlight. Then came 2020. (California Sunday)
• The Wildest Insurance Fraud Scheme Texas Has Ever Seen: Over a decade, Theodore Robert Wright III destroyed cars, yachts, and planes. That was only the half of it. (Texas Monthly)
• The End of History and the Fast Man: Bidding farewell to America’s car culture — and its democratic virtues (New Atlantis)
• Wirecard and me: Dan McCrum on Exposing a criminal enterprise: Intimidation, surveillance and conspiracy theories: inside the FT’s five-year investigation of a billion-dollar fraud (Financial Times)
• The Radical Plan to Save the Fastest Sinking City in the World: Many of our coastal cities are imperiled, but none have plotted an escape quite as audacious as Jakarta’s (Medium)
• Black Venture Capitalists Confront Silicon Valley’s Quiet Racism: Those who make it into clubby industry find obstacles to creating opportunities for others.  (Bloomberg)
• Infected by Doubt: A 26-year-old film editor’s descent into coronavirus vaccine conspiracy theories: On Facebook, he announced a conference was providing him with something else: a revelation that challenged his understanding of his body, his government and — above all — the infection that was ending and changing lives across the country. (Washington Post)
• In the Land of Kush: A dazzling civilization flourished in Sudan nearly 5,000 years ago. Why was it forgotten? (Smithsonian Magazine)
• A Rust Belt Town’s Loyalties Divide as Pennsylvania Turns Purple: Pennsylvania is a prized battleground in this year’s election, and if Donald Trump carries the state again it will be because he either held on to, or built up, support in places such as Beaver County, in which Ambridge sits. Trump carried the county by 15,636 votes in 2016—or more than a third of the narrow 44,292-vote margin he had over Hillary Clinton in Pennsylvania overall. (Businessweek)
• Beware the tea: Why do Russians keep being poisoned? The Kremlin’s foes have a much higher chance of succumbing to rare poisons than the general population. Why? Who poisoned Alexei Navalny? And what does it mean for Russia? (Sydney Morning Herald) 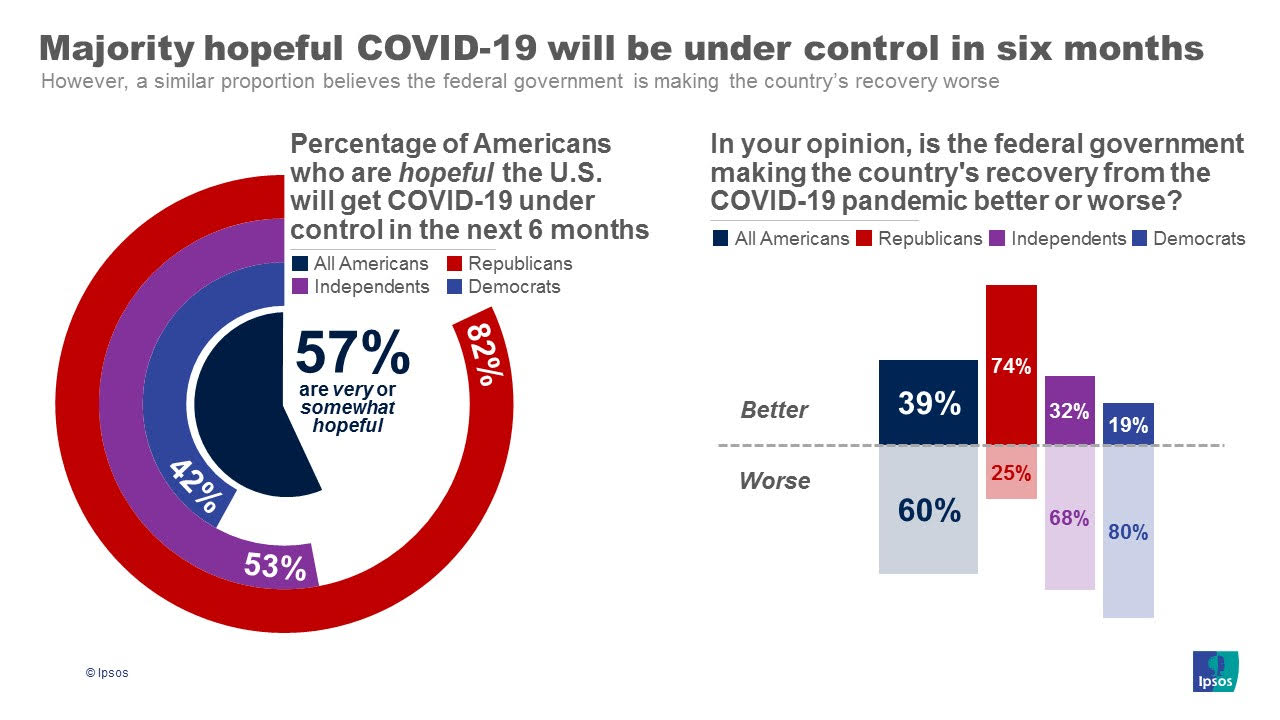