The weekend is here! Pour yourself a mug of Brazil Daterra Sweet Blue RFA coffee, grab a seat in the yard, and get ready for our longer form weekend reads:

• Donald Trump Failed to Protect America, and Himself: The president now watches his political future, his well-being and his monarchical sense of entitlement circumscribed by a virus wearing a crown. (Bloomberg)
• How to Build the Best Bond Portfolio for Crazy Times: Bonds have gone from the “sleep at night” portion of investors’ portfolios to a source of anxiety. Due to the latest shift in Federal Reserve policy, finding income in bonds has gone from being exceedingly difficult to nearly impossible, and finding safety in them might be increasingly elusive. Investors in these securities need a new approach—and a reset in expectations. (Barron’s)
• Scott Galloway pivots to stardom: He’s become every business nerd’s must-follow for his provocative predictions and un-PC humor. Can a startup built on Galloway’s personal brand outlive its creator? (Fast Company)
• Tentative Principles: Some principles for investing, many of which have much broader implications. Baseball, like many things in life (including investing), involves both luck and skill. In such endeavors, outcomes can’t be controlled. The variance in outcomes due to luck is enormous, even when you think it shouldn’t be. That’s why your process matters more than the outcome. (Better Letter)
• The disruption con: why big tech’s favourite buzzword is nonsense: How one magic word became a way of justifying Silicon Valley’s unconstrained power (The Guardian)
• The Pirates of the Highways On America’s interstates, brazen bands of thieves steal 18-wheelers filled with computers, cell phones, even toilet paper. And select law enforcement teams are tasked with tracking them down. (Narratively)
• Harvard’s Chetty Finds Economic Carnage in Wealthiest ZIP Codes: The celebrated economist has built a data tool with a God’s-eye view of the pandemic’s damage—and soaring inequality. (Businessweek)
• There’s no such thing as a self-made billionaire: For all their talent or intelligence, a person stranded on a desert island with no technology, infrastructure or labour wouldn’t be able to amass extreme wealth. Understanding that no one can claim that they fully deserve what they earn is the first step to addressing wealth inequality. (The Correspondent)
• The Con Man: Heartbreaker To women in search of love, Shaun Rootenberg seemed like a catch. What they didn’t know: he’d spent decades stealing from just about anyone who crossed his path. Lonely women on dating sites were only his latest prey (Toronto Life)
• 12,000 Feet Up, With a Storm Coming In: A climb in the Tetons with Jimmy Chin, Conrad Anker, Savannah Cummins and Manoah Ainuu. (New York Times) 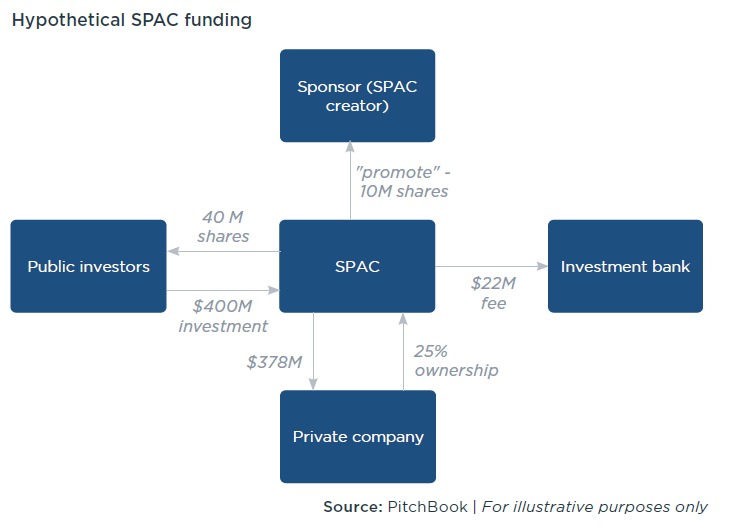