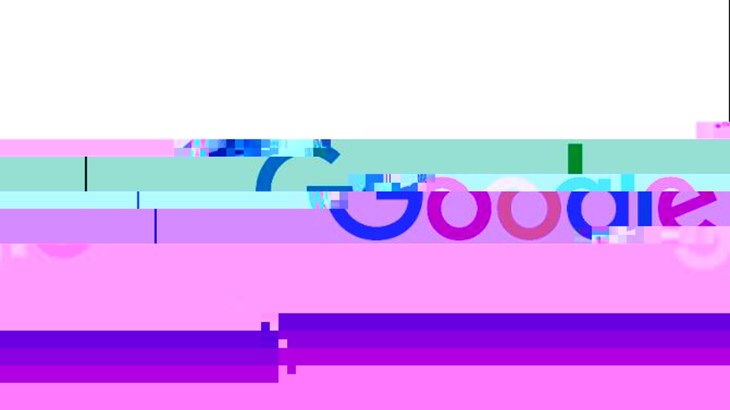 Update: It looks like services are starting to come back again, but with some glitches (such as the address bar in Gmail not working correctly). We’ve contacted Google for a statement about what happened.

In all, it looks like a huge range of Google  services were down for about an hour today. That hour that crossed into business operation times in multiple markets, leading to a slight drop in pre-market trading for parent company Alphabet.

It’s also an alarming reminder of just how far Google reaches, and how many of our services — productivity, entertainment, and home/utility — are tied up with a single, proprietary provider.

Not much more to update yet but we’re seeing and getting word from others that multiple Google services have gone down. Gmail, YouTube, Google Drive, Google Docs, Maps, Adwords and Adsense, Google Pay, Google Home, Nest and Google’s Chromecast are all experiencing outages, with dozens, even hundreds, of reports we’ve seen so far coming in from across Europe, the US, Canada, India, South Africa, countries in Central and South America, Australia and likely more.

Downtime site indicators are showing big spikes for services dropping starting from around 11.30AM UK time.

Google.com itself appears to still be working, albeit sluggishly. Ditto Chrome.

Some have surmised that it’s an issue with Google Accounts — which is also not working — although even if you try to sign into Google services incognito they are not working.

So far we aren’t seeing any explanations for what is going on — please get in touch if you know something, I’m on Twitter here and do read direct messages and replies. No point in emailing me!

Mainly, though, it’s an unprecedented failure for a system that has grown to be one of biggest traffic and activity drivers on the internet.https://platform.twitter.com/embed/index.html?creatorScreenName=ingridlunden&dnt=true&embedId=twitter-widget-0&frame=false&hideCard=false&hideThread=false&id=1338454846530269185&lang=en&origin=https%3A%2F%2Ftechcrunch.com%2F2020%2F12%2F14%2Fgmail-youtube-google-docs-and-other-services-go-down-simultaneously-in-multiple-countries%2F&siteScreenName=techcrunch&theme=light&widgetsVersion=ed20a2b%3A1601588405575&width=550px

We’ll update as we learn more.