There have been over 29,000 COVID reported deaths in the first 29 days of August. See the graph on US Daily Deaths here. 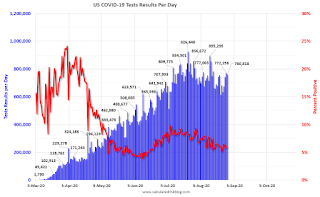 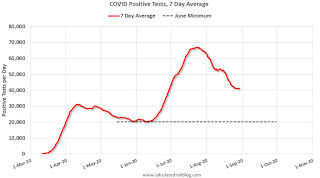 50,000 people in Iowa will need to request another absentee ballot after a judge sided with the Trump administration and invalidated their requests

50,000 people in Iowa will need to request another absentee ballot after a judge sided with the Trump administration and invalidated their requests