There have been approximately 30 thousand COVID reported deaths in the first 30 days of August. See the graph on US Daily Deaths here. 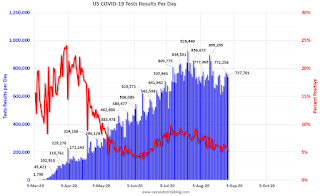 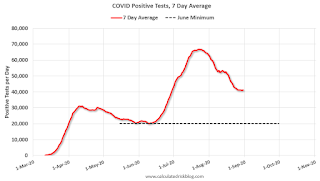 Idexx (IDXX) Up 2.6% Since Last Earnings Report: Can It Continue?