TSee the graph on US Daily Deaths here. 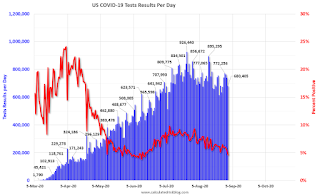 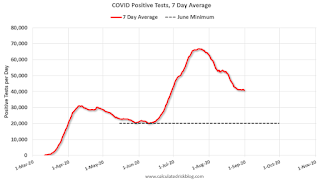 Here’s Why You Should Retain Chubb (CB) in Your Portfolio

Here's Why You Should Retain Chubb (CB) in Your Portfolio