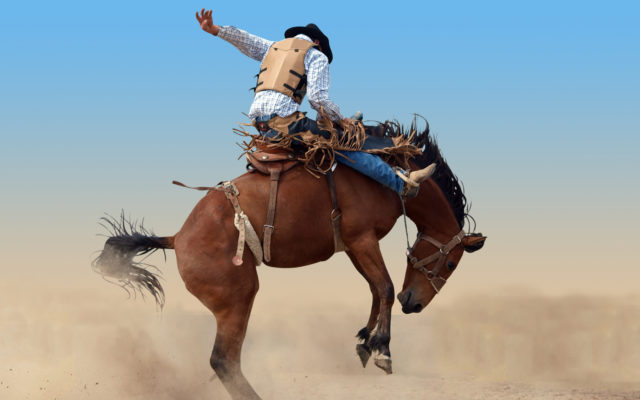 January has been a slow month historically for Bitcoin price, giving rise to some of the more significant price crashes. But this time, the new year has started off with a bang, adding more than $1,000 to the price within days.

Bitcoin Price May Buck Sluggish January Trend
With one week already completed, Bitcoin price is showing a hint at bucking the trend, and going through a more spectacular January in terms of gains. Since 2011, BTC has moved more slowly in January, with both smaller gains and losses in comparison to the median monthly change.

$BTC's January return hasn't been above the median monthly return for 5 straight years.
2020 is looking to buck the trend (or we're just in for a wild 2020). pic.twitter.com/U08rudhz6Y
— Ceteris Paribus (@ceterispar1bus) January 8, 2020

Bitcoin price has already created some patterns of monthly performance, though it also goes through price anomalies. But this January, BTC has added more than 15% already, and looks on track to continue climbing.
This time, the BTC rally played out in just a few short days, and January is far from over. Now, the question is whether the rally would continue to a higher valuation, or reverse the trend sharply in another failed rally.

#BTC loves to pull back to the .618 on failed rallies…lets see if this is another one or if its playing for keeps. The bears are #rekt right now. https://t.co/6XTE3VY5bx
— Magic Internet Money (@MagicInternetM1) January 8, 2020

Bitcoin price established a tier of stability and stood at $8,333.45 on Wednesday, January 8. Now, the coming days will show which levels of support were the strongest, and if BTC will erase the fast gains by the end of the month.
2020 Starting on a High Note
The new year is also just starting out, and there are expectations for even more dramatic moves. For now, January has delayed the expectation for a dip to $5,000, and has started 2020 off with a promising rally. Conditions for bitcoin price remain in a flux, and January started with a small dip. But there is no telling which month would be an outlier and achieve outsized gains above the average.

Bitcoin price has continued to outperform in past years within the span of a few key months. Currently, BTC is in a stage of relatively low volatility in comparison to previous years. But the trend can be reversed quickly, and volatility has been picking up this past week.
The January rally also comes after three months of slumping prices and heightened bearish attitudes. The recovery has wrecked the positions of bears, and may signal a new stage for bitcoin price.
In January 2020, BTC trading volumes were about six times higher in comparison to January 2018, and have shown a clear growing trend in the past year. For some, BTC is already in a bull market, with some short-term fluctuations.
What do you think about Bitcoin’s start to 2020? Share your thoughts in the comments section below!