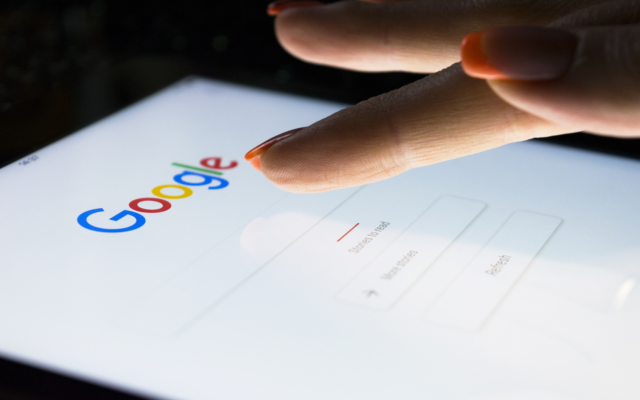 What people search for on the internet can often be a good indicator of potential investment trends. According to Google Trends, there are now more people interested in bitcoin than there are in stocks.

For the first time since late 2017, bitcoin searches on Google have surpassed those for stocks. For most of 2018 when bitcoin and crypto were suffering during the bear market, searches for stocks were higher. But as BTC began to rally in April and May this year the trend flipped in the digital currency’s favour.

For the week of June 23 to 29 bitcoin eclipsed stocks with an interest of 100 compared to 58 for the traditional asset class. The average for the past month has also been in bitcoin’s territory with a score of 79 to 76.

Geographically, most stock searches originate in the US and Canada and it is highly probable that people are searching for individual stocks rather than the general term. However, the trend could indicate a wider paradigm shift in interest for crypto assets as a vehicle of investment.

The top five countries most interested in bitcoin over the past month are Brazil, Turkey, Nigeria, Germany and Argentina.

There could be a number of fundamental factors driving this search trend. Firstly, bitcoin has been in the political limelight recently for all the wrong reasons. Facebook has clearly riled the regulators who have shone the flashlight of fear over all digital assets. Bitcoin was also mentioned by US president Trump last month in a tweet that most industry observers viewed as bullish despite the underlying negative sentiment.

There is no denying that global economic woes are escalating as memories of the last financial crisis begin creeping back. Yet again the US is spearheading financial tensions with an escalating trade war with China. The fallout from that is being felt across Asia as neighboring nations begin to wonder if they will be the next target for Trump’s tariffs.

Britain’s Brexit has created a cloud of economic uncertainty that has lasted over two years as infighting between inept politicians delay the process and prevent any chances of moving forward. As a result GBP has plunged to lows not seen for several years.

An escalating debt problem in most developed nations may also be driving people to research bitcoin as they seek to hedge against their own currencies while fears of another financial meltdown mount.

Will bitcoin ever surpass stocks for investments? Add your comments below.