House Speaker Nancy Pelosi's deadline for an agreement in principle on a new stimulus package that could be passed ahead of the election expires today. Talks with Treasury Secretary Steven Mnuchin are set to continue later with neither side signaling that a deal is almost done. Even if there is a breakthrough, the thorny issue of Senate Republican support remains, with that group set to proceed with a vote on part of a smaller package today.

Goldman Sachs Group Inc. has reached a long-awaited deal with the U.S. Department of Justice to settle an investigation into the bank's role in the 1MDB scandal. Goldman will pay more than $2 billion to avoid a criminal conviction, according to people familiar with the matter. The settlement follows an earlier $2.5 billion deal with Malaysia to drop charges in relation to its work in raising cash for the country's development fund. There was better news for UBS Group AG, which announced third quarter profits that beat expectations on higher transaction-based income. 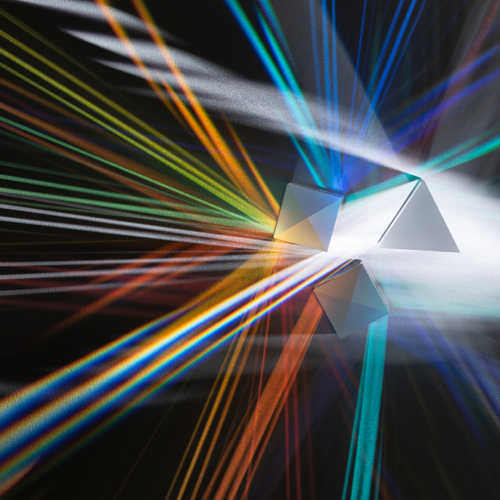 European leaders are moving to impose even tighter restrictions as the Covid outbreak seems to be running almost completely out of control in the region. Ireland and Wales have announced full lockdowns, while daily cases in Germany hit a record high. In the U.S., battleground states are seeing surges in infections, adding another dimension to voter calculations ahead of the election in two weeks.

The mix of slim hopes of a stimulus deal, strong corporate results and tightening virus restrictions mean markets are being pulled in different directions. Overnight the MSCI Asia Pacific Index slipped 0.3% while Japan's Topix index closed 0.7% lower. In Europe, the Stoxx 600 Index was broadly unchanged at 5:50 a.m. Eastern Time as investors digested a raft of company results. S&P 500 futures pointed to a gain at the open, the 10-year Treasury yield was at 0.779% and both oil and gold were slightly higher.

U.S. housing starts and building permits data for September is at 8:30 a.m. There are five Fed speaker at various events today. It is another big day for earnings with Netflix Inc., Snap Inc., Lockheed Martin Corp. and Philip Morris International Inc. among the many companies announcing results.

The US Presidential election is just two weeks away. Even though polls still show a clear lead for Joe Biden, memories of 2016 loom large in people's minds. As such, the election is expected to be a significant volatility event (though this has come down somewhat as the gap between the two candidates has widened).

However, regardless of the outcome, there's a good argument that the election itself was unlikely to be a major volatility catalyst. On the latest episode of the Odd Lots podcast, Tracy Alloway and I talked to Kris Sidial, a co-founder and vice president of The Ambrus Group. Sidial's argument is that it's hard to get significant volatility when everyone's bracing for significant volatility, and the logic is pretty simple. If everyone is "pre-hedged" in some way, having made bets to cap their downside, then they won't be forced to sell if volatility does in fact emerge. Markets really turn into a rolling boil, when nobody is hedged, everyone is long, and then something comes along that causes people to sell, and that begets more selling and so forth, kind of like what we saw in March. If you're already protected against downside, you don't have to sell as soon as bad news hits. 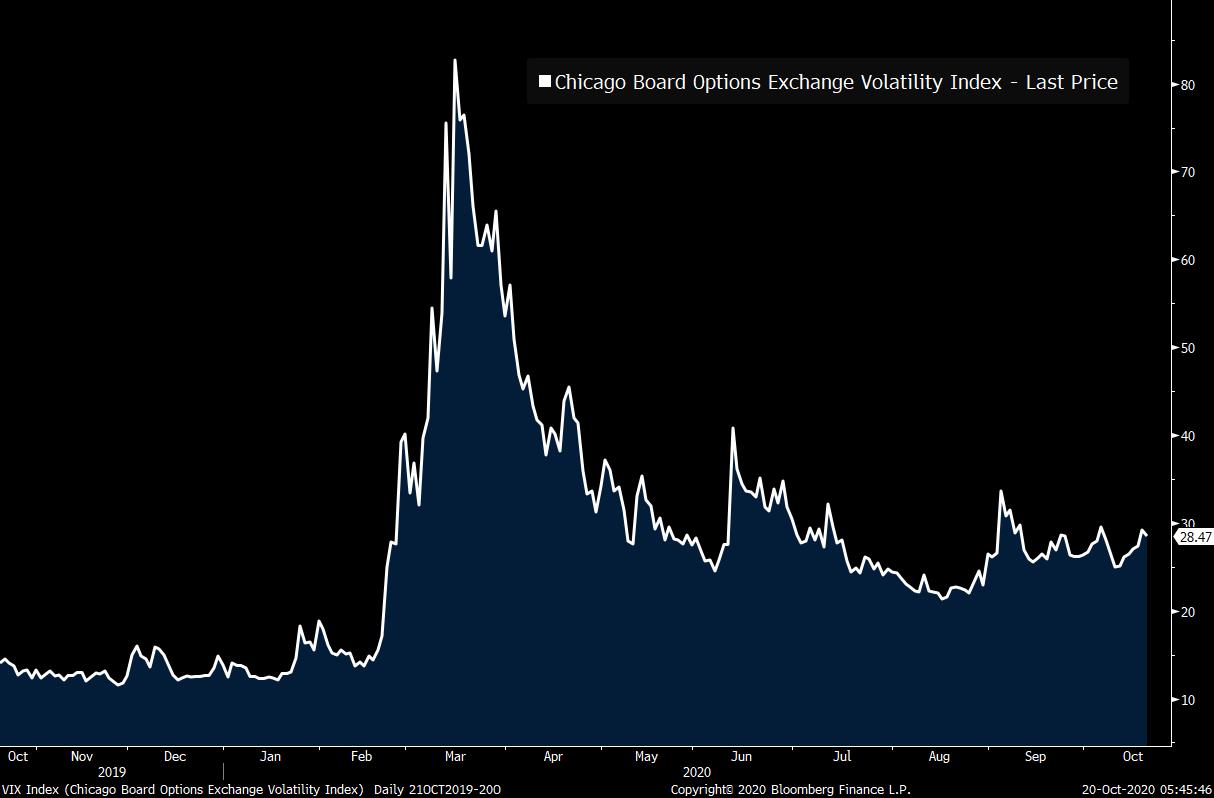 To some extent, this basic idea could probably be generalized to the last six or so months of what's been an extraordinary stock market rally. Everyone's been so fearful of the next shoe to drop (the second wave, the failure of stimulus, a policy error) that they've been overhedged and as such, it's been really hard to actually get any periods of sustained selling. Sure, there have been a few hiccups here and there, but when everyone's on high alert for the big one, the big one is unlikely to appear.