Good morning. The U.K. is preparing booster shots, Apple said it patched an important security flaw, U.S. inflation data is due and the office is almost back. Here’s what’s moving markets.

The U.K. is getting ready to roll out booster shots to the most vulnerable people this fall, setting out a new approach to deal with the coronavirus pandemic. The boosters, alongside vaccines offered to younger teenagers, are part of a strategy to move away from lockdowns toward more individual choices. The decision comes even as an all-star team of scientists found that Covid-19 vaccines work so well that most people don’t yet need a booster. 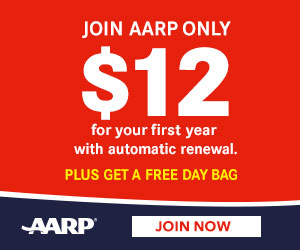 An important set of U.S. inflation data looms, figures that could help determine when the Federal Reserve cuts down on stimulus. Consumer price index data on Tuesday are expected to show an annual pace of inflation of 5% or more for a fourth month. Price pressures are also a potential problem for President Joe Biden’s $3.5 trillion social spending agenda on concerns that such outlays might keep inflation elevated.

The office is — almost — back as occupancy rates in major U.K. cities rose to 90% from just 58% a week earlier. The data, measured through the use of sensors in office buildings, provide further evidence that the return to the office is gaining steam despite complications from the spread of Covid-19’s delta variant. Wall Street titans also just flocked to the U.S. Open tennis tournament, another sign of gradual normalization.

European stocks are set to gain after Asian shares moved higher, with Japan’s Nikkei 225 on course to close at the highest level since 1990. Traders are awaiting U.S. consumer price data later today. Before that, there’s a trading update from Ocado and results from JD Sports in a quiet day for earnings. California goes to the polls today in the recall election seeking to unseat Governor Gavin Newsom.

Stock watchers and tech lovers alike will be tuned into Apple’s unveiling of the latest iPhone and watch on Tuesday. The biggest stock in America hit a record high earlier this month before paring gains and was worth a whopping $2.5 trillion on Monday. Bulls will point to its relative attractiveness — at least compared to megacap tech peers — with a forward P/E of around 26 times estimated earnings, lower than the 30 times of the NYSE FANG+ Index. But bears will argue that uncertainty still swirls around anti-competitive issues despite a judge’s decision in a recent antitrust lawsuit going mostly in favor of Apple. Interestingly, the stock’s all-time high in early September did not coincide with Apple making up a record share of the S&P 500, as had traditionally been the case. The company is worth about 6% of the U.S. benchmark, but that’s down from a peak of 7.5% a year ago. That means the rest of the market is catching up on the iPhone giant — Apple’s shares have lagged the S&P 500 by over 6 percentage points this year. 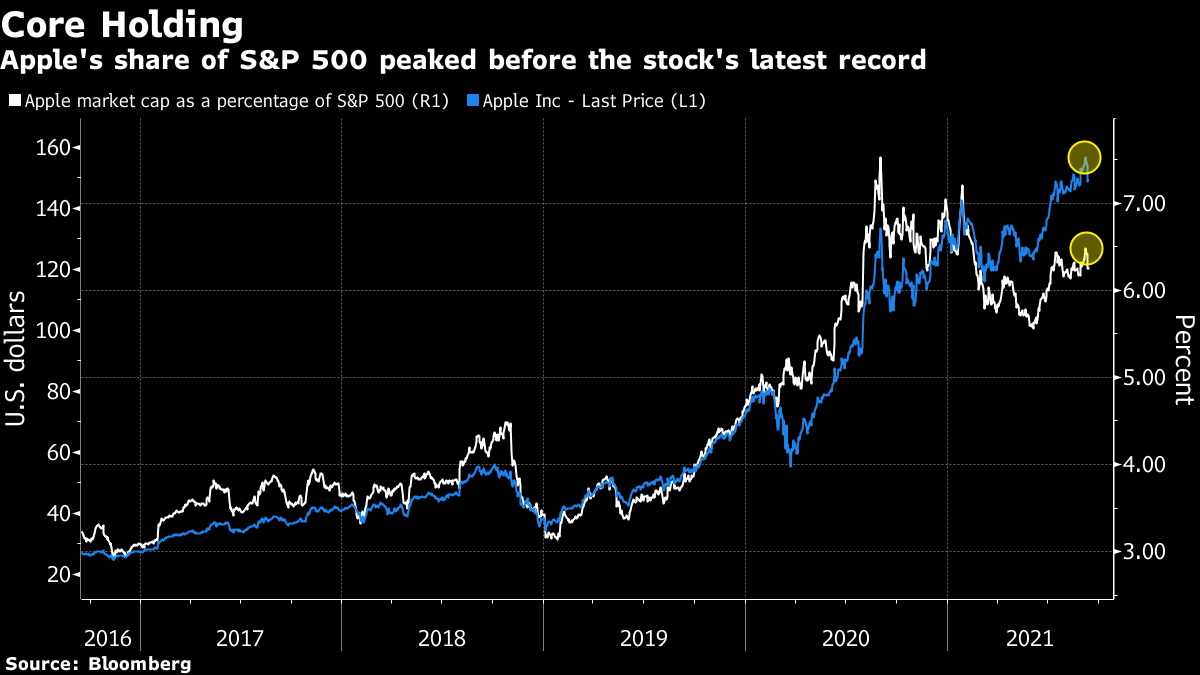 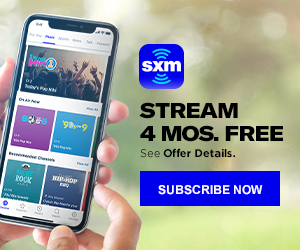