China and Europe are furious over a new trilateral deal. The World Bank calls out IMF chief over ethics issues. Evergrande’s downward spiral continues. Here’s what you need to know this morning.

IMF Managing Director Kristalina Georgieva was called out by the World Bank, her previous employer, for applying pressure to boost China’s position in a ranking of economies. The bank found such serious ethics issues in its probe of the “Doing Business” report that it decided to abandon the series entirely. In other news, Beijing has formally applied to join the Comprehensive and Progressive Agreement for Trans-Pacific Partnership to New Zealand, the trade pact abandoned by Donald Trump which had initially been seen as a way to isolate Beijing. And Europe and China are furious with Australia, the U.S. and the U.K. over their new trilateral deal, will see Australia acquire nuclear-powered submarines. 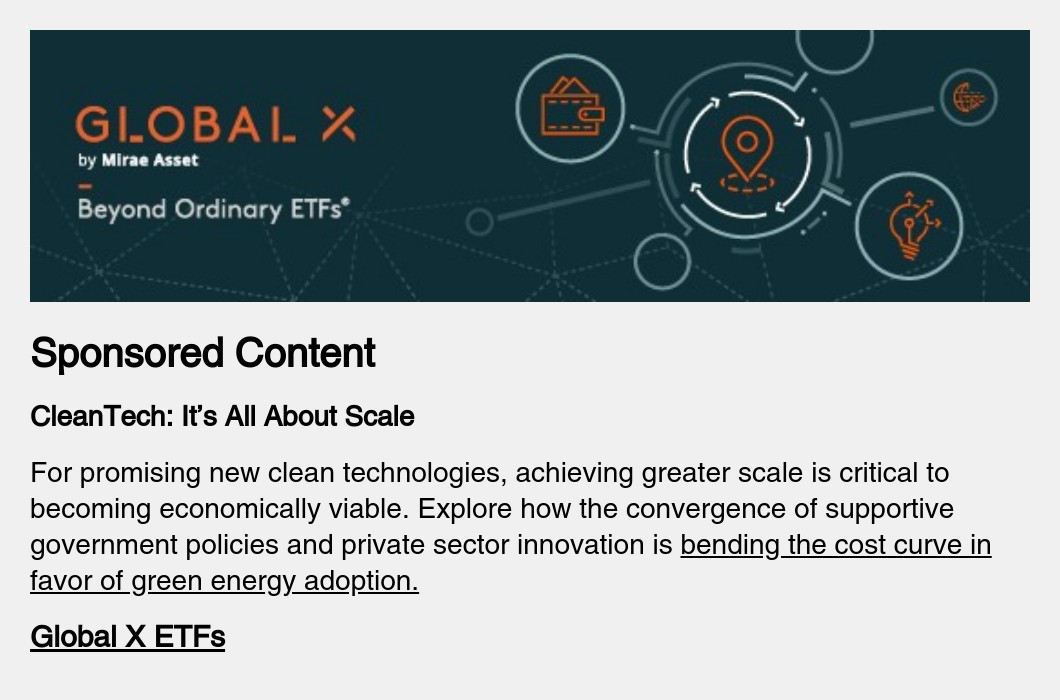 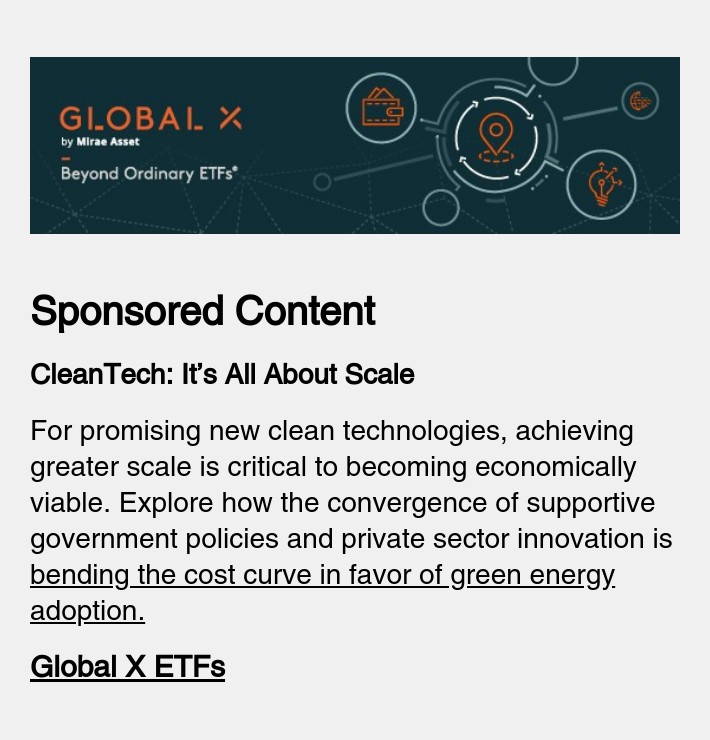 Asian stocks looked set for a steady open as traders weighed risks from China to the global recovery. Treasury yields and the dollar rose following surprise strength in U.S. retail sales. Futures edged up in Japan and Hong Kong but dipped in Australia. U.S. stocks closed mostly lower after swinging between gains and losses ahead of Friday’ quarterly expiration of options and futures, which can trigger volatility.

Pressure on Beijing to intervene in the Evergrande saga is growing as the developer’s downward spiral continues unabated and signs of financial contagion increase. While it’s impossible to know for sure what would happen if Beijing allowed Evergrande’s nightmare to play out, uncertainty across the market was obvious Thursday as junk-bond yields jumped to an 18-month high and developers led declines on the Hang Seng China Enterprises Index. Rather than allow a chaotic collapse into bankruptcy, many analysts predict regulators will engineer a restructuring of Evergrande’s $300 billion pile of liabilities that keeps systemic risk to a minimum. But nothing is certain. Here’s a reminder of what the Evergrande saga is all about.

Colin Huang, the founder of Chinese e-commerce platform Pinduoduo, has lost more wealth this year than anyone else in the world. Huang’s fortune has dropped by about $28 billion, according to the Bloomberg Billionaires Index, after the company’s stock plunged as China cracked down on its internet giants. It’s the starkest example of how the tide has turned for China’s billionaire class as President Xi Jinping calls for “common prosperity” and reins in the country’s private-sector companies.

A group of former Goldman Sachs and Morgan Stanley executives have joined a unicorn crypto-trading platform, Amber Group, started by their peers. The bankers form part of a growing cohort of Wall Street veterans betting on the volatile world of digital assets. In other cryptocurrency news, rapper Jay-Z is embroiled in a legal fight involving one of the most cutting-edge investments: non-fungible tokens. The lawsuit is among a flurry involving NFTs as U.S. courts begin to grapple with the novel legal issues surrounding ownership and regulation of the assets. Meanwhile, China’s campaign against the cryptocurrency industry is now targeting miners who tried to disguise themselves as data researchers and storage facilities to stay in business.

We’re on watch for a rebuild in U.S. inventories, so says Ben Emons, strategist at Medley Global Advisors. As he points out, inventories have reached their highest since April on a three-month annualized change basis. Though it’s important to note that August inventories declined relative to July’s — in part because of the massive pile-up of container ships outside the Port of Los Angeles, America’s biggest port.

Inventories have been rising on a three-month basis.

Inventories are important for a bunch of reasons. For a start, they feed directly into the U.S. GDP number. A massive drawdown in auto inventories as dealerships struggled to source new supply contributed to the recent miss on second-quarter GDP. But perhaps more important relative to the market concern du jour, they can tell us a lot about future inflation. If inventories start to go up as supply shortages and transport snarls ease, there’s a strong chance that some pricing pressures start to dissipate too.