China orders power supplies be secured at any cost. Biden signs legislation to avoid a government shutdown. An unapologetic old boys’ network is costing Australia billions. Here’s what you need to know today.

Blackouts won’t be tolerated. That’s the message from China officials, who have ordered the country’s top state-owned energy companies to secure supplies for this winter at all costs. The order came directly from Vice Premier Han Zheng, who supervises the nation’s energy sector, after several regions curtailed power to the industrial sector. And it’s not just in China. The global energy crunch is set to push up prices for fuel and household heating around the world. In Europe, natural gas and power prices jumped to records, signaling the supply shortage will only get worse just as the cold season starts.And the crisis has added yet another hurdle to the UN’s push to end the use of coal. 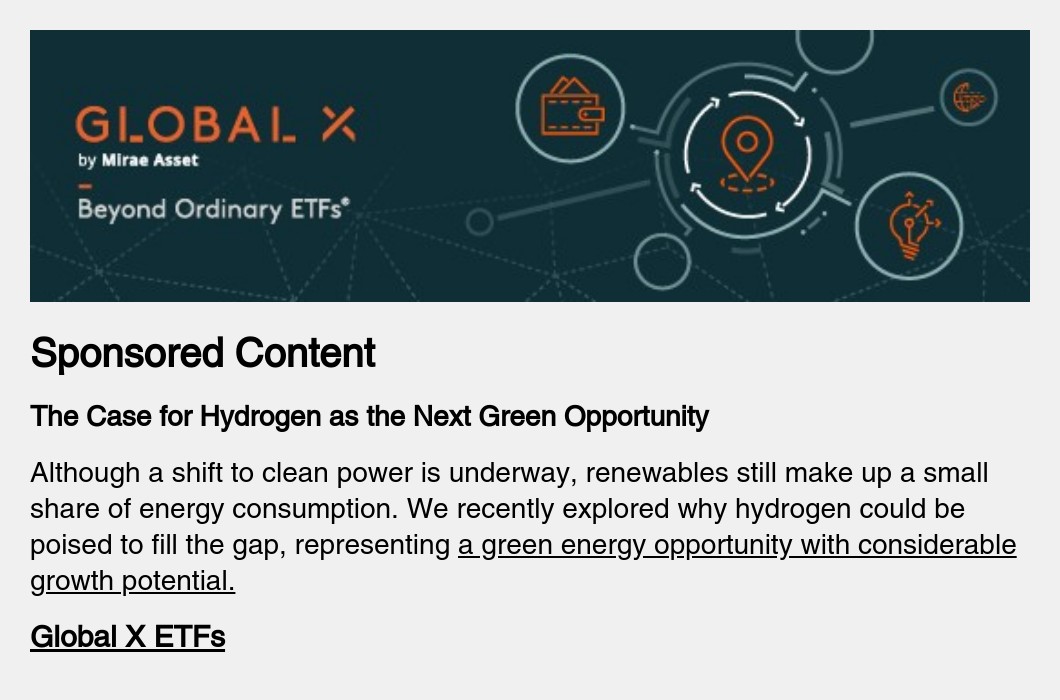 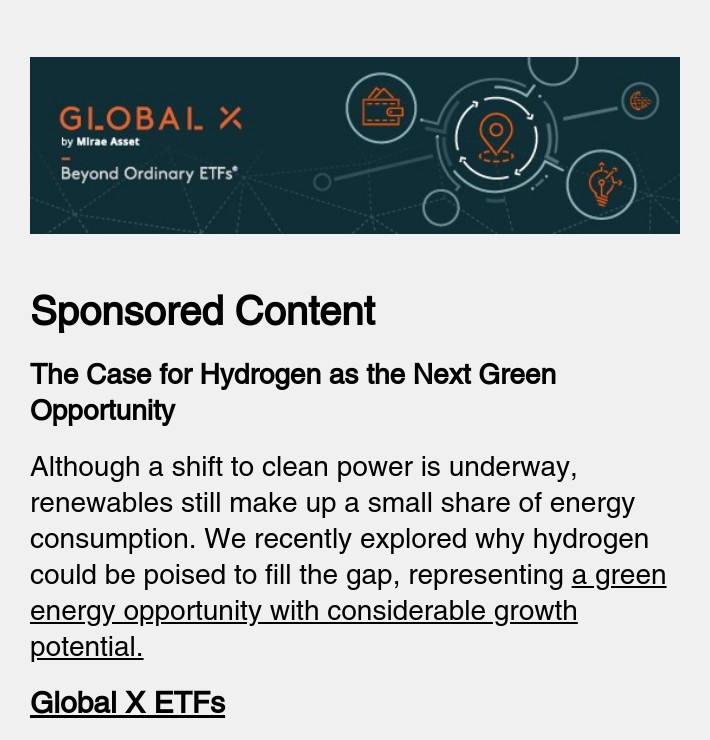 U.S. House Speaker Nancy Pelosi pressed ahead with plans for a vote on a bipartisan infrastructure bill, even though progressive Democrats said they have the numbers to stall it until the Senate agrees on a more expansive tax and spending package. New York Representative Jamaal Bowman said more than 50 members of the progressive group would vote against the infrastructure bill. A defeat wouldn’t kill the infrastructure legislation, but it would delay progress on Biden’s two-pronged economic agenda. Meanwhile, Congress passed stopgap spending legislation to avert a U.S. federal government shutdown at midnight, which was later signed by Biden. Treasury Secretary Janet Yellen has called on Congress to eliminate the debt ceiling altogether.

Asian stocks looked set to start October on the back foot, after their U.S. peers capped their biggest monthly selloff since March 2020 with further losses. The S&P 500 closed at the lowest level since July, extending September losses to almost 5%. Futures pointed lower in Japan and Australia as China begins a week-long holiday, with Hong Kong’s market shut Friday. Treasuries rallied with the 10-year yield closing below 1.50%. The dollar gave up some of this week’s gains and crude oil edged higher after a tumultuous session.

Netflix shares closed at a record on Thursday, the latest sign that Wall Street is optimistic that a steady stream of hit shows will keep subscribers coming. The latest lift has come from the South Korean action-drama series “Squid Game.”  Netflix “could be rounding a corner” following a slowdown in subscriber growth earlier this year, analyst Geetha Ranganathan wrote. The success of “Squid Game” at driving user growth “is most evident in the Asia-Pacific region, yet downloads jumped globally.” Elsewhere, rather than becoming a lifeline for Hollywood, China is turning into a major headache.

When it comes to women’s participation in Australia’s economy, the nation fares poorly — it’s ranked 70th according to a report by the World Economic Forum, coming in behind Kazakhstan, Serbia and Zimbabwe. And the cost to individuals and the economy is significant. The numbers make for sobering reading: Sexual harassment costs the economy an estimated $2.75 billion a year; the number of woman CEOs in the top 200 businesses has fallen from 14 to 10 since 2018; and the gender pay gap is at 31.3%. Four years after #MeToo shook American power centers from Wall Street to Hollywood, Australia is struggling to catch up.

The consensus when it comes to Evergrande is that China won’t let such a huge and politically-connected company fail. It is simply too big, owes money to too many people, and its failure is likely to spark further turmoil in the country’s all-important and heavily-financialized real estate sector. However, on the latest episode of the Odd Lots podcast, Isabella Weber, UMass Amherst professor and author of “How China Escaped Shock Therapy: The Market Reform Debate,” presents an alternative way of looking at the situation.

As she points out, China does have some history of letting weaker companies go in order to ringfence the system and make it safer overall:

“I’ve actually been surprised how little reference there is to the 1997 Asian Financial Crisis and the Guangdong housing market turmoil in that context. I’m by no means an expert on that. I can just really talk off the cuff on this topic. But my sense is that in the late 90s, there was this slogan of basically the forest being about to catch fire. And there were also big companies that were basically let go, even state-owned companies — companies that were also active in the real estate sector. So I think that to some degree, we see something very similar happening where there is a sense that the situation of the real estate sector has become exceedingly dangerous, as you point out. And as many people have been saying for a long time, so that there’s an attempt of basically letting go of Evergrande before the whole forest catches fire.”

Indeed, a quick search in the Bloomberg archives shows a string of failures around this time. Guangdong International Trust and Investment Corporation (Itic) became the first major bankruptcy of a financial firm in modern China. Guangzhou Itic and the Dalian Itic missed payments on foreign bonds. Fujian Trust was shut down by the central bank in 2002. All of this happened despite the fact that these types of investment corporations were typically set up and backed by China’s provisional governments, often as a way of attracting foreign investment into local development projects. All of these companies were “big trees” and losing them was a painful process. But by cutting them down, China was able to stave off a much larger forest fire that threatened to engulf its entire financial system.

The whole episode is well worth listening to and the transcript will be available later today for subscribers to the Odd Lots site.

SpyGate: End of the month/quarter rebalance.

SpyGate: End of the month/quarter rebalance.