Bloomberg: A battle cry against vaccines

Here’s the latest headlines from the global pandemic.

A battle cry against vaccines

In October 2020, a who’s who of the the anti-vaccine movement gathered for a virtual conference. Speaker after speaker hit on the same point: The pandemic provided the perfect opportunity to expand the movement—and they didn’t plan to waste it.

In the eighth month of the global pandemic, it was clear the activists had found their moment: The world had never been more receptive to their message.

In the fourth episode of “Doubt,” a new series from the Prognosis podcast that explores vaccine hesitancy, we look at how anti-vaccine extremists have used the pandemic to enlarge their base.

For years, those opposing vaccines had argued that safety issues with vaccines are too often ignored by manufacturers and government regulators who they believed were in league to rush out vaccines for their own gain. Then, suddenly, mainstream scientists were among those arguing a Trump-sponsored vaccine was getting hurried out the door, perhaps too quickly, in time for Election Day.

That month, then-vice presidential candidate Kamala Harris expressed her own skepticism of a Trump-ordered vaccine. Suddenly, confidence in the vaccine dropped significantly among Democrats .

“All of the truths we've been trying to broadcast for many, many years—there are people hearing it and the impact and all the seeds are landing on very fertile ground,” Robert F. Kennedy Jr., of the leaders of the anti-vaccine movement, said at the conference.

Kennedy ended his talk with a battle cry. 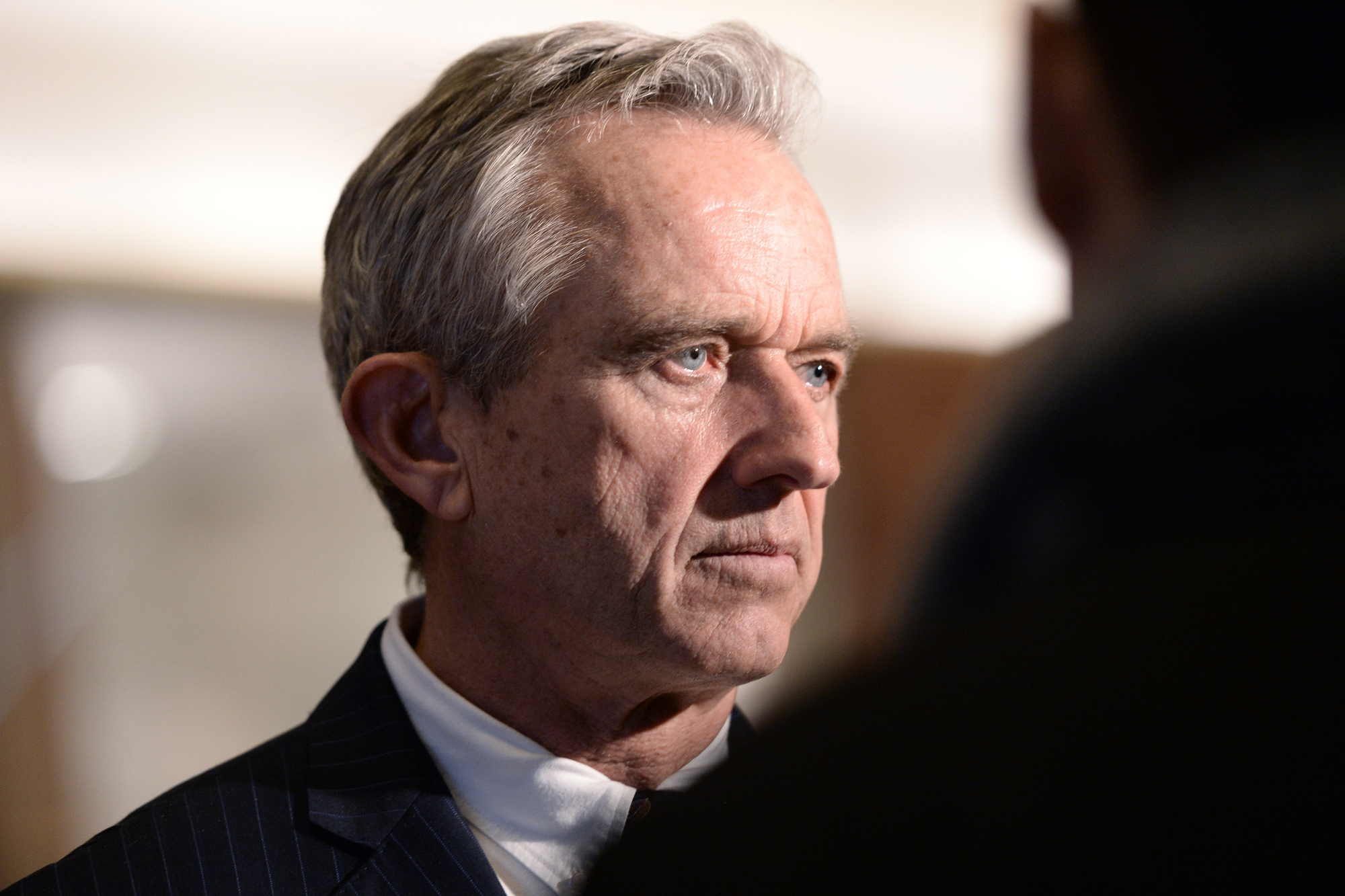 Robert F. Kennedy Jr., one of the leaders of the anti-vaccination movement.

A report by the Center for Countering Digital Hate, or CCDH, says that the roughly 150 leading anti-vaxx social media accounts gained more than 10 million followers, mostly on Instagram and YouTube, between 2019 and December 2020.

Since then, platforms have taken steps to curb misinformation, including removing some of the movements biggest names. Kennedy, the nephew of President John F. Kennedy, was kicked off Instagram in February.

Kennedy responded on his organization's website that, “Facebook, the pharmaceutical industry and its captive regulators use the term ‘vaccine misinformation’ as a euphemism for any factual assertion that departs from official pronouncements.”

Alternative-health purveyors and QAnon conspiracy theorists, meanwhile, have joined in, as have more and more people concerned about government overreach.

The CCDH says these groups have organized themselves around a master narrative: Covid isn’t dangerous, the vaccine is dangerous and vaccine advocates can’t be trusted.

All of that, of course, is false. But the reality of how vaccines were developed so quickly—mRNA technology already had been under study for years before massive government funding and global research accelerated its progress—is more complicated than the simplistic conspiracy theories anti-vaccine groups are pushing.

“Their message is getting through,” says Imran Ahmed, the head of the CCDH. “We've been naive as a society in not understanding that there is an organized opposition.”—Kristen V. Brown

More than 673 Million Shots Have Been Given

More than 673 million doses have been administered across 155 countries. In the U.S., more Americans have received at least one dose than have tested positive for the virus since the pandemic began. We’ve updated our vaccine tracker to allow you to explore vaccine rates vs Covid-19 cases in a number of countries. See the latest here. 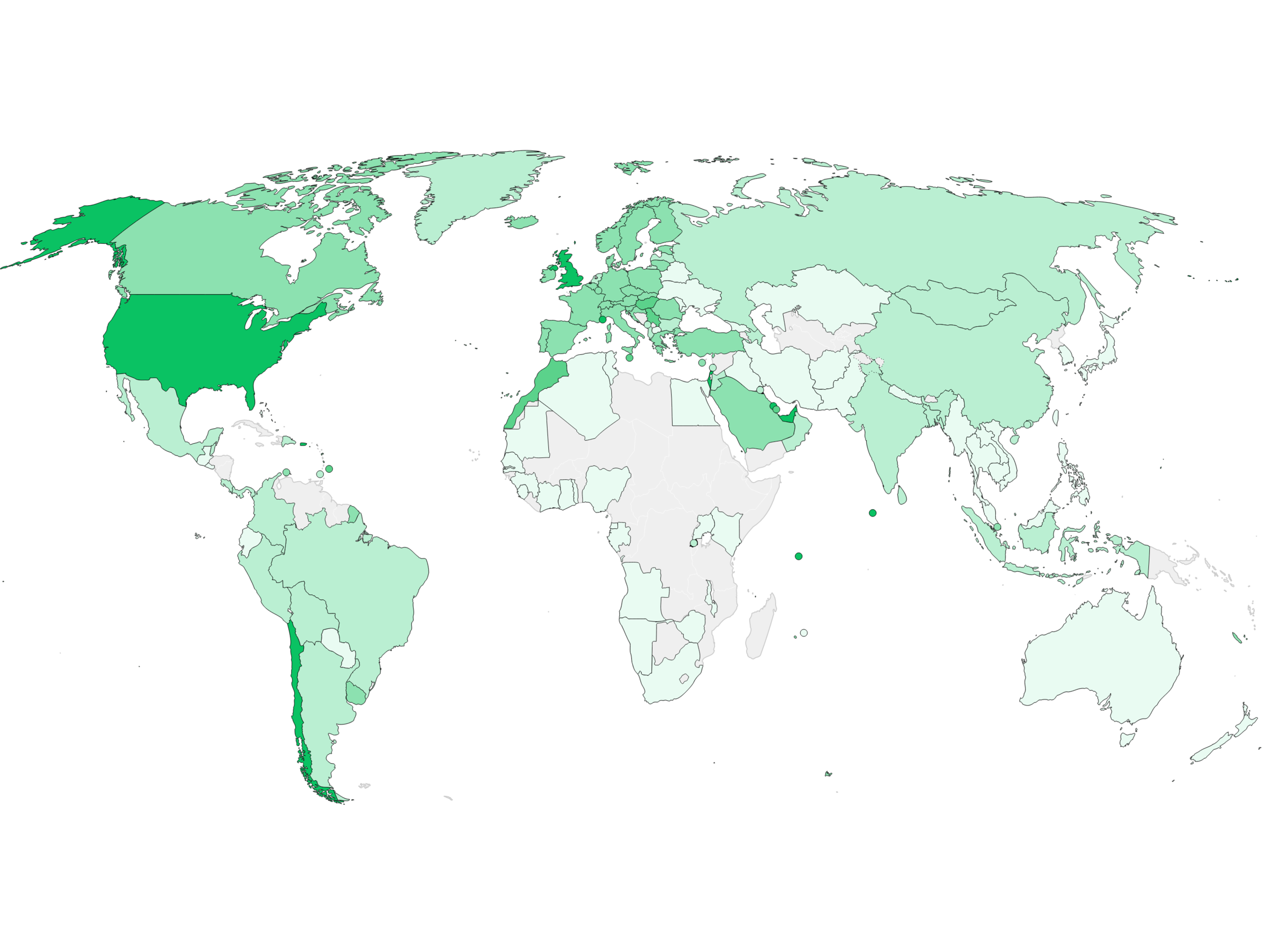 What you should read

Have any questions, concerns, or news tips on Covid-19 news? Get in touch or help us cover the story.

Like this newsletter? Subscribe for unlimited access to trusted, data-based journalism in 120 countries around the world and gain expert analysis from exclusive daily newsletters, The Bloomberg Open and The Bloomberg Close.

Market On Close Imbalance: $2.3B to Sell – Weak MOC