Here’s the latest news from the global pandemic.

A horror story for cinemas

Last week I went to the movies for the first time in almost five months, an eternity for a film buff like me.

Berlin’s cinemas were allowed to reopen on Thursday, and I marked the occasion by seeing The Invisible Man (not the 1933 Claude Rains classic, but the new 2020 release with Elisabeth Moss) at my local multiplex. I’m not normally into sci-fi horror movies, and the idea of a few hours sharing an enclosed space with strangers during a global pandemic was already scary enough. But the film was okay, and the evening gave me an insight into the challenges facing the industry. 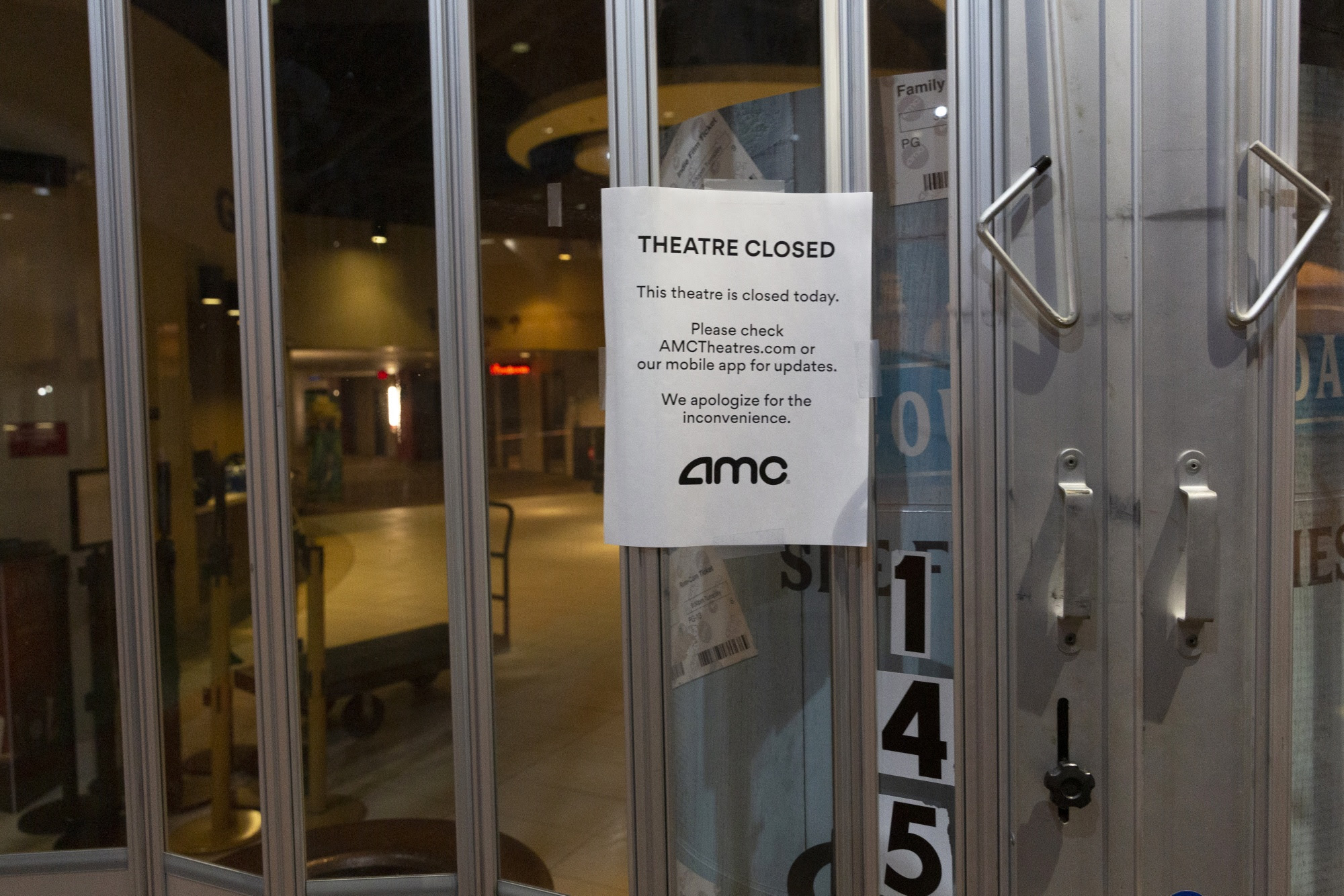 The global film industry grapples with how to return to normal.

This is a big month for the film industry as venues across Europe gradually emerge from lockdown. U.S. movie theaters were also supposed to start up again, only to be thwarted by a spike in coronavirus cases that has also delayed the release of potential blockbusters including Mulan—Disney’s live-action version of the 1998 animated hit—and Bill & Ted Face the Music.

The Invisible Man officially came out here in February, a few weeks before the virus forced all German cinemas to turn off the lights. Around 20 people showed up on Thursday, well short of the 147-seat capacity, so social distancing wasn’t a problem. It wasn’t clear how many seats were deliberately left unoccupied.

What really struck me, though, was the lack of atmosphere in the almost-empty cinema foyer. To add to the gloom, all the food and drink counters had already closed by the time I left at about 9 p.m.

At least some things remained the same. Everyone else in Kino 2 at the Cubix cinema appeared to be eating popcorn, and there wasn’t a mask in sight (understandably, given all that snacking).

So far only one large Berlin movie theater has fallen victim to the crisis, though the city’s biggest English-language cinema also closed for good at the end of last year. It doesn’t bode well for an industry that was already under pressure from Netflix and other online services. Some chains have questioned whether it’s worth reopening in the current climate, and one has to wonder whether cinemas are about to face a horror story of their own.—Andrew Blackman

When Will the Virus Peak in Each U.S. State?

As the nation heads into the Fourth of July holiday, officials urged citizens to stay home to mitigate the impact of the pandemic. The latest projections include the possibility of a second wave of deaths, with as many as 199,000 deaths by October. 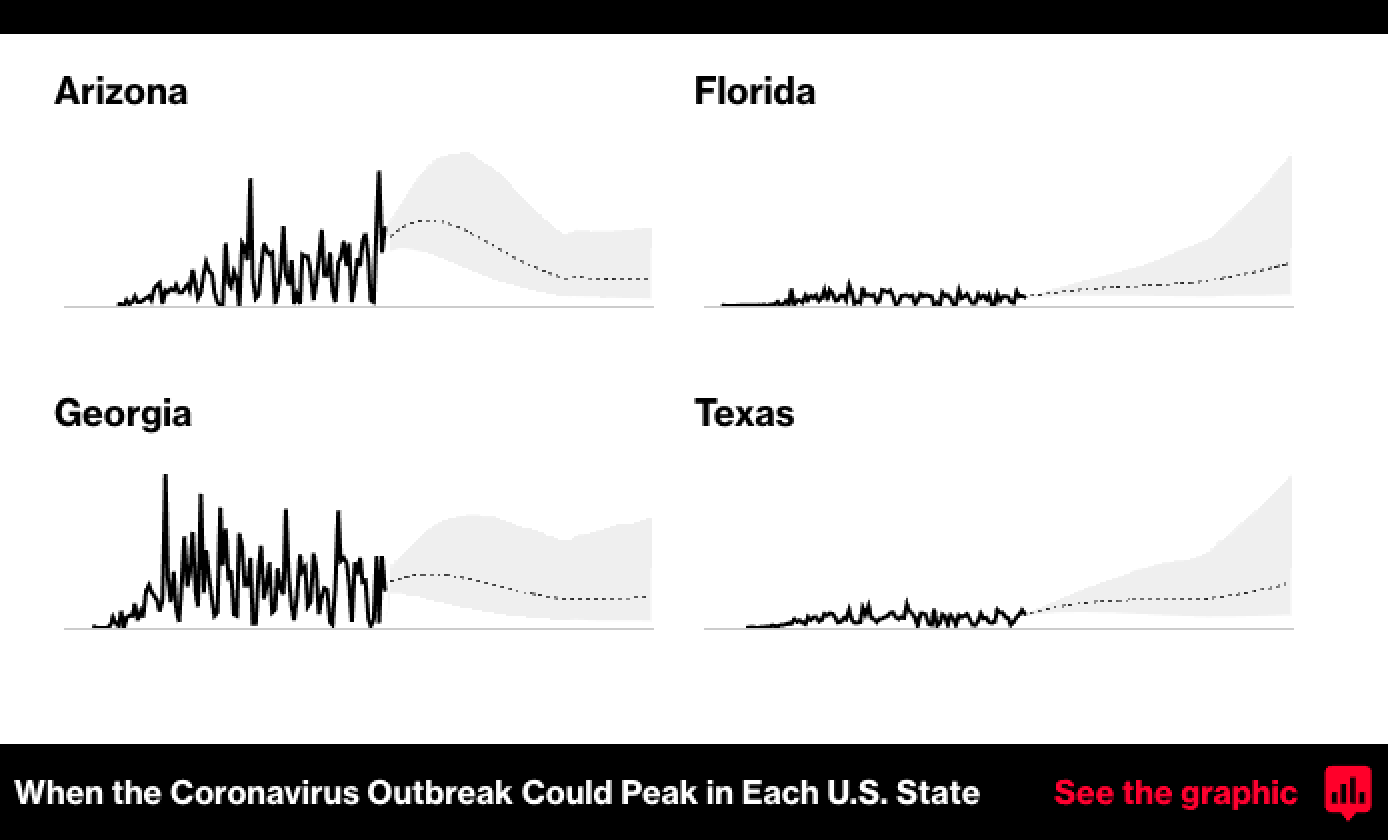 Join us today at 3 p.m. BST/10 a.m. EDT for an exclusive virtual EU Policy Series briefing with Bruno Le Maire, French Minister of Finance and Economy. The minister will discuss the economic impact of the Covid-19 crisis on the European economy, as well as his view on the government’s action to contain the economic fallout. Get details and register here.

All Buy this AM on the MIM

All Buy this AM on the MIM