Buy the dip in gold but not stocks, say Citi’s global strategists 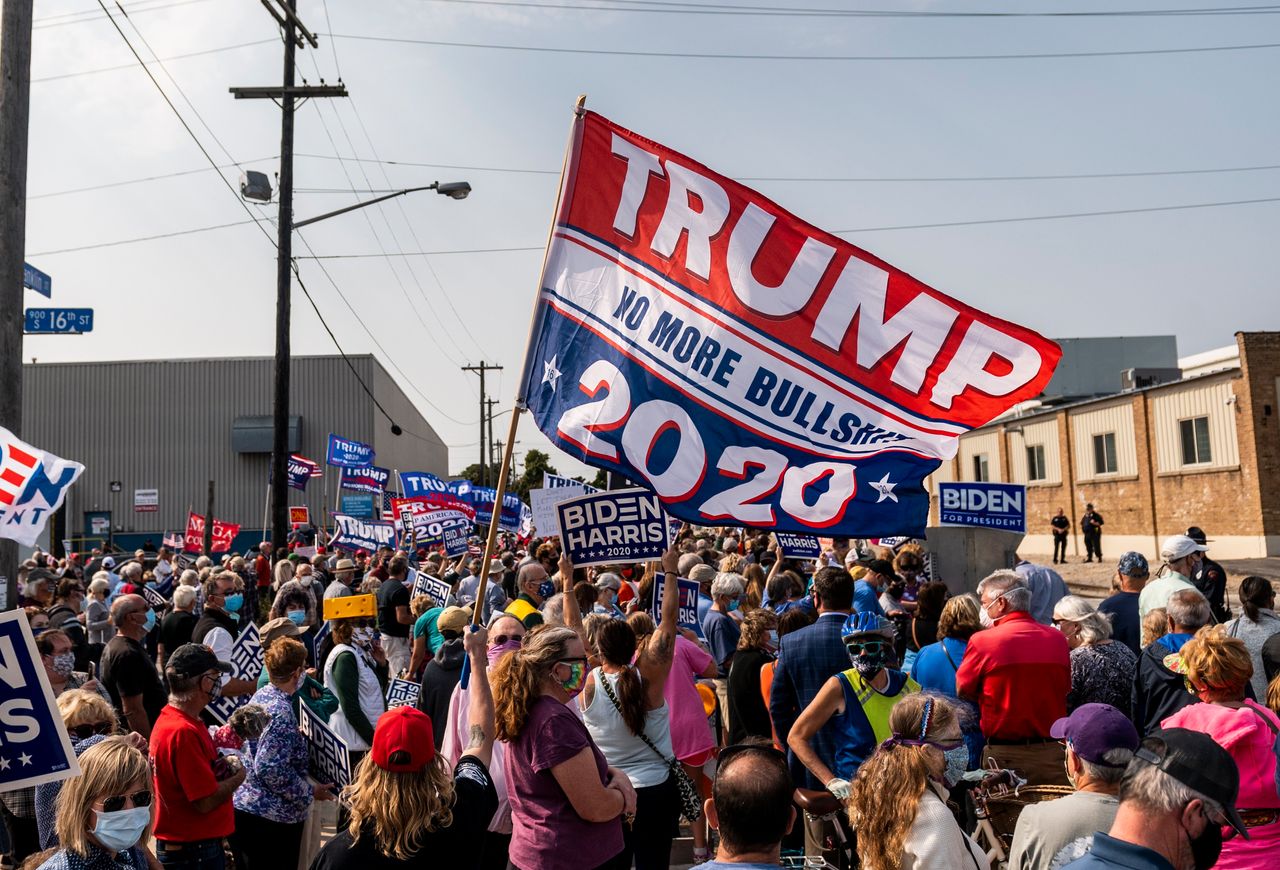 It has been a rough September for the stock market, with the S&P 500 SPX down over 7% so far.

In its comprehensive look at markets, Citi’s global asset allocation team doesn’t expect the sailing to get any easier, as it fears for the coming U.S. election. “A political process that cannot accurately ascertain its leader, parties refusing to accept results and potential social disorder, all damage credibility and lower the confidence of investors, especially in light of everything else happening in the background. Challenge to the rule of law would lead to a reassessment of historically ‘safe’ U.S. assets (including U.S. Treasurys and the U.S. dollar) even if only temporary,” the strategists say.

The next phase of COVID-19 related stimulus is likely to be a casualty of the Supreme Court vacancy, the strategists add (more on that below). As the Northern Hemisphere enters the colder autumn period, an increase in cases is becoming evident, which both may alter human behavior as well as government reactions, both of which could weigh on economic activity. 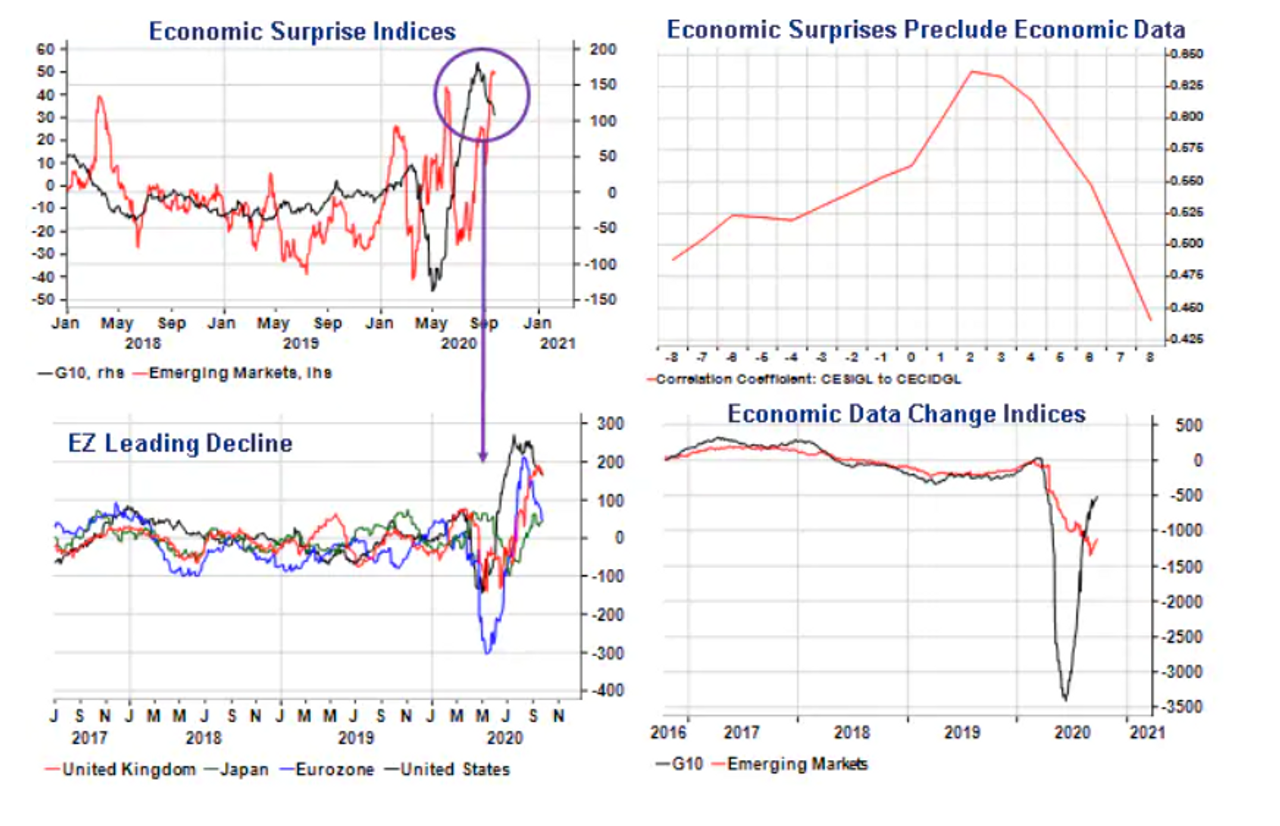 The Citi team does acknowledge the “central bank put remains intrinsically tied to the equity market,” and that there will be more Treasury bond and credit purchases, and a desire to keep inflation-adjusted interest rates well below 1%.

With all that as a backdrop, the Citi team says “it makes sense to trim some developed market specific risk at a time when near-term probabilities are skewed to some regional [economic surprises] turning negative again, led by Europe.” It advises rotating from European to emerging-market equities EEM, where it is overweight for the first time since the COVID-19 crisis. Fundamentals for the dollar DXY will remain unsupportive over the medium term, which will be another positive for emerging-market equities, the strategists add.

They are buying the dip in gold GCZ0, with a $2,200 target, due to the heightened macroeconomic uncertainty, which is “likely to push investors back into alternative cash preservation assets.”

Seemingly dead, there is again talk of a new U.S. stimulus package, after House Democrats have started drafting a new stimulus bill worth $2.4 trillion, down from $3 trillion previously. House Speaker Nancy Pelosi said “we’ll be hopefully soon at the table with them,” while Treasury Secretary Steven Mnuchin said the two sides have agreed to continue talks.

New York Federal Reserve President John Williams wraps up a week of Fedspeak with a speech. Also on the economics front, data on durable-goods orders for August are due, with expectations for a modest increase after a 11% jump in July.

Costco Wholesale COST late on Thursday beat fiscal fourth-quarter earnings estimates on same-store sales growth, excluding gasoline and currency shifts, of 14%. Chief financial officer Richard Galanti didn’t commit to using its roughly $30 per share in cash and equivalents on buybacks or dividends, other than to say the board will look at it during the next meeting. He also said the discount retailer will continue to pay workers an extra $2 per hour for at least the first eight weeks of the fiscal first quarter.

The European Union appealed a tax ruling that went in favor of Apple AAPL, which keeps some $17 billion of the technology giant’s money escrowed.

FTSE Russell says Chinese government bonds will be included in its world government bond index next year, another step toward integrating China into global financial markets. Analysts at Deutsche Bank estimate the move will bring $120 billion in inflows by Sept. 2022. 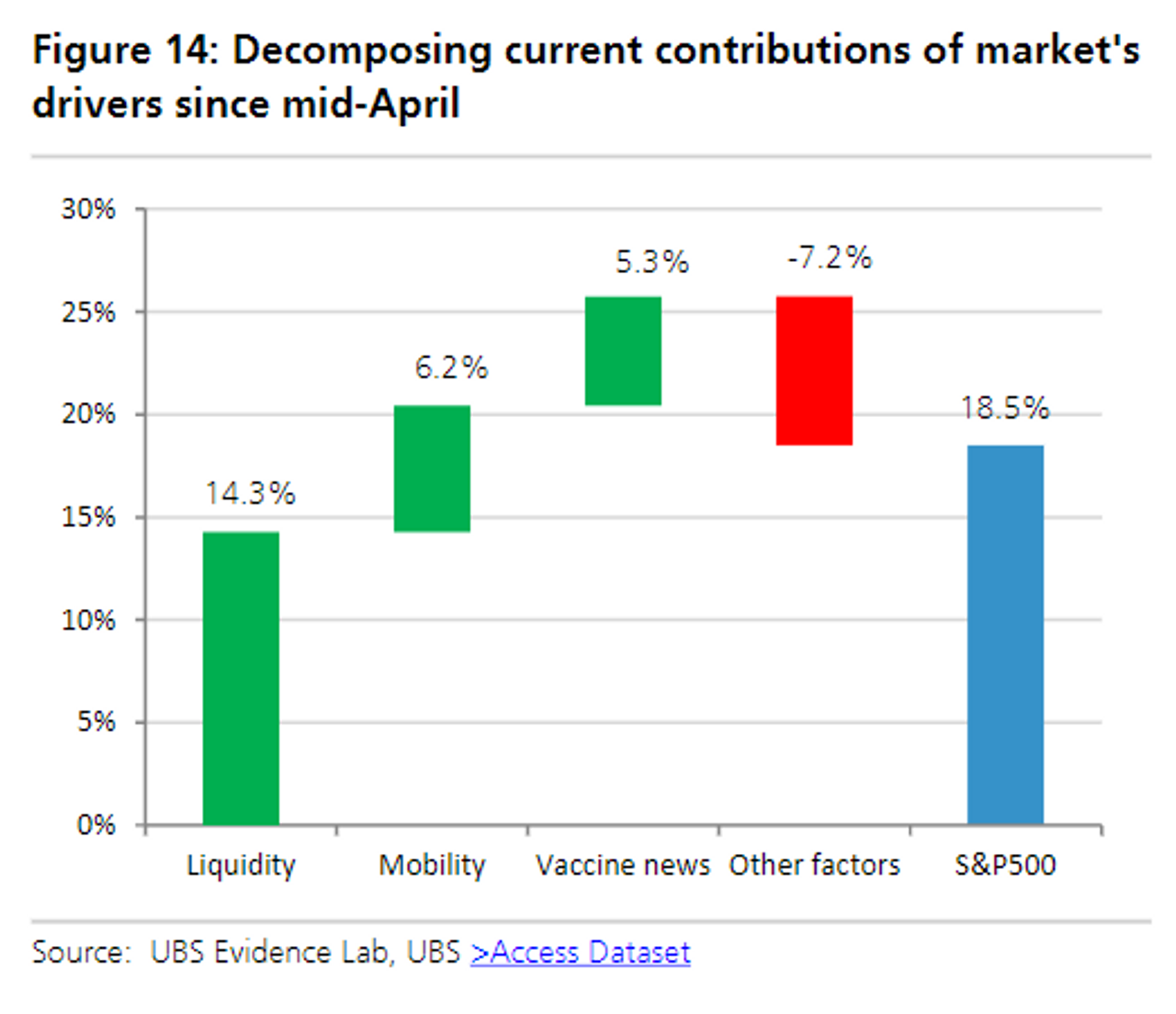 UBS took a crack at breaking down what has lifted the S&P 500 this year, starting on April 10, which is when mobility bottomed. Their analysts conclude the biggest driver is the increase in liquidity, which they say has plateaued over the last month. Mobility improvement and vaccine hope also have helped, while elevated uncertainty has been a drag. Their strategists recommend a one-to-three month spell of rotation away from the U.S., particularly into emerging-market equities.

Now this is a cease-and-desist letter.