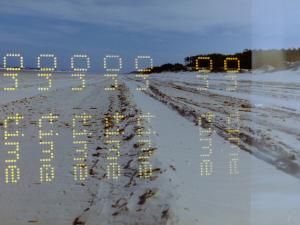 LCH.Clearnet is on track to launch portfolio margining service in early 2016.

NDAQ injected £6m into NLX, after it had injected £6.6m in April, according to the Financial News.

CFTC plans to reduce the swap dealer registration thresholds from its current $8 billion in notional to $3 billion, from Dec. 2017.