Analyst: Worries that Le Pen could win presidency have been allayed 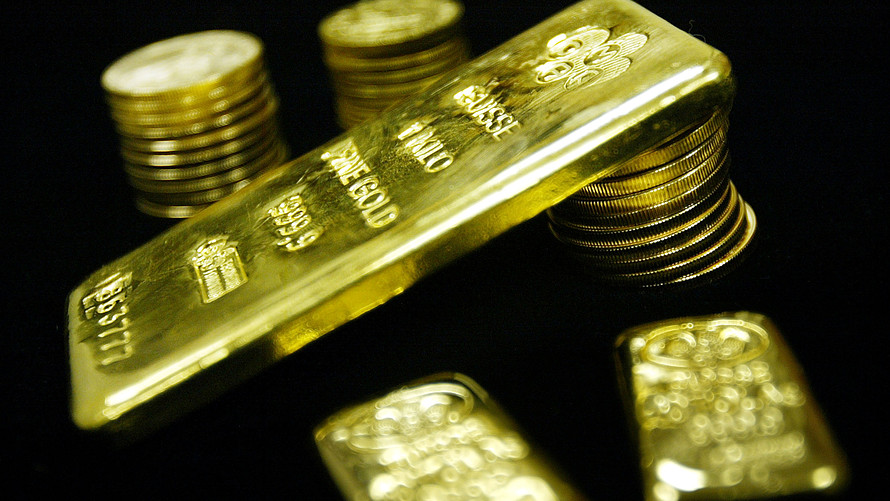 Gold futures ended lower Monday after the outcome of the first round of France’s presidential election eased fears of an outcome that could threaten the country’s membership in the euro and the European Union.

“The result of the first round of voting in France has clearly gone some way to dispelling the fears associated with the presidential elections…Those speculative financial investors who had previously still been betting heavily on rising gold prices are likely to have covered many of their positions in response to the election result,” said Carsten Fritsch, commodities analyst at Commerzbank.

Safety plays such as gold gained Friday. Gold settled 0.4% higher on Friday, giving the metal a gain of less than 0.1% for last week.