Hello everyone! Welcome to this weekly roundup of Business Insider stories from executive editor Matt Turner. Subscribe here to get this newsletter in your inbox every Sunday.

Read on for news on how legal insiders are prepping for a bunch of court fights if President Trump loses in November, frustrations with Amazon’s pay structure, and the underground nanny economy.

Picture the following scenario, from my colleague Dave Levinthal:

Joe Biden is now president of the United States, having denied President Donald Trump his bid for a second term. Trump vacates the White House and retreats to his Mar-a-Lago resort in Florida. For Trump’s political career, it’s all over but the tweeting.

More than a dozen legal experts and practitioners, including former high-ranking officials at the Department of Justice and the Federal Election Commission, told Insider that legal troubles for Trump and a vanquished Trump reelection campaign could ignite — not subside — if the president is no longer president.

There are lawsuits tied to whether the president violated the US Constitution forbidding him from making money off foreign governments, possible Hatch Act violations, Trump’s business entanglements, and campaign-finance questions still stewing from the Stormy Daniels hush-money affair. 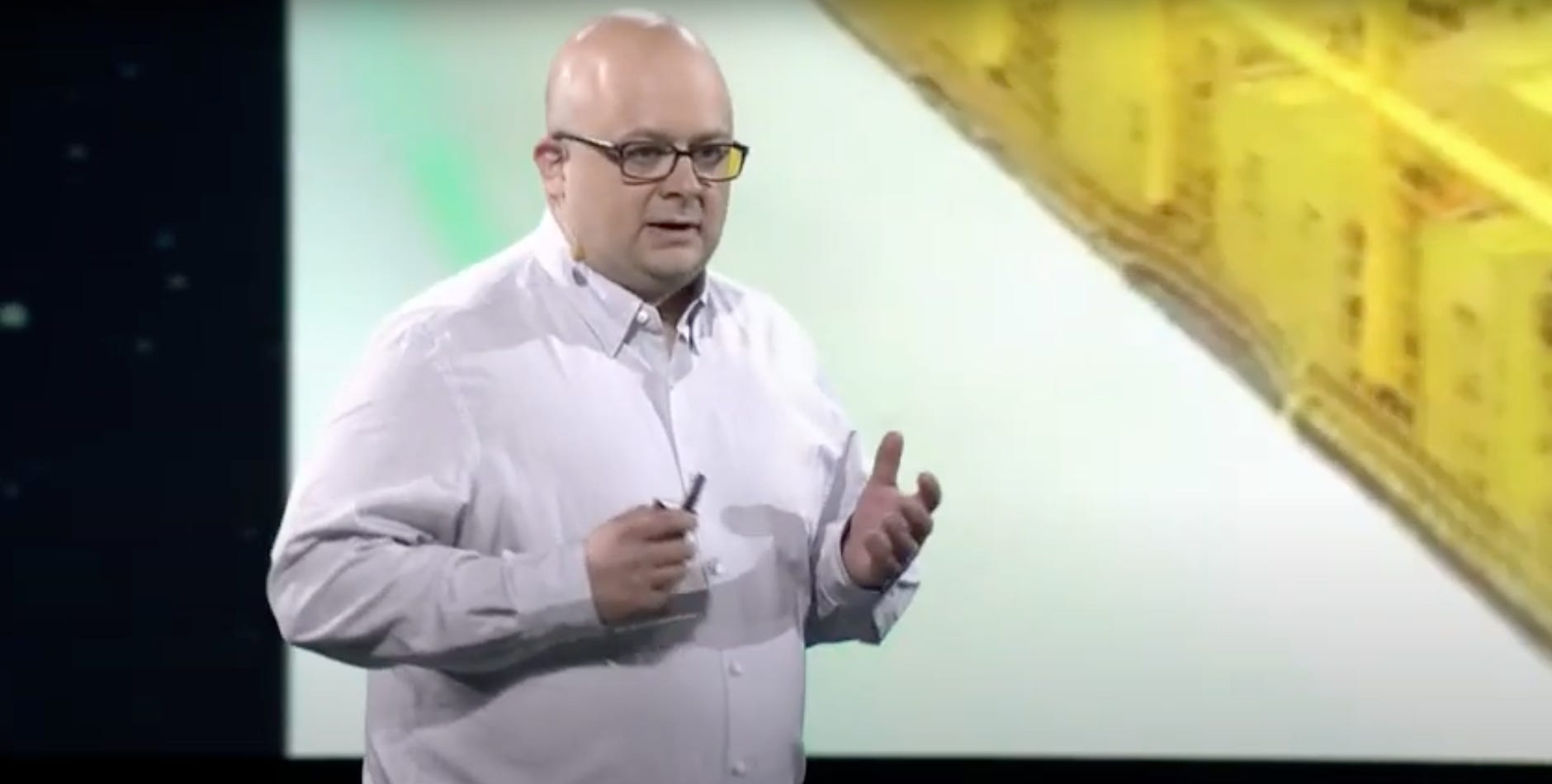 Porter wanted the pay range for his position to expand beyond what the company had set previously, according to people familiar with the matter. While other factors, like the allure of working for a richly valued startup and moving back to the Bay Area where his family lives, were important motivators, Porter’s failure to adjust his compensation structure at Amazon also played a role in his departure, these people said.

Once Amazon refused to match his request, Porter accepted an offer from Scale AI, an artificial-intelligence startup based in San Francisco, one of the people said. Porter announced his move Monday.

You can read the story in full here:

Inside the underground nanny economy

In March, when Angela’s employers asked her to relocate with them from Brooklyn, New York, to the Hamptons to escape the coronavirus, the career nanny reluctantly agreed. Angela didn’t want to leave her family behind at the height of the pandemic. But at the same time, she didn’t feel she had much of a choice.

Angela is a single mother unauthorized to live in the US, and she needed the money.

New York City’s underground nanny network comprises many women like Angela who are paid illegally by families that demand they work around the clock. Immigrant nannies get stuck in low-paying work due to the language barrier, while Black and Latina caretakers face racial profiling and harassment from parents. Work abuses run rampant, but the unregulated industry has little oversight to help nannies.

Read the story in full here:

GOLDMAN SACHS: Female portfolio managers are outperforming their male counterparts so far in 2020. These are the 25 stocks they own the most compared to men.

This under-the-radar startup wants to help restaurants take on Uber Eats and Grubhub. Here’s a look at its vision to become the Shopify of restaurants.

The inside story of McDonald’s Travis Scott collaboration, as the fast-food giant digs into its ‘marketing war chest’ and franchisees protest the partnership

These 10 early-stage wealth are on the brink of breaking out, according to top VCs

The founder of a formerly high-flying telehealth startup is suing his former company, saying it ousted him after he objected to a grow-at-all-costs strategy that ‘jeopardized patient health’

Subpoena story felt wrong because it was