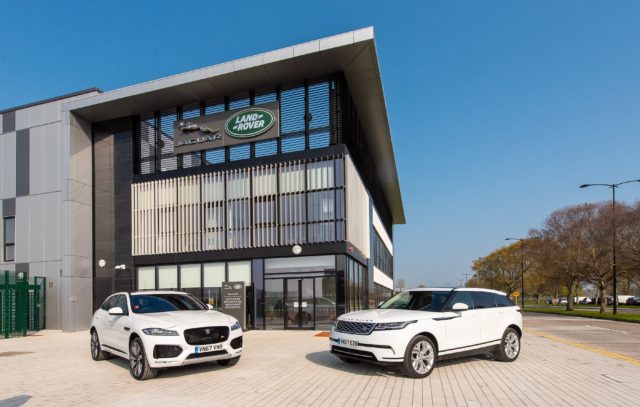 According to the New York Times, the company is testing the software at one of its facilities in Ireland. Engineers have fitted ‘smart wallets’ to vehicles including the Jaguar F-PACE and Range Rover Velar. By enabling automatic data-sharing, the driver can receive IOTA reward credits whilst going about their everyday driving.

As well as reporting useful information such as traffic conditions and potholes to satnav companies and local authorities, drivers could also earn credits for participating in ride-sharing schemes. 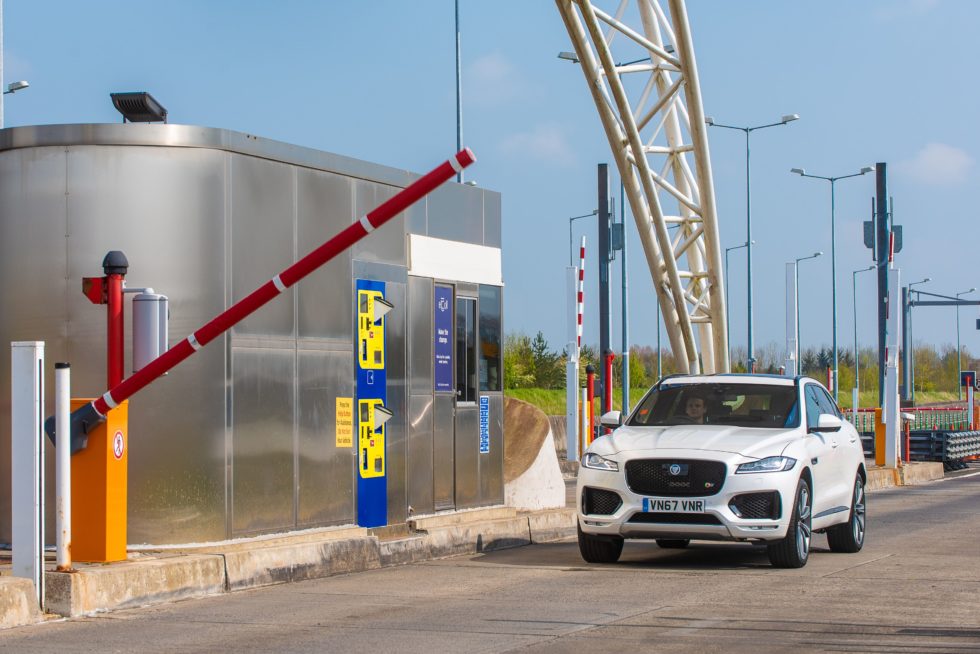 Drivers will be able to use the rewards to pay for coffee, road tolls, parking, and electric charging stations, according to Jaguar. This connected, data sharing ecosystem is part of the company’s ‘Destination Zero’ vision: zero accidents, zero congestion, zero emissions.

Jaguar Land Rover said it currently has no timetable for a commercial roll-out of this technology to its vehicle line-up.

Banking For The Internet Of Things

IOTA bills itself (and names itself) as a decentralized token for the Internet of Things. As more devices are connected and communicate with each other, there becomes a need for payment providers. IOTA aims to be the standardized settlement system for IoT machine to machine (m2m) payments. 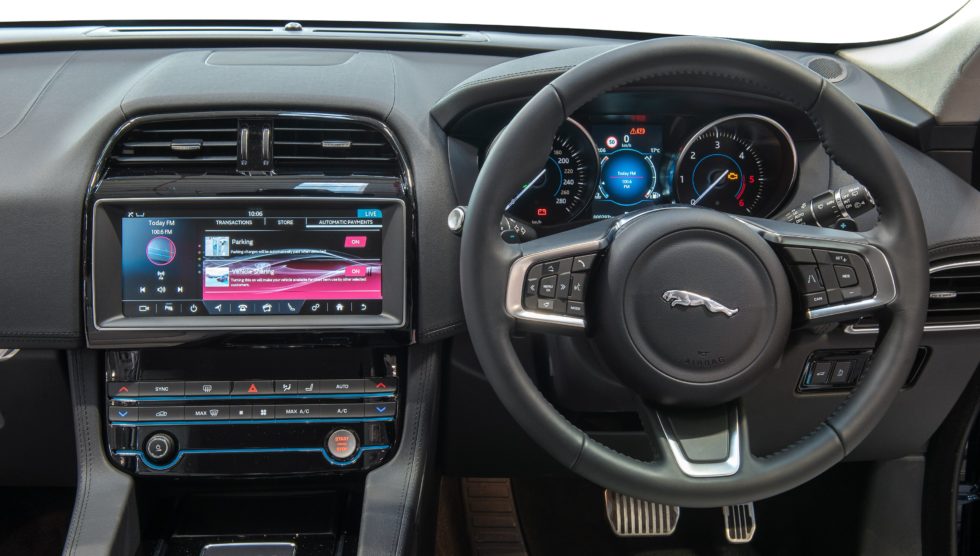 Rather than a blockchain, IOTA utilizes a distributed ledger technology called ‘the Tangle’. This overcomes some of the inefficiencies of traditional blockchains and enables the fee-less transfer of tokens and/or data.

IOTA co-founder, Dominik Schiener, explained that the smart wallet technology could easily be adapted into all new vehicles:

IOTA wants to enable interoperability with all these different players. So there is no Jaguar coin, no BMW coin, but one universal token for this machine economy.

The IOTA price jumped 15 percent following Jaguar Land Rover’s announcement, from around $0.27 to $0.31.

What do you think about Jaguar Land Rover’s plans to reward drivers with IOTA? Let us know your thoughts in the comments below!