It’s too early to ‘bottom fish’ the market with this U.S. election outcome still in play, analysts say 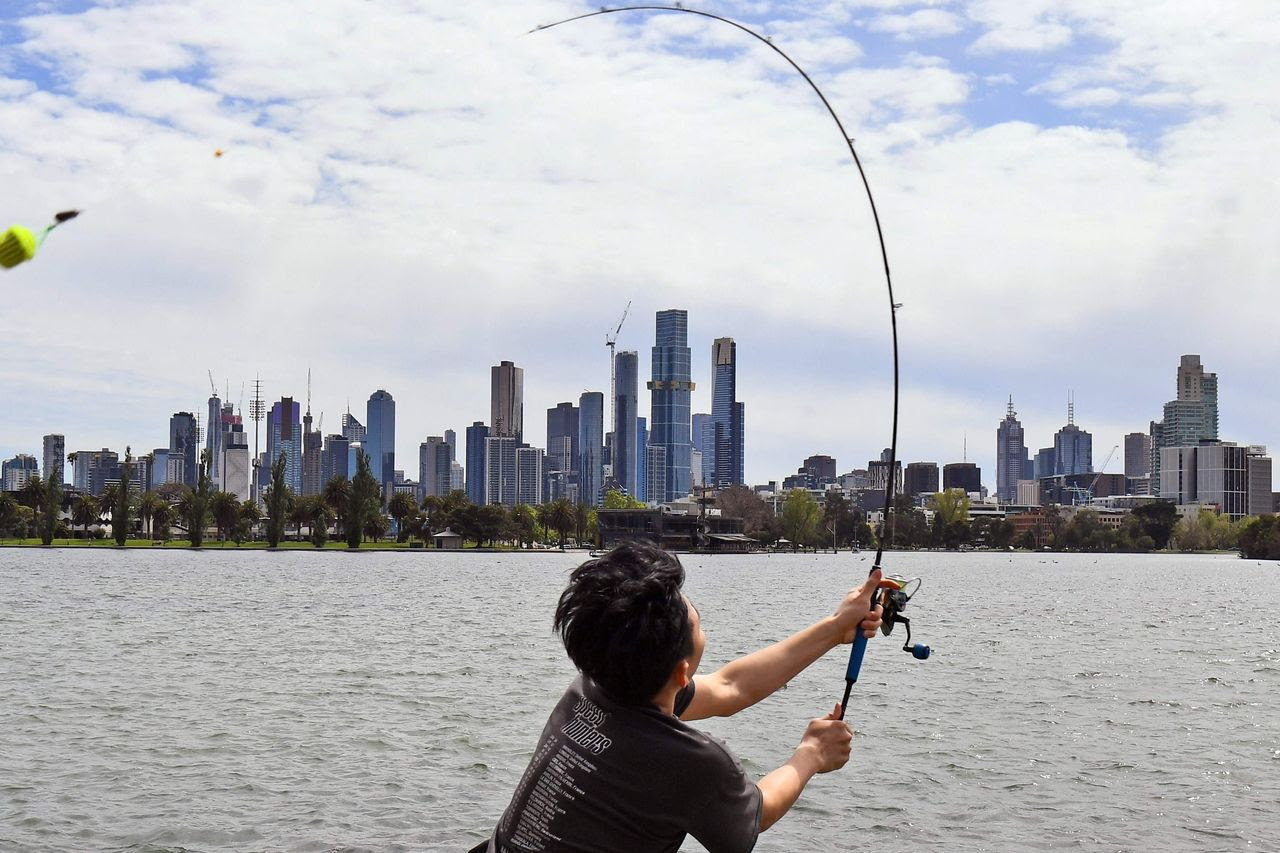 Stocks are set to climb at the start of one of the biggest weeks in recent history.

In the closing stages of the campaign, investors have now firmly turned their attention to Election Day on Tuesday, while also keeping an eye on surging COVID-19 cases. As if that wasn’t enough, the Federal Reserve will meet on Wednesday and Thursday, and October’s jobs report will be released by the U.S. Labor Department on Friday.

On the eve of polling day, former Vice President Joe Biden enjoys a 10-point national lead and a 6-point advantage in battleground states over President Donald Trump, according to a Wall Street Journal/NBC News poll. However, the polls are merely predictions and, along with the possibility of a contested outcome, uncertainty remains.

In our call of the day, BCA Research analysts said that while there was a 72% chance of a reflationary outcome, it was “too early to try to bottom fish the market.” Instead, investors should stay on the sidelines until the election uncertainty subsides.

BCA’s geopolitical strategist sees a 27% probability of a Democratic sweep and a 45% chance of a Trump win — both reflationary outcomes. However, they gave a 28% chance of a Biden White House with a Republican-controlled Senate, an outcome it sees as deflationary — and in turn, negative for stocks.

“The 28% odds of a deflationary outcome are too elevated to ignore when the pandemic is reaccelerating and when the stock market is as expensive as it currently is,” analysts said in a note.

They noted that both the percentage of NYSE equities above their 30-week and 10-week moving averages have formed a negative divergence with the S&P 500 SPX. “Now they are falling quickly, however they are nowhere near levels consistent with a bottom in equity prices,” they added. Financial conditions are tightening, they said, as the volatility persists, and tech stocks were also falling.

“For now, it is too early to try to bottom fish the market. To protect ourselves against the deflationary effect of a Biden White House and GOP Senate, we prefer to give up a few points of gains by being slightly late if the election provides another result.”

This chart from Standard Chartered shows the correlation of a Democratic sweep outcome and S&P futures ES00. The bank’s head of North America macro strategy Steven Englander said such an outcome, recognized soon after the election, was viewed as positive for equities but could actually carry more uncertainty than is currently priced in.

After closing 157 points down on Friday to book its biggest monthly drop — 4.6% — since March, the Dow Jones Industrial Average DJIA was set to open higher on Monday. Dow futures YM00 were 1.7% up in early trading, implying a 440-point gain at the open, while S&P 500 ES00 and Nasdaq futures NQ00 also pointed higher.

Former Food and Drug Administration commissioner Dr. Scott Gottlieb warned on Sunday that Thanksgiving will be an “inflection point” for a surge in coronavirus cases into the winter.

England will be the latest European country to enter a second national lockdown, U.K. Prime Minister Boris Johnson announced on Saturday. The stricter measures will begin on Thursday, following a vote in Parliament, as the country joins France and Germany in returning to nationwide restrictions.

FTSE 100 betting group GVC UK:GVC has warned of an estimated £37 million impact on earnings from retail closures as a result of new coronavirus restrictions in the U.K. and Europe.

Prince William had COVID-19 in April and “struggled to breathe” at one point, according to a report on Sunday.

Piece of art saves metro train from plummeting 30 feet after crashing off tracks.