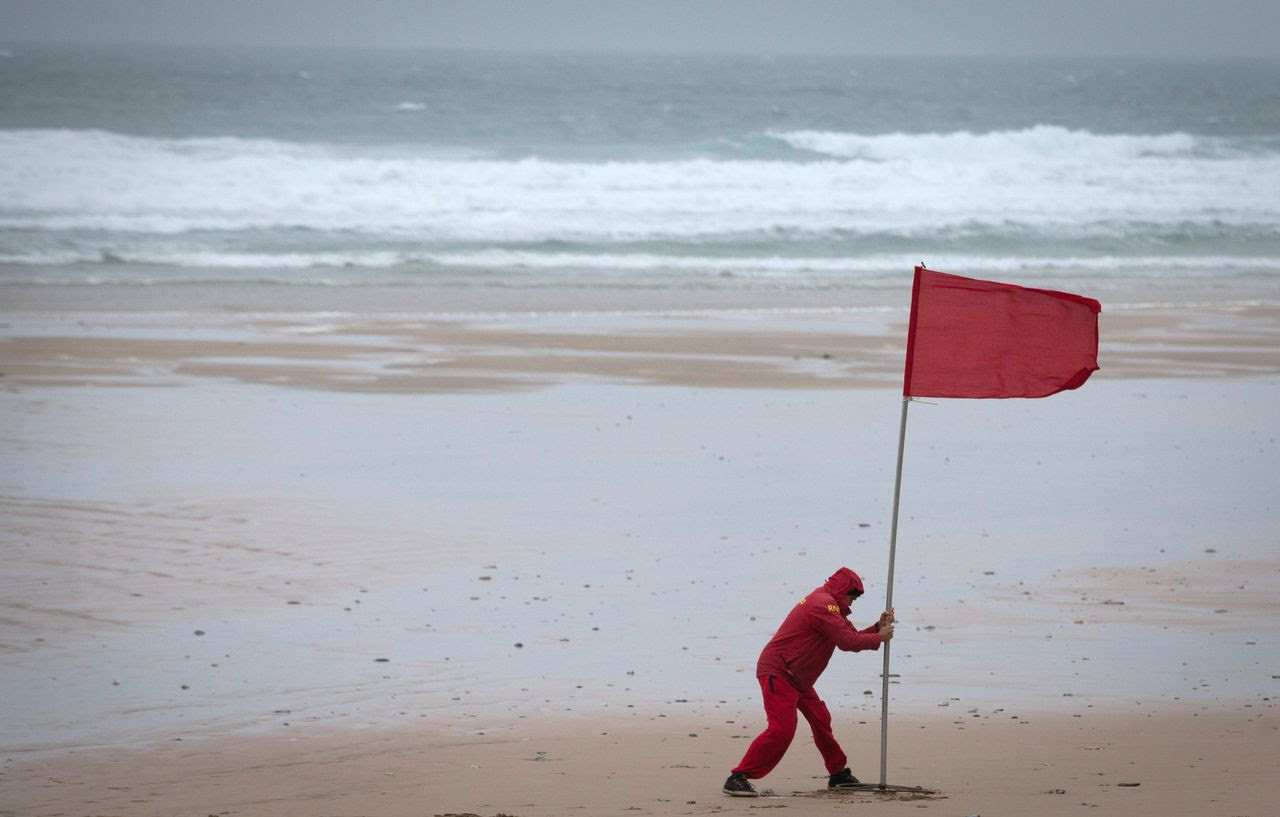 It’s a waiting game for investors early on Thursday.

In our call of the day, Jesse Felder — author of the popular Felder Report financial blog — said the VIX index was “raising a red flag” for the stock market rally.

The former hedge-fund investor said that typically the stock market and expected volatility — indicated by the VIX index — should move in opposite directions. Any divergence from this, which Felder said has now appeared, can signal “an impending reversal.” 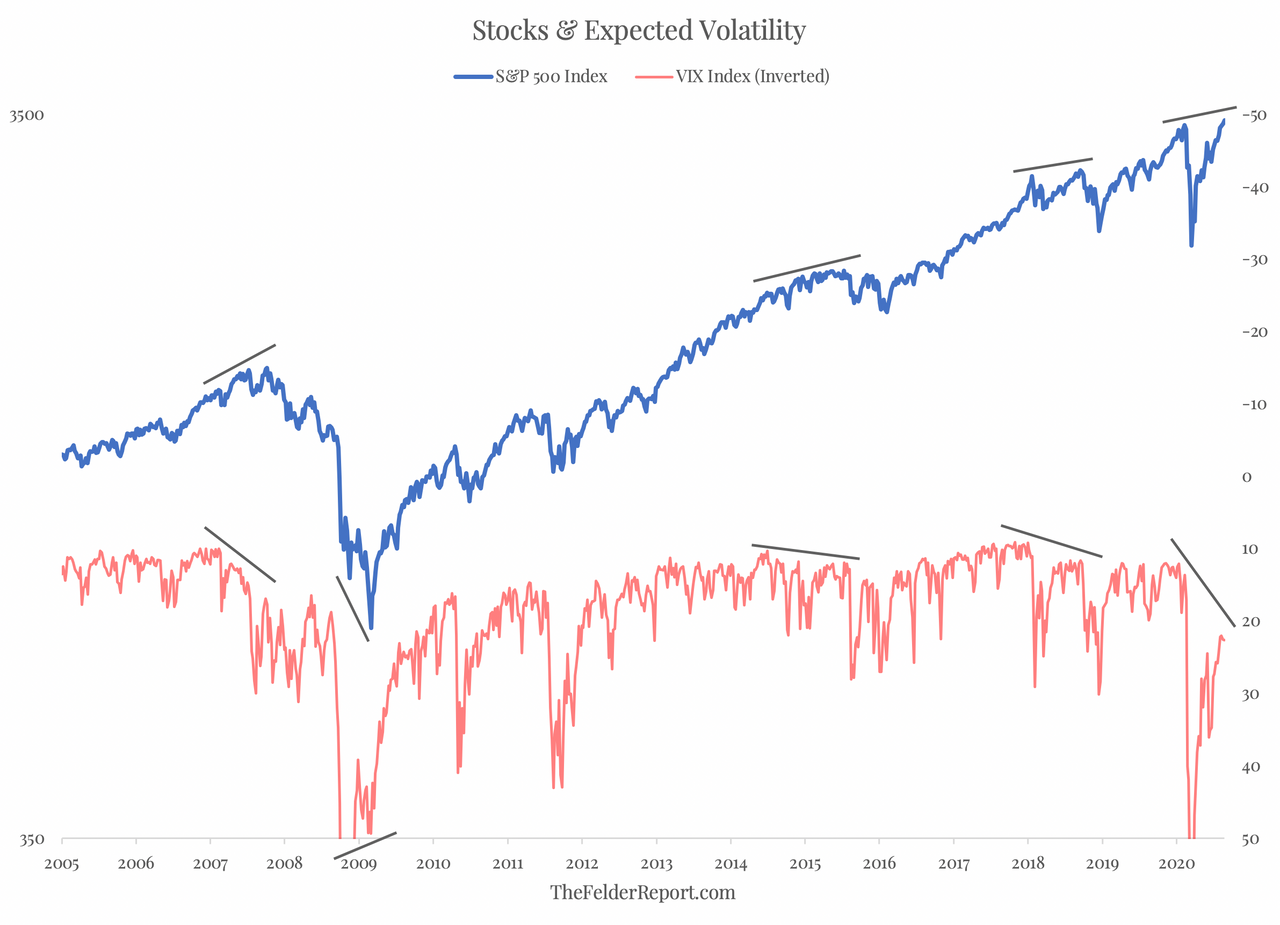 The 10-day correlation between the S&P 500 index and the VIX has risen into positive territory, which Felder said can serve as an effective short-term sell signal.

“Right now, this VIX warning signal is flashing again as it did earlier this year and prior to the corrections in the first and fourth quarter of 2018,” he said.

If this chart from Goldman Sachs is anything to go by, then the U.S. dollar bear market may have some way to run, Robeco portfolio manager Jeroen Blokland noted. He said there have only been three U.S. dollar bull markets and two bear markets since the 1970s.

U.S. stock futures pointed lower ahead of the open, as markets nervously awaited Powell’s speech on inflation strategy. European stocks also slipped, with the Stoxx 600 XX:SXXP down 0.2% and the U.K.’s FTSE 100 UK:UKX falling 0.3% in early trading.

TikTok chief executive Kevin Mayer has announced his resignation to employees just three months after taking the job. He said the political environment has “changed sharply” in recent weeks. President Donald Trump has vowed to ban the popular app in the U.S. unless Beijing-based ByteDance sells it.

Hurricane Laura made landfall in southwestern Louisiana early on Thursday, after the National Hurricane Center warned it would bring an “unsurvivable storm surge.”

Rolls-Royce UK:RR stock tumbled 7% as the aircraft engine maker reported a pretax loss of £5.4 billion in the first half compared with a loss of £791 million the previous year. The company said it has agreed a £2 billion loan in the second half to help weather the continuing coronavirus storm.

The Milwaukee Bucks decided to “strike” and not take the floor for their National Basketball Association playoff game on Wednesday, in protest at the police shooting of Jacob Blake in Kenosha, Wisconsin.

Vice President Mike Pence said Democratic presidential nominee Joe Biden can’t be trusted to rebuild the economy or keep cities safe, during a speech on the third night of the Republican National Convention.