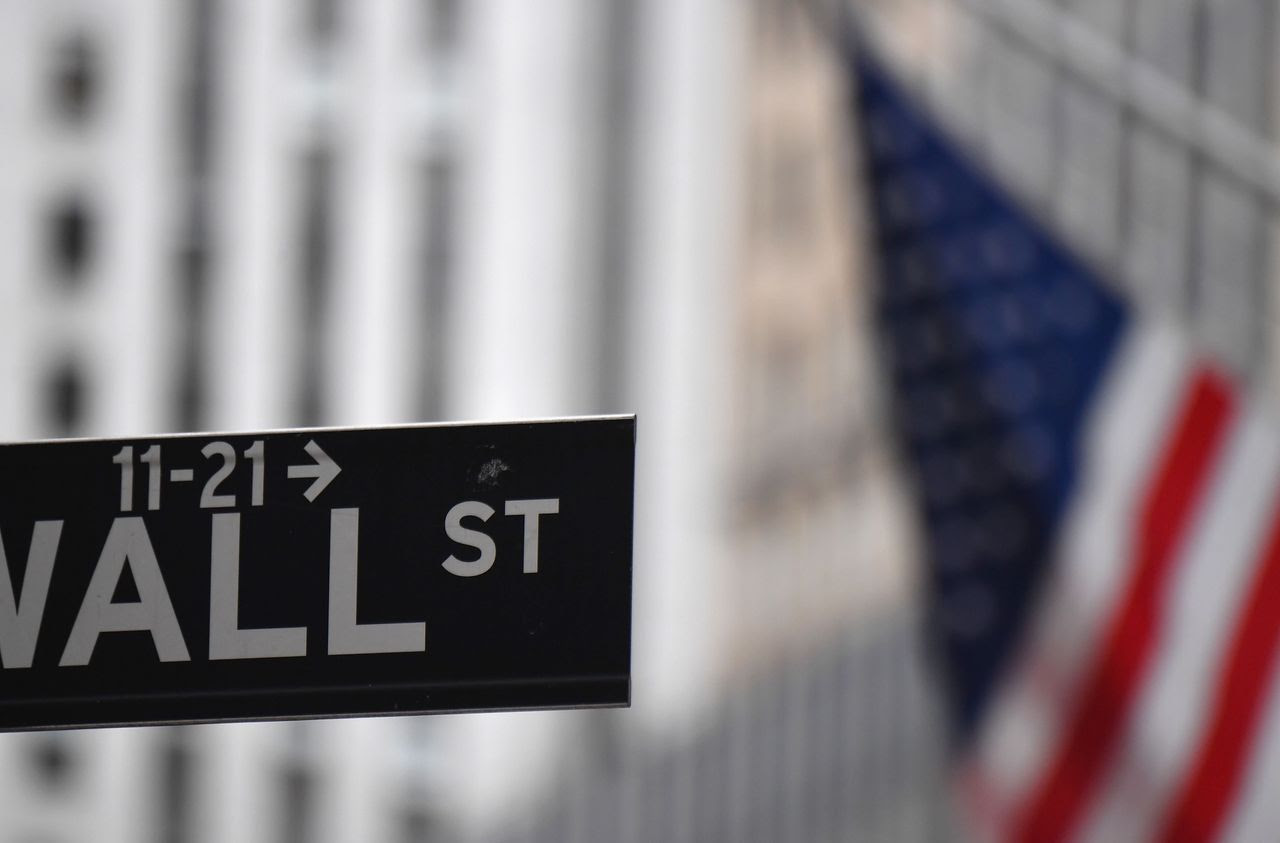 It may be a good thing that the week will be short for U.S. investors, as post-Labor Day trade points to a rough ride for technology stocks, with some worried last week’s mini-meltdown is the start of something bigger.

Not helping is news from late last week that Tesla TSLA won’t be added to the S&P 500 SPX next month. The electric-car maker’s shares are down 10% in premarket.

Rallying the troops is our call of the day from Goldman Sachs’ chief global equity strategist Peter Oppenheimer, who has 10 reasons why the bull market has further to go, but a caveat as well.

Alas, there are risks to this bullish thesis. Oppenheimer says stocks could fall if the rapid rebound economy markets have priced in, starts to falter. “In this case, we see room for a correction of perhaps up to 10% as investors re-access the path of growth over the next several months.”

Nasdaq-100 futures Nasdaq-100 FUTURES are getting hammered, while S&P 500 futures SP 500 FUTURES are also down and Dow DJIA FUTURES are up slightly. European stocks XX:SXXP have been dragged south too, with oil CRUDE OIL – ELECTRONIC falling sharply and the dollar DXY climbing.

Boeing BA shares are down after a report that production problems have triggered a review of Dreamliner aircraft quality-control lapses by air-safety regulators.

Downloads of media giant Disney’s DIS streaming app jumped 68% over the weekend, likely driven by the release of “Mulan.”

The U.S. may ban the use of cotton from China’s Xinjiang region, over allegations of forced labor, while President Donald Trump threatened to “decouple” America’s economy from China’s.

PG&E plans power outages for California as wildfires continued to rage over the Labor Day weekend.

The final IHS Markit manufacturing purchasing manager index for August is ahead, alongside the Institute for Supply Management’s index for the same month, construction spending and automobile sales.

While Spain and other European countries are seeing a second wave of COVID-19 cases, the U.S. reported under 30,000 cases for the first time in months. Thomas Lee, founder of Fundstrat Global Advisors, says the U.S. positivity rate fell to 4.6% over the weekend, a three-month low. 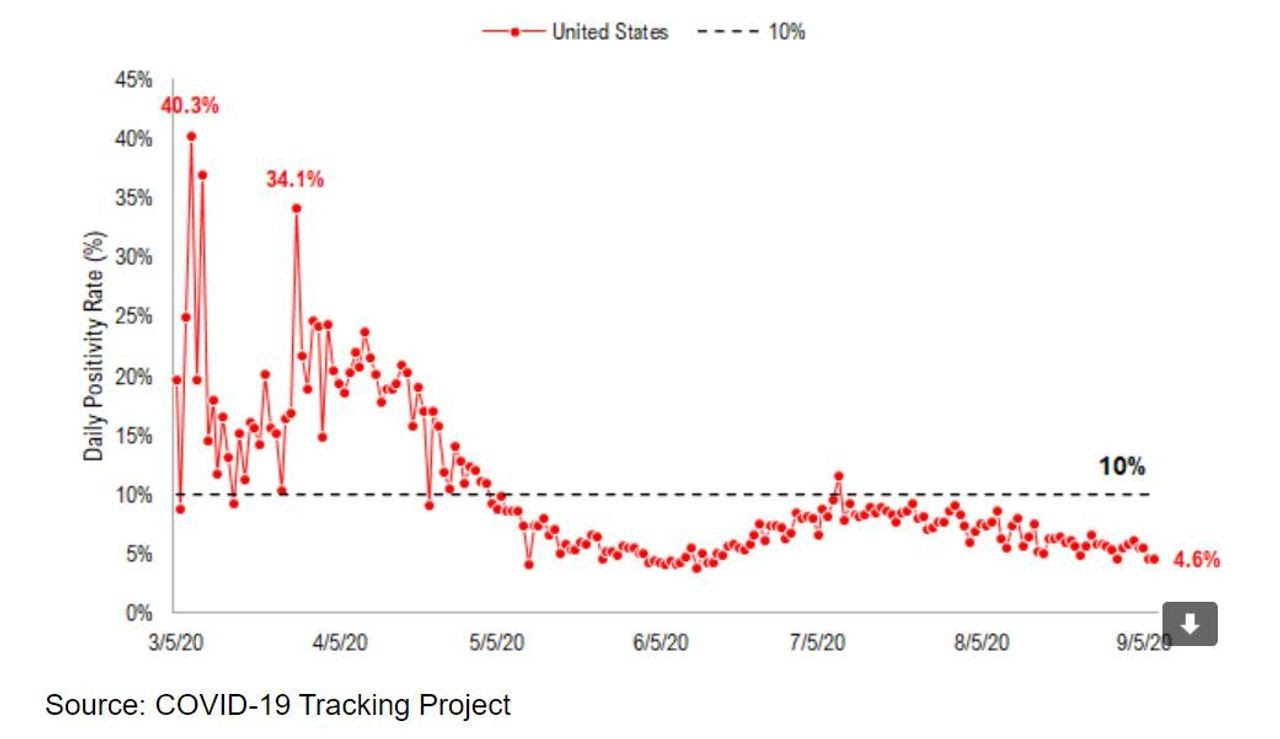 “Getting this figure below 5%, along with expanded testing, is seen as a level where the COVID-19 infection is fairly contained,” he told clients in a note.