A financial crisis could surprise investors ‘sooner rather than later,’ warns Deutsche Bank 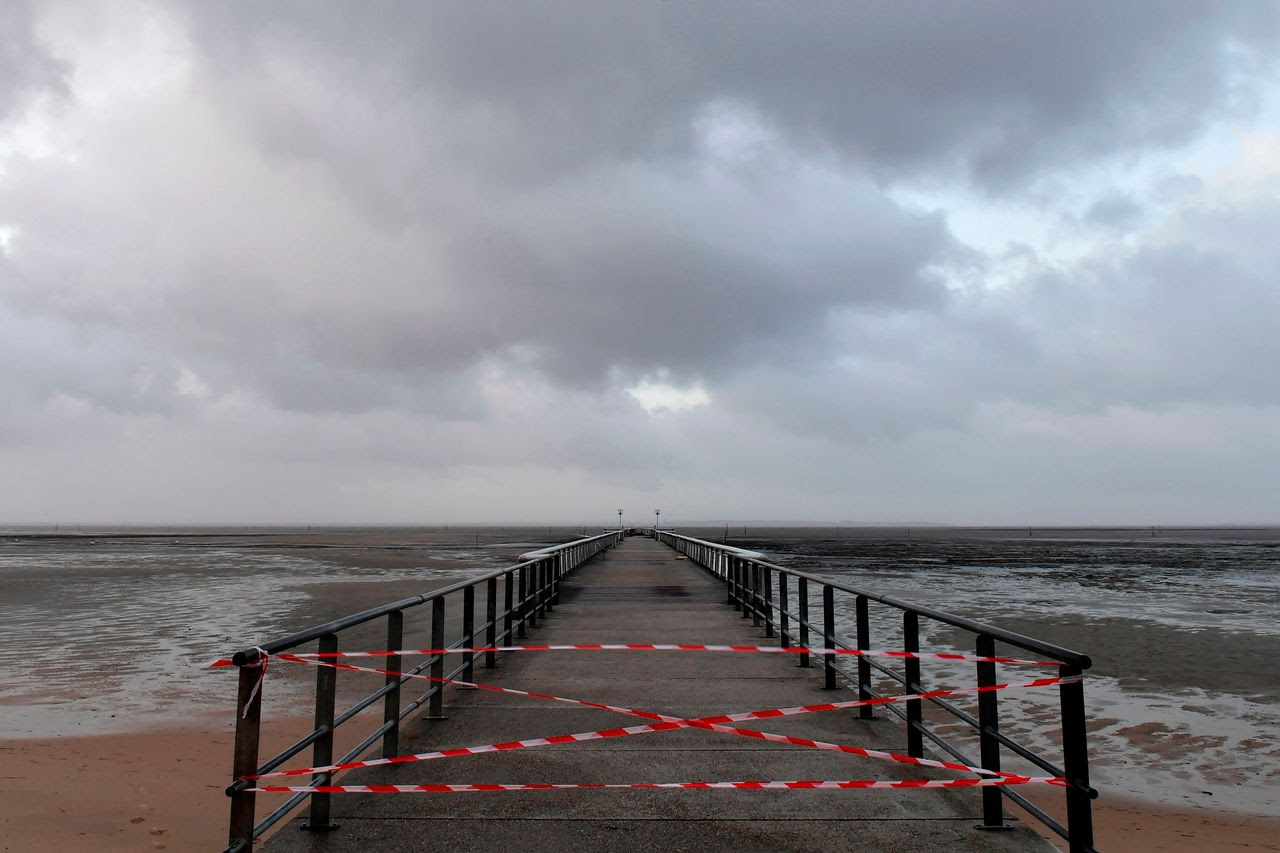 Excuses/reasons to sell? The stock market’s giant vat of worries is spilling over on Monday.

Global banks are tanking over allegations of a money-laundering scandal, second-wave COVID-19 worries, and a possible delay to badly needed fiscal stimulus in the U.S., due to political tussling after the death of Supreme Court Justice Ruth Bader Ginsburg.

Our call of the day from Deutsche Bank has some good news and some not-so-great news for investors. As always, first the good.

“As Q3 draws to a close, we estimate that the level of global gross domestic product is about halfway back to its pre-virus level, and we now see that journey being completed by the middle of next year, a couple of quarters sooner than our previous forecast,” said a team led by Peter Hooper, global head of economic research, in the bank’s just-released World Outlook Update.

Hooper expects the pace of the recovery will slow as the virus spreads through the winter months, especially barring a U.S. fiscal package before the election. But once summer comes, the team anticipates widespread vaccinations beginning, which will help herd immunity take hold and speed up the recovery.

Assuming there is a successful vaccine, the team says three-quarters of the world’s population could be vaccinated by mid-2023.

Hooper expects the virus will leave lasting scars though, such as a permanent hit to the hospitality industry and automation taking jobs away forever, meaning the full recovery of the economy to before COVID-19 may never happen.

Outside of the negatives mentioned above, the Deutsche Bank strategists also see a looming financial crisis, tipped by a “growing overvaluation of assets and mounting debt levels,” and driven by the massive fiscal and monetary policy stimulus efforts.

“Financial crises have often been touched off in the past under such conditions by the inevitable shift from policy ease to policy tightening, which is likely still at least several years away, but could surprise sooner,” said Hooper and the team.

They remain cautious on equities and other risk assets due to valuations, reiterating a year-end S&P 500 SPX target of 3,250, slightly below consensus. And politics are also a bigger threat than some may be counting on, they warn.

“We see significant risks of not getting a quick and clear resolution to the general elections this time around, with a likely unprecedented share of mail-in ballots and delays in counting holding the potential for a contested election,” said Hooper.

Banks are in an ugly spotlight after the publication of suspicious activity reports that BuzzFeed said shows banks knowingly allowed money laundering for years, involving $2 trillion in transactions in question. U.S. big banks have also been mentioned.

Trevor Milton, the executive chairman of embattled electric-truck maker Nikola NKLA, has “voluntarily resigned.” The company has been fighting off accusations from a short seller of misleading investors, with talk of a related probe by the Justice Department and securities regulators. Shares are tumbling in premarket.

Shares of software group Oracle ORCL are surging after President Donald Trump gave his “blessing” to a proposed deal between it and retailer Walmart WMT for the U.S. operations of Chinese-owned app TikTok.

Badly hit by COVID-19 again, Madrid saw protests over the weekend due to selective lockdowns in the region and city, while the U.K. is also considering new lockdowns. Microsoft MSFT co-founder Bill Gates says the Trump administration made the pandemic worse with its travel bans at the beginning of the year.

Here’s How Darden (DRI) Looks Just Ahead of Q1 Earnings

Here's How Darden (DRI) Looks Just Ahead of Q1 Earnings