Forget the election, the great COVID-19 stock market divide is all that matters now, says this strategist 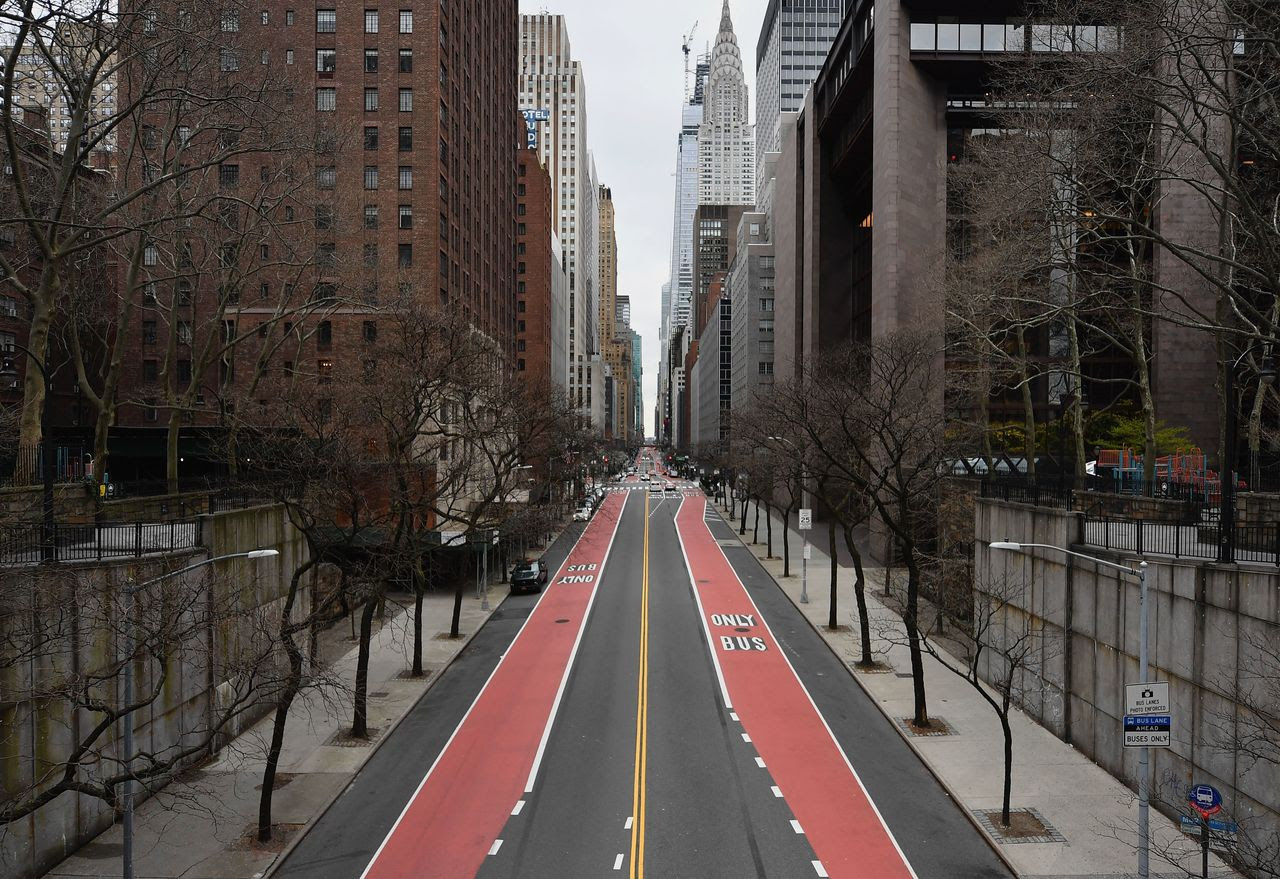 The vice-presidential debate is over and points were scored on both sides, but that is unlikely to move the needle for stock markets, which continue to cruise higher on stimulus hopes.

While investors will remain glued to a heated election race, does it really matter for markets, outside of how fast any winner will deliver economic relief? Our call of the day says no.

“Historically, it has mattered only at the margins, who wins elections…small differences in economic output, small differences in market returns,” says Scott Knapp, chief market strategist at CUNA Mutual Group. That is even truer this time, as the COVID-19 crisis will force policy makers to take action, no matter who wins in November, he adds.

What matters now, says Knapp, is the “creative destruction” of markets that has taken place due to the pandemic, dividing stocks into winners and losers.

“So as a result of that, what normally takes place from an innovation and creative destruction perspective, over years or decades, is happening in a matter of months. And that has really accelerated the process of identifying winners and losers…” he says.

The winners include a handful of stocks that haven’t been hit by COVID-19, and those that have benefited from it, such as the big technology names, whose stocks have soared.

The losers are divided into two subcategories: those who have taken a hit, but will probably survive based on the strength of balance sheets — cyclical stocks such as financial and energy companies — and those that will go extinct because of a business model that is either not viable in a post-pandemic world or a too-weak balance sheet.

“You can’t just look at history, you have to look at the change in the environment that’s going to take place, and will be the most compelling governing force after we’re out of the crisis,” Knapp says.

Investors may be tempted to stick to the expensive tech companies, tested winners, but Knapp says they are just too expensive. “So you have to start looking at alternatives, you have to start diversifying into the even-less expensive winners,” he says. He suggests sifting through companies that have been temporarily impaired by COVID-19, and look for strong balance sheets.

And he warns of value traps, which he describes as a company that looks like a bargain, super cheap, but in the end its future is not very bright.

What is standing out for Knapp are the cyclical stocks, especially those with strong balance sheets, and he points to beaten-down basic materials, financials — hurt by low interest rates, but viable firms with strong balance sheets. Investors can also find compelling stories among energy and utility stocks, he says, and across the large and small-cap landscape overall.

Knapp concludes by saying diversification, something that has steered his firm through the COVID-19 crisis, is crucial for investors.

“Now, you can’t just hook your wagon to a handful of tech stocks like you could six months ago. Diversifaction is much more important,” he says.

The quote of the day

“Mr. Vice President, I am speaking.” — That was Sen. Kamala Harris, Democratic challenger to VP Mike Pence, at Wednesday night’s debate, in a comment that has resonated with many women online. The candidates traded barbs over coronavirus and taxes, danced around green issues, and then a fly buzzed Pence.

Investors will pore over weekly and continuing jobless claims ahead, for signs the economy may be flagging.

Shares of International Business Machines IBM surged in premarket trading, after the technology group said it will spin off its managed infrastructure unit into a new company.

Regeneron REGN is seeking emergency Food and Drug Approval for its COVID-19 antibody cocktail that President Donald Trump described as “a cure.”