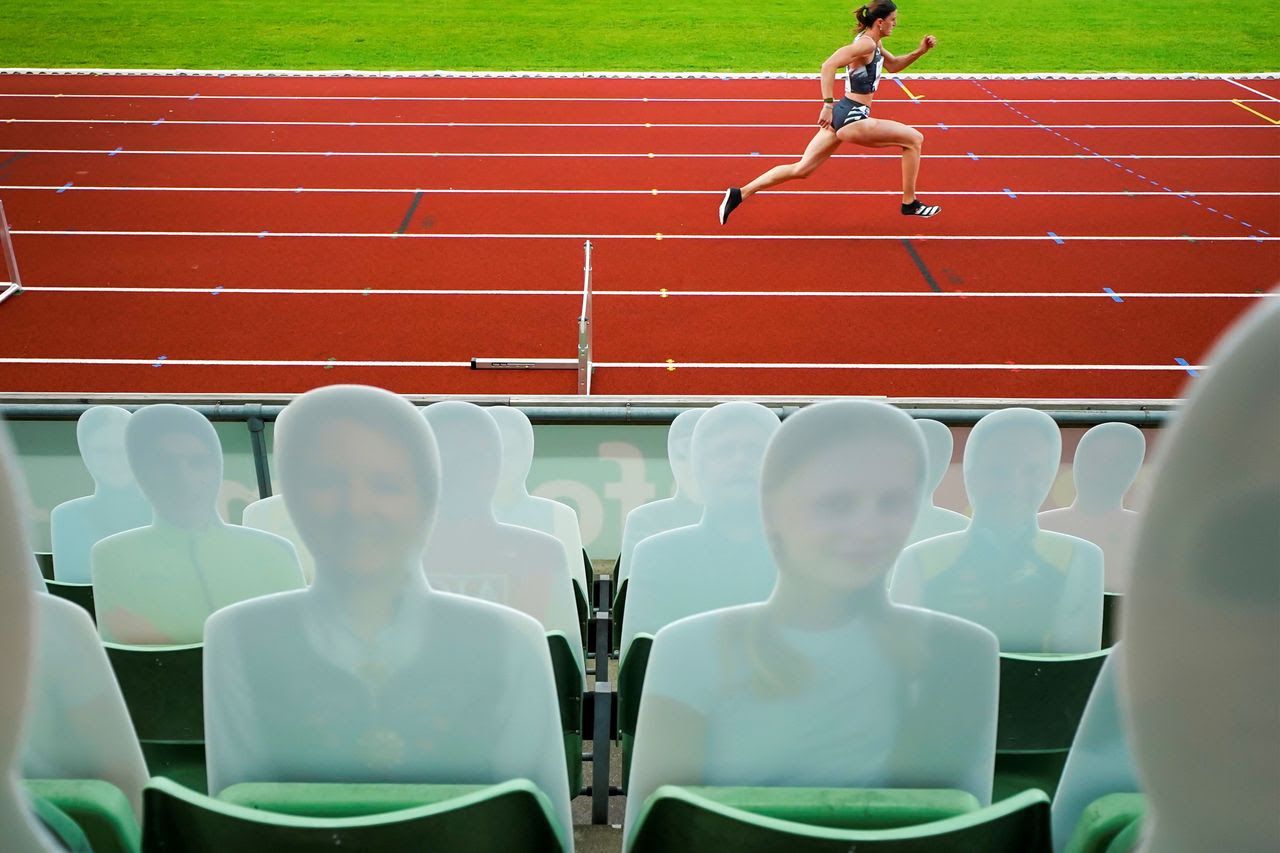 Fading coronavirus stimulus hopes and rising cases across the U.S. and Europe have investors punching the “sell” button on stocks this morning, with the technology sector set to bear the brunt when Wall Street opens.

In an ugly spotlight for Thursday, shares of Fastly FSLY are down 30% in premarket trading. The cloud-platform company cut its revenue forecast and yanked its full-year guidance after its biggest customer, TikTok parent- Bytedance, failed to use its product as much as expected due to U.S.-China tensions.

Fastly has gained more than 500% this year as investors have piled into those so-called growth stocks that have either thrived or haven’t been unduly hurt by the coronavirus pandemic. It is just another sign that this market has no middle ground, says JonesTrading’s chief market strategist Michael O’Rourke.

In our call of the day, O’Rourke suggests investors might want to think carefully about picking future “winners” in an ever-changing world.

“The interesting aspect of the current environment is that the market appears to be picking winners for the next generation based on the atypical events of 2020,” O’Rourke says, in a note to clients. Sure, people need more computers, laptops and other gadgets to set up the home office, but that is “essentially a one-time purchase,” he adds.

“There is no doubt that certain applications, products and services benefited from a historic pace of widespread adoption due to the pandemic,” says O’Rourke, zeroing in on Fastly. “But when those companies are trading 30 to 70 times forward sales, there is extreme optimism priced in.”

He turns to what the company itself had to say: “The current global environment has in some ways fueled our business, but has also created areas of uncertainty.”

“So much for ordaining generational winners in an anomalous year,” says O’Rourke.

An individual investors may be one step behind already here. According to the Financial Times, some hedge funds are starting to adopt the view that the best is over for some of those so-called COVID-19 winners.

Meanwhile, O’Rourke notes, “much maligned” banks that have reported this week are generating $20 billion a quarter in net income. That is as they continue building reserves for credit losses expected to emerge next year due to the pandemic.

An army of teenage fans helped the company that manages South Korean boy-band sensation BTS surge in a trading debt.

On the second day of confirmation hearings, Supreme Court nominee Amy Coney Barrett says climate change is a controversial subject that is still up for public debate.

Private briefings from two senior White House aides to a conservative institution early in 2020 over the seriousness of COVID-19 reportedly led some investors to short the stock market, and even stock up on toilet paper.

COVID-19 cases are rising in northern Italy, the epicenter of Europe’s first outbreak, while France is imposing curfews in Paris and other major big cities.