Why 2016 tells us the election’s ‘biggest surprise’ will bring a great 2021 for investors, strategist says 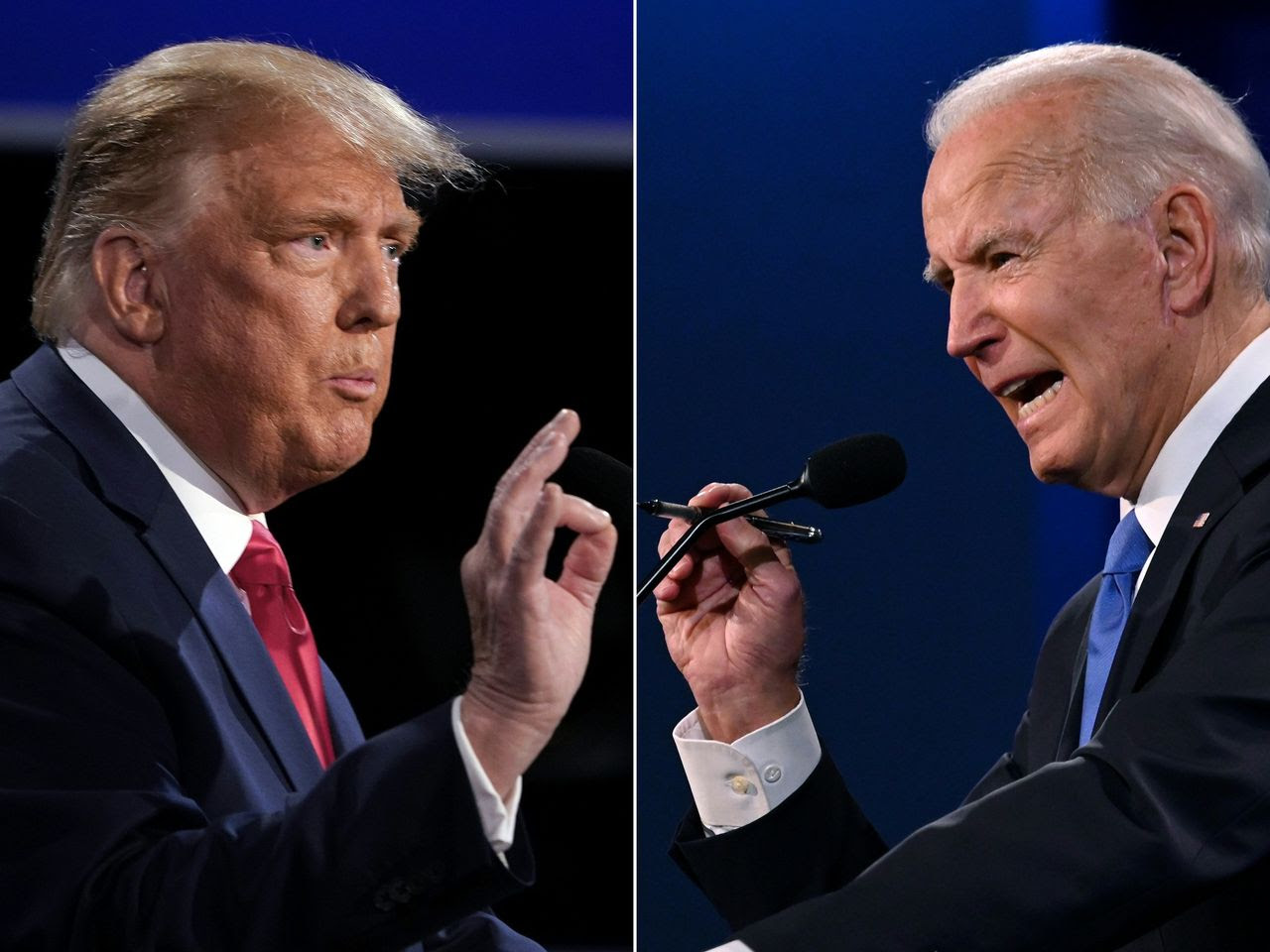 Investors are gearing up for the busiest week of third-quarter earnings season, as October ends with a flurry of corporate results. Apple AAPL, Google parent Alphabet GOOG, Facebook FB, and Amazon AMZN will all report earnings on Thursday, while Microsoft MSFT reports on Tuesday.

Rising COVID-19 cases across Europe and the U.S. continue to concern investors, while U.S. stimulus talks have further dampened the mood as House Speaker Nancy Pelosi and White House chief of staff Mark Meadows both accused each other of moving the goal posts in separate CNN interviews on Sunday. U.S. stock futures DJIA FUTURESSP 500 FUTURES pointed lower ahead of the open on Monday.

Of course, next week’s election, and the uncertainty that brings, is also at the forefront of investors’ minds.

In our call of the day, BTIG analysts said the sector-level “knee jerk” reaction to next week’s presidential election could be wrong, regardless of the outcome, as it was in 2016.

Strategists Julian Emanuel and Michael Chu said the “biggest surprise” this time around may be near-term market weakness resulting in a “high quality buying opportunity” setting up for a positive 2021.

The pair looked to 2016 and the stock market reaction to the “all-time surprise” of President Donald Trump’s win for lessons heading into the 2020 vote, in a note on Sunday. Financials, energy and technology led throughout 2016, with health care underperforming, they noted.

Financials and energy then surprised after the 2016 vote, with one final month of outperformance before becoming consistent laggards, while health care troughed in the month post-vote before becoming a consistent leader, and tech was sold short term before its renewed bull run. Heading into the 2020 election, consumer discretionary and tech have led, while financials and health care have lagged behind, they said.

“While the temptation may be to associate 2020’s sector performances with a [Joe] Biden victory, the message is likely less nuanced,” With the VIX volatility index sitting at 28 ahead of next month’s election, compared with 14 ahead of the 2016 vote, BTIG analysts said surprise is the “base case” scenario this time around.

The market was likely to drift lower in the near term, with no stimulus bill being likely until after Inauguration Day in January, COVID-19’s resurgence and election uncertainty, they said, and recent tactical weakness in tech and consumer discretionary may continue as investors look to sell winners.

Stimulus early in 2021 would support financials, and health care has an attractive discount to the S&P 500 SPX due to investor fear over political outcomes. “Ultimately though, the biggest surprise, like in 2017, may be that whatever Washington, D.C. is in January, near-term market weakness results in a “high quality buying opportunity” setting up for a positive 2021,” they added.

Tighter restrictions have been imposed in Spain and Italy — two of the worst affected countries early in the pandemic — as coronavirus cases continue to surge in Europe. Spain has declared a national state of emergency, including an overnight curfew, while Italy’s bars and restaurants will close by 6 p.m., and cinemas and gyms shut altogether.

SAP XE:SAP stock plunged 19%, as the software giant cut its profit and sales outlook for the year because the COVID-19 pandemic hit its key businesses. New restrictions meant the company no longer expects a “meaningful recovery” in business travel-related revenues this year.

German pharmaceutical and chemicals giant Bayer XE:BAYN said it would pay up to $4 billion for U.S. biotech firm Asklepios BioPharmaceutical to strengthen its drug making arm.