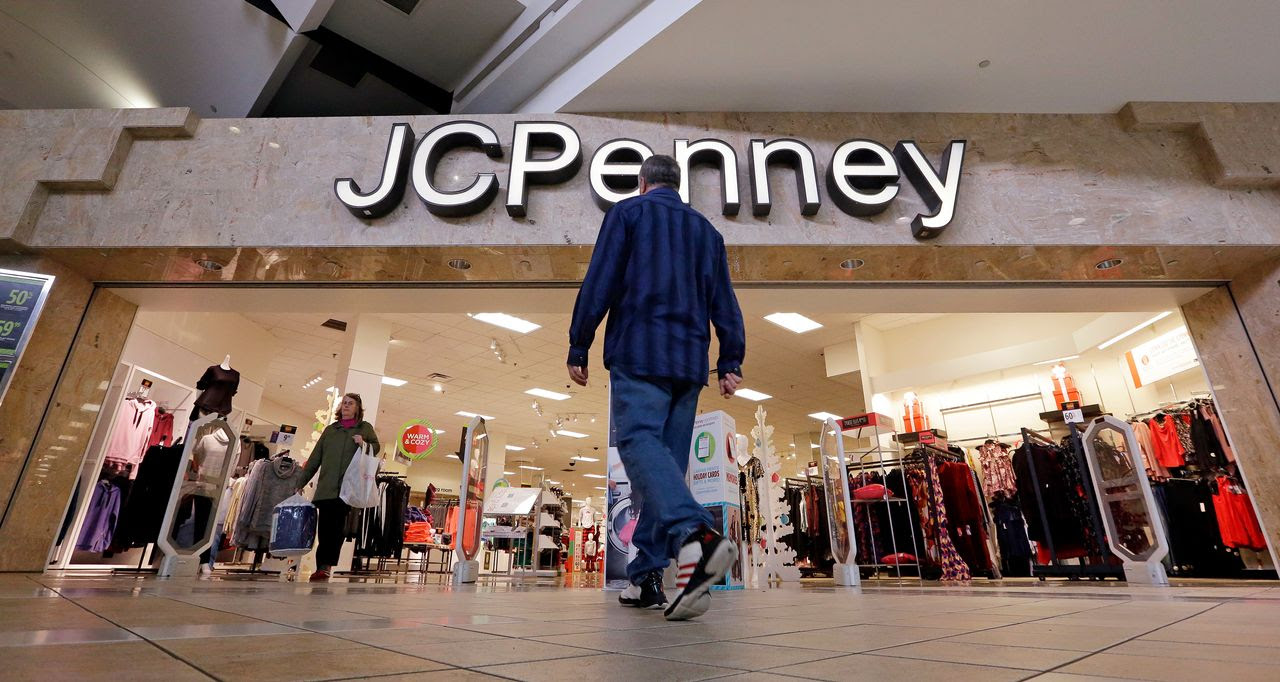 More pertinently to financial markets, Tuesday also is the date of the U.S. election. Pre-election nerves have definitely been on display this week, though markets also have had to contend with a fresh European lockdown and the impasse in U.S. stimulus talks.

David Trainer, founder of the independent research firm New Constructs, has put out a list of five stocks to own regardless of the election. He says all these picks have attractive risk vs. reward, large cash reserves and strong market share.

One is JPMorgan Chase JPM, the U.S. banking giant. Trainer highlights its strong balance sheet and ability to boost profits in a low and falling interest rate environment.

Simon Property Group SPG, the shopping mall operator, is a more surprising pick. But Trainer says its net operating profit after tax, at current pricing, is expected to permanently drop 50%. In the last recession, its NOPAT fell 12% in 2009 and bounced back nearly 37% in 2010. The bricks-and-mortar retailers that survive, such as Williams-Sonoma WSM, will do so stronger than ever, with less competition, as he says the stock is worth $99 in a moderate economic recovery.

The housing market has been strong throughout the COVID-19 pandemic, and Trainer likes builder D.R. Horton DHI. Over two-thirds of its inventory last year came from homes priced $300,000 or lower, an underserved market, and yet it trades below economic book value.

The Hershey Co. HSY, best known for its chocolate, has been hurt during the pandemic by international and travel weakness. But Trainer says acquisitions of brands including SkinnyPop, Pirate Booty and ONE Brands have positioned it to become a “snacking powerhouse.” Last year, the percent of consumers that snacked three or more times a day equaled 47%, up from 43% in 2015, Trainer says.

Allstate Corp. ALL is his final pick, and he notes the property-and-casualty insurance industry hasn’t been strongly impacted by the pandemic. He cites Allstate’s disciplined underwriting, as well as the long-term demand for automobile insurance.

Apple AAPL relied on Mac sales to report a better-than-expected fiscal fourth-quarter profit, though the iPhone maker didn’t provide a revenue outlook for the holiday quarter.

President Donald Trump and former Vice President Joe Biden both made campaign stops in the critical state of Florida on Thursday. London betting markets are pricing in a 65% likelihood of a Biden victory. Analysts at Goldman Sachs say there is a gap between betting markets and polling, in part because Biden enjoys a smaller polling lead in tipping-point states, and because markets are building in expectations that Trump will outperform polls by at least 3 percentage points.

After Thursday’s 139-point gain for the blue chips DJIA, U.S. stock futures pointed lower, with Dow futures YM00 down by around 150 points, and Nasdaq-100 futures NQ00 down sharply.

Other asset classes were less volatile. The U.S. dollar DXY was slightly lower, and the yield on the 10-year Treasury BX:TMUBMUSD10Y was 0.83%. 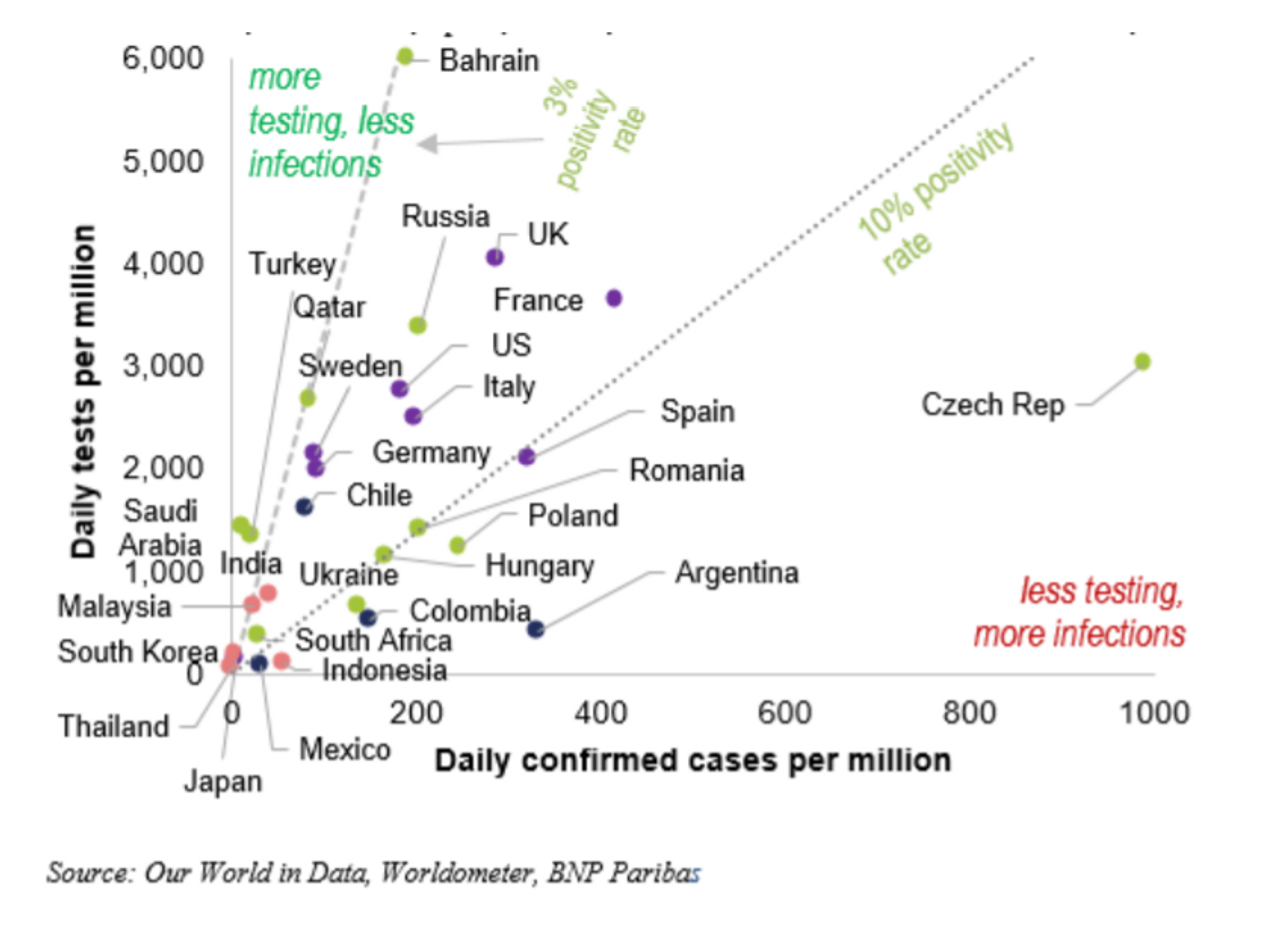 How much of the recent coronavirus spike is due to increased testing? This chart plots per-capita testing rate vs. per-capita coronavirus cases. It should be noted that the Czech Republic, almost off the chart, didn’t really have a first wave of the pandemic. Spain and France stand out among the world’s major economies as being particularly hard hit.

In the wake of rioting in Philadelphia, Walmart WMThas removed guns and ammunition from its sales floors for an unspecified period.

A Leeds, England man has gotten around the U.K. government’s ‘rule-of-six’ social distancing law by setting up a limited liability company and hiring his family and friends on zero-hour contracts.

One type of spider can hear — without ears.