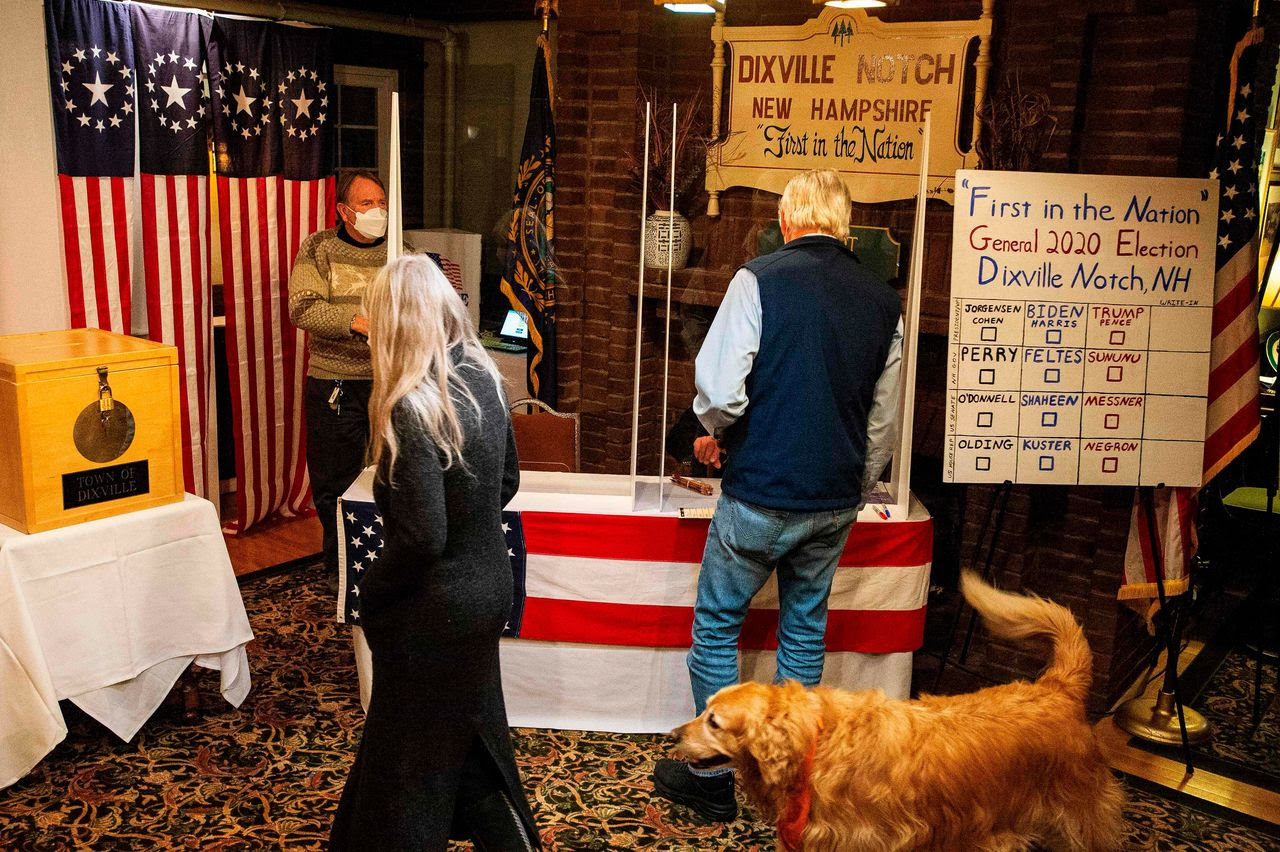 A euphoric mood is greeting investors on the eve of the U.S. election, as stocks climb around the world, and Wall Street gets ready for another bullish session.

Some say markets may be pre-emptively celebrating a White House and Senate win for Democrats and maybe bigger stimulus aid, though opinions vary as markets continue to rebound from last week’s selloff.

“Whether Trump or Biden wins the election is not really what matters. Fears of a contested election have eased, and this is keeping stocks bid,” Milan Cutkovic, market analyst at Axi, told clients.

Spoiling all this pre-election giddiness is our call of the day, from Unigestion’s head of macro and dynamic allocation, Guilhem Savry, who cautions that the balance of risks is leaning toward “significant risk reduction,” with markets underestimating two negative scenarios.

The first: a “globalization of a second wave of COVID-19 contagion from Europe to the U.S.” Governments and markets are wiser this time around, which eliminates some uncertainty, and we’ve got vaccines on the horizon, he notes.

But going into that wave, Savry sees weak U.S. consumption, and external demand problems for China, which reflects troubles in Europe, a region that “does not appear strong enough to withstand a second shock.” That is as stimulus from deeply indebted governments this time around would have far less punch and 0% interest rates are all over.

The second risk is the U.S. election itself. Savry warns financial markets have been convincing themselves of a so-called ‘blue wave’, with investors rotating into stocks that would benefit from sizable Democratic stimulus help. Clearly, opinions vary on that as the election is close.

But Savry expects a “mixed government” — a Republican Senate and Democratic president. “Such a political situation would, in the short term have a negative impact on growth assets given current expectations,” for stimulus, and President Donald Trump could contest that result, driving up uncertainty.

“This scenario seems underpriced by markets at this stage,” says Savry.

In the past few weeks, he has adopted a more bearish stance on risk assets such as developed equities and high-yield credit spreads. He says only two things will reverse that stance in the short term — a vaccine arrival and/or global coordinated stimulus of 10% of gross domestic product, well supported by central banks.

The last round of national polls show former Vice President Joe Biden ahead of Trump, and in many battleground states, with 100 million early votes already cast.

Read: The stock market’s ‘presidential predictor’ forecasts a Biden win — but another measure moves back in Trump’s favor

As COVID-19 continues its rampant spread on both sides of the Atlantic, Massachusett’s Gov. Charlie Baker has announced new restrictions, including a nightly curfew, to bring COVID-19 cases under control. That is as top White House coronavirus adviser, Dr. Deborah Birx, warned the U.S. is entering the “most deadly phase” and urged “much more aggressive action.”

Authorities in Vienna, Austria, are on a manhunt after gunmen carried out a terrorist attack that left five people dead and 17 injured on Monday evening.

Twitter TWTR shares are up after the microblogging group said it would begin share buybacks and that Chief Executive Jack Dorsey’s job is secure after a leadership review, a Securities and Exchange Commission filing said late on Monday.

Shares of PayPal are down after the online payments processor’s less cheery-than-expected holiday forecast.

Factory orders and automobile sales are ahead.

The massive effort to test and develop COVID-19 treatments, innovative technology behind the cloud and how one venture capitalist finds investing opportunities. Hear from LabCorp and Arista CEOS and the co-founder of Defy this Thursday at 1 p.m. ET. Register here for Barron’s Investing in Tech.

Chart of the Day