These 7 unloved stocks are for the long haul, says contrarian manager 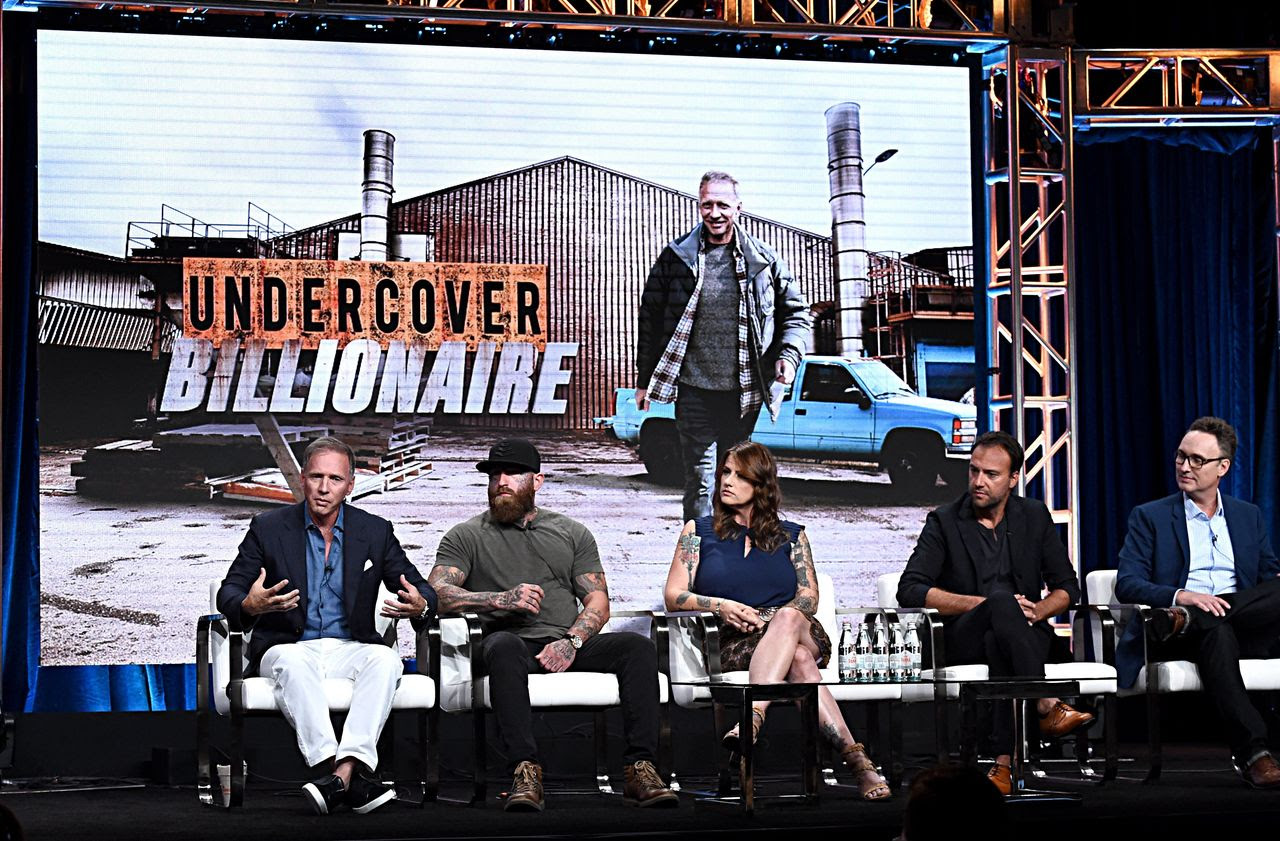 It was just five sessions ago the Dow took a 900-point hit on COVID-19 and politics. But the postelection rally looks set to stretch on Thursday, again led by technology stocks, as we inch toward a decision on the election.

How long can this rally last with 99 problems hanging over investors?

“Technically, the collapse in volatility suggests the market had perhaps over-hedged the election risk and the rally should perhaps be seen in light of a huge lifting of hedges rather than as a strong new surge of optimism,” John J. Hardy, head of FX strategy at Saxo Bank, tells clients.

Our call of the day steps back from politics to unearth some unloved stocks for the long haul. They come from William Smead, chief investment officer of Smead Capital Management, who says he has rarely seen so many of the 28 stocks in his Smead Value Fund SMVLX look as “mouthwatering as they do today.”

A rush to buy the big tech names, find the next big companies, and a “voracious appetite” to own COVID-19 beneficiaries has “pigged up all the money out there,” said the contrarian investor, in a Nov. 3 blog post.

His picks began with health-care names — Amgen AMGN, Merck MRK and Pfizer PFE — that “look very cheap to us regardless of who wins the White House.” While the pandemic has cut into doctor visits and prescription revenue, he said those companies are still “making very good money.” Shares trade at a 30% to 40% discount to the average S&P 500 stock and “copious” dividend yields, he added.

And in the age of COVID-19, mall real-estate investment trusts like Simon Property SPG and Macerich MAC have “very attractive” assets in some of America’s most popular towns. Yet they look “worth more dead than alive,” and again, have “copious dividends,” wrote Smead.

Check out the full blog and more picks here.

Dow futures YM00are up 400 points, while S&P 500 and Nasdaq futures ES00NQ00 are up more than 2% a day after some stellar postelection gains. European stocks XX:SXXP are modestly rising, and the FTSE 100 UK:UKX is up after the Bank of England expanded its bond-buying program, as a lockdown kicks off in that country.

After winning Michigan and Wisconsin on Wednesday, Democratic challenger Joe Biden is closing in on defeating President Donald Trump, whose team is preparing legal challenges in a handful of states.

Georgia may be the next key state to announce its vote tally. Trump supporters protesting outside election centers in Detroit, Michigan, and Phoenix, Arizona, late on Wednesday led the latter to halt tallying until Thursday. The Associated Press and other outlets have said Biden has won Arizona, but some Trump supporters are optimistic the president will win the state when the tally concludes.

The outcome of a two-day Federal Reserve meeting will be announced later, but don’t expect more than words from Chairman Jerome Powell and officials. Data include weekly and continuing jobless claims, productivity and unit labor costs.

Apple AAPL is reportedly facing a chip shortage that could hamper its ability to meet holiday demand.

The U.S. hit a record 100,000 coronavirus cases in one day on Wednesday, and one doctor has predicted 100,000 more deaths between now and January if the country doesn’t buckle down. The Danish government will cull its entire mink population over COVID-19 links.

The huge effort to test and develop drugs for COVID-19, innovative tech behind the cloud and how one venture capitalist finds investing opportunities. Hear from LabCorp and Arista CEOs and the co-founder of Defy this Thursday at 1 p.m. Register here for Barron’s Investing in Tech.

Here’s one for weary investors. Ryan Detrick, LPL Financial chief market strategist, says the final months of the year tend to be upbeat for the S&P 500, and that is especially true in election years:

Santa Claus visits will be virtual this year.

Female hunters weren’t to be trifled with 9,000 years ago.