Here’s why stocks can climb 15% next year, according to JPMorgan’s strategists 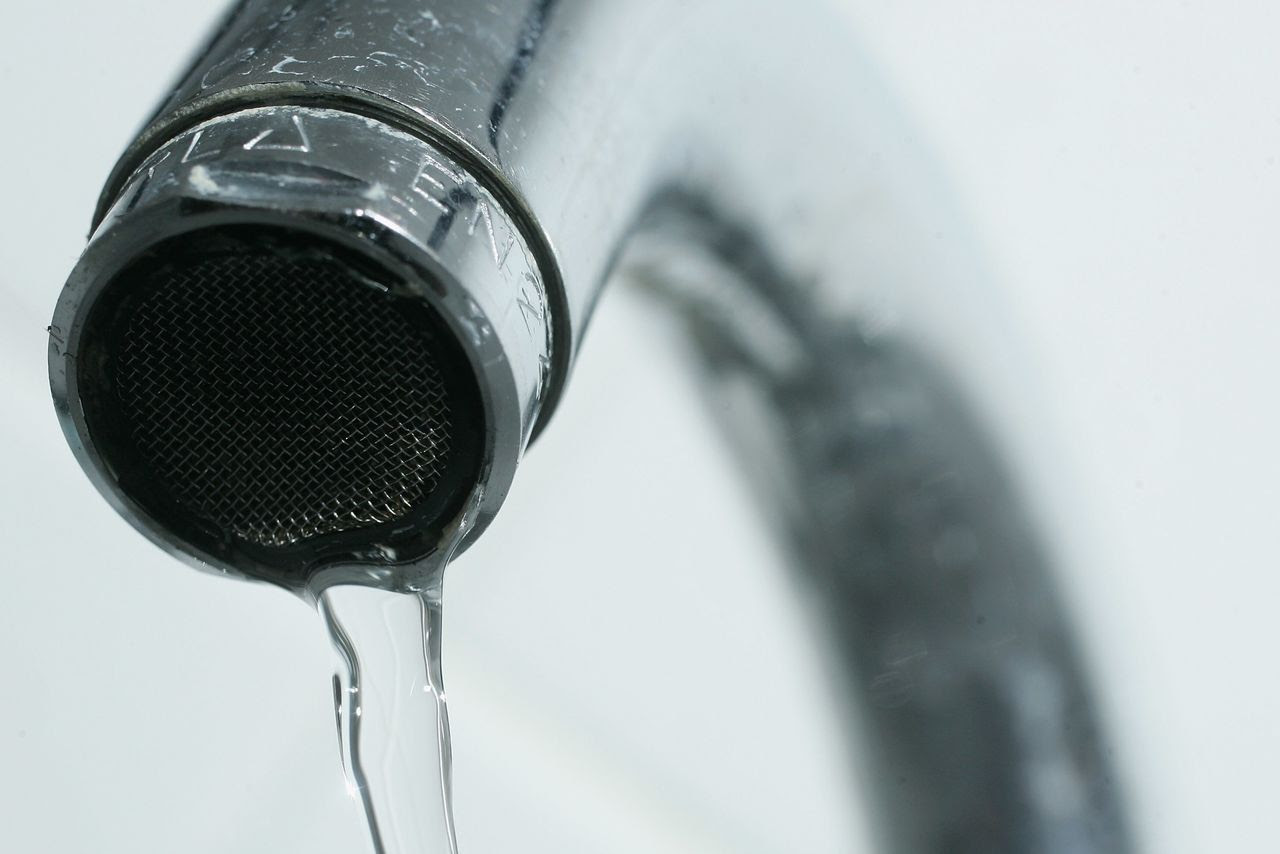 One way to think about low interest rates and quantitative easing is that it’s like kindling — while it can be used to set a fire, it still needs something to ignite it.

That’s basically the argument of JPMorgan’s global quantitative team, led by Nikolaos Panigirtzoglou. In a note to clients, he said a gradual decline in uncertainty from the high levels seen before the U.S. election will reduce the need for precautionary savings. Vaccine developments also will help uncertainty to decline.

“This means that a greater portion of the liquidity that has been injected so far as a function of QE [quantitative easing] and credit creation, would be deployed into higher yielding noncash assets such as equities into next year,” he said. 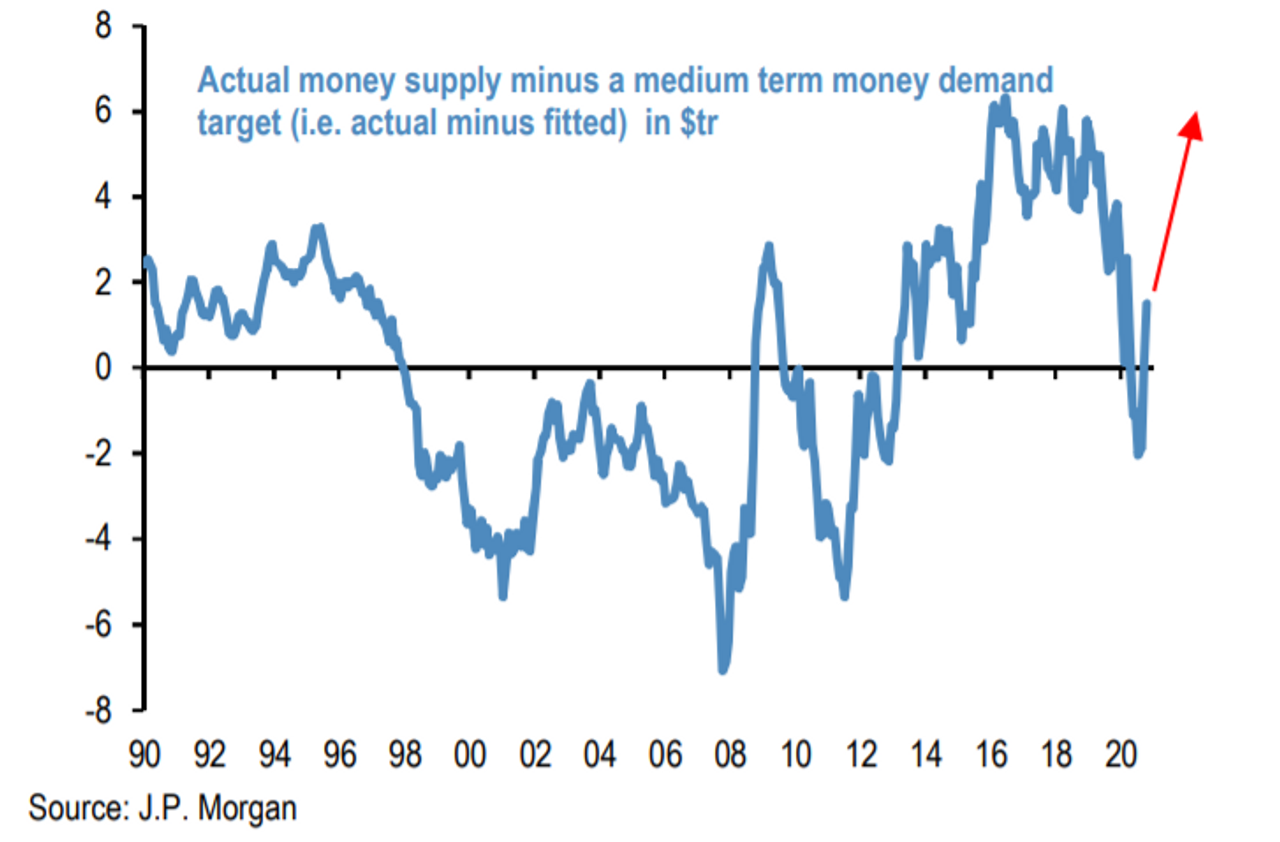 His team constructed a model of money demand — based on nominal gross domestic product, the fact cash is a competing asset class to stocks and bonds, and uncertainty. (There’s an uncertainty index based on newspaper coverage of the economy.) Further normalizations of uncertainty would lead to even higher levels of excess liquidity, Panigirtzoglou said.

He also commented about the rotation to value stocks, and pointed out that biotech Moderna’s MRNA vaccine news had less of an impact than drugmaker Pfizer’s PFE did. The bond market reaction also was notable, as yield on the 10-year has gone back down after approaching 1%.

“The failure of core bond yield curves to steepen following this week’s vaccine announcement by Moderna presents in our opinion an additional near-term headwind for the value rotation trade,” he said.

For all of the hope around vaccines — Pfizer says its coronavirus vaccine it’s making with BioNTech BNTX is 95% effective, up from its initial estimate of 90% effectiveness — the current COVID-19 situation is still bleak. Hospitalizations in the U.S. reached a record 76,823 on Tuesday, according to the COVID tracking project, while Tokyo saw a record 493 cases.

Home-improvement retailer Lowe’s LOW fell in premarket trade after it met earnings estimates in the third quarter, as comparable sales in the U.S. jumped 30%. Lowe’s also guided for fourth-quarter earnings per share between $1.10 and $1.20, compared with analyst estimates of $1.16.

Boeing BA shares rose 5% in premarket trade in anticipation the Federal Aviation Administration will end the grounding of the 737 Max.

There was a slight upward tilt to U.S stock futures ES00NQ00. The dollar DXY dropped, as did gold GCZ20. Bitcoin BTCUSD, meanwhile, topped the $18,000 level and has jumped 41% in the last month.

Oil futures CL.1 rose a day after an informal gathering of the Organization of the Petroleum Exporting Countries and Russia was reported to discuss keeping existing cuts for up to six more months.

The yield on the benchmark 10-year Treasury BX:TMUBMUSD10Ywas 0.87%.

“To be honest, I don’t really like basketball.” That’s Anthony Edwards, who may become the first overall selection in Wednesday night’s National Basketball Association draft.

Let’s get ready to rumble — fossils show Triceratops and T. rex may have died after a battle.