As GameStop readies earnings, here’s one area in which WallStreetBets can declare victory 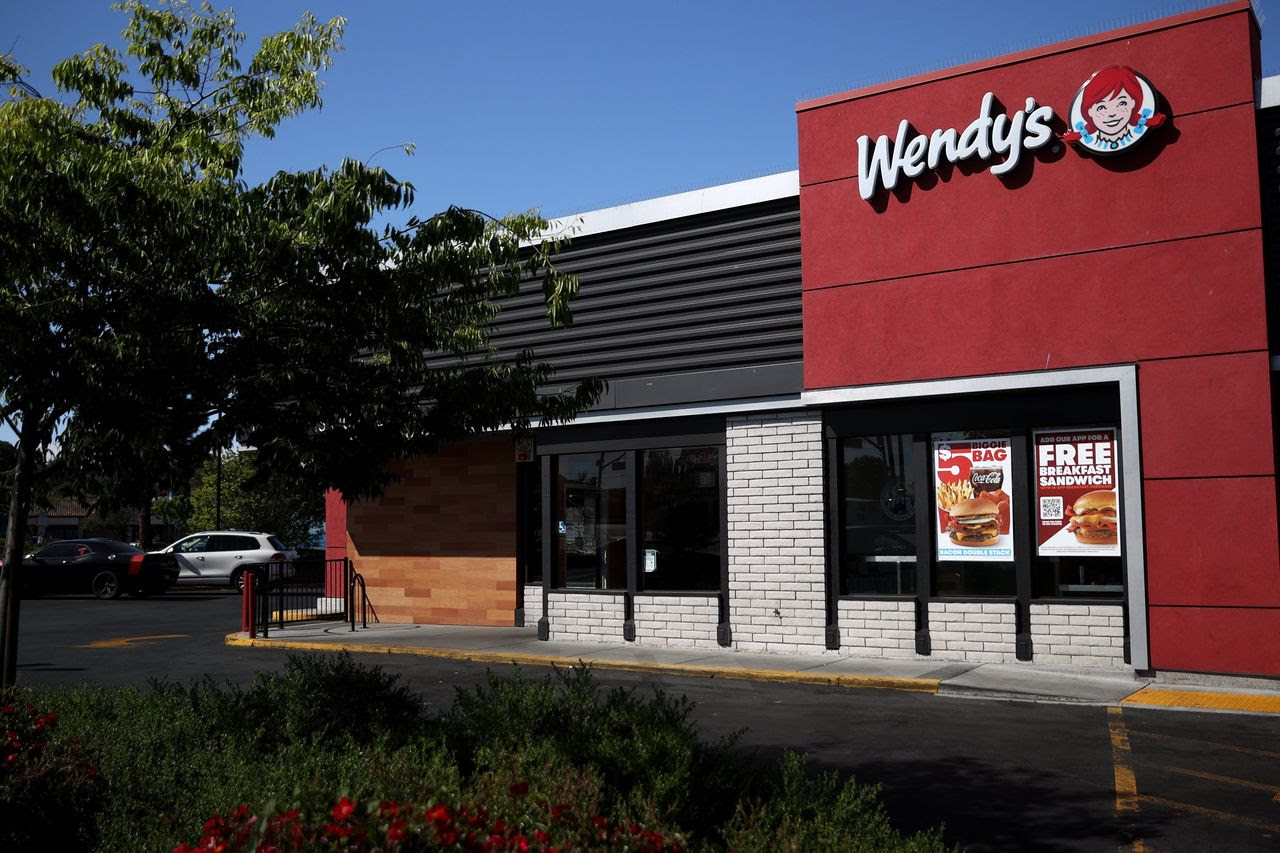 GameStop (GME), the videogame retailer that is the posterchild for so-called meme stocks, reports results after the close of trading, a chance for the outside world to mark message-board hype to reality.

Here’s both the good and bad news for the retail-investing community. Analysts at Barclays point out that the number of stocks with high short interest as a percent of their float has come down drastically. 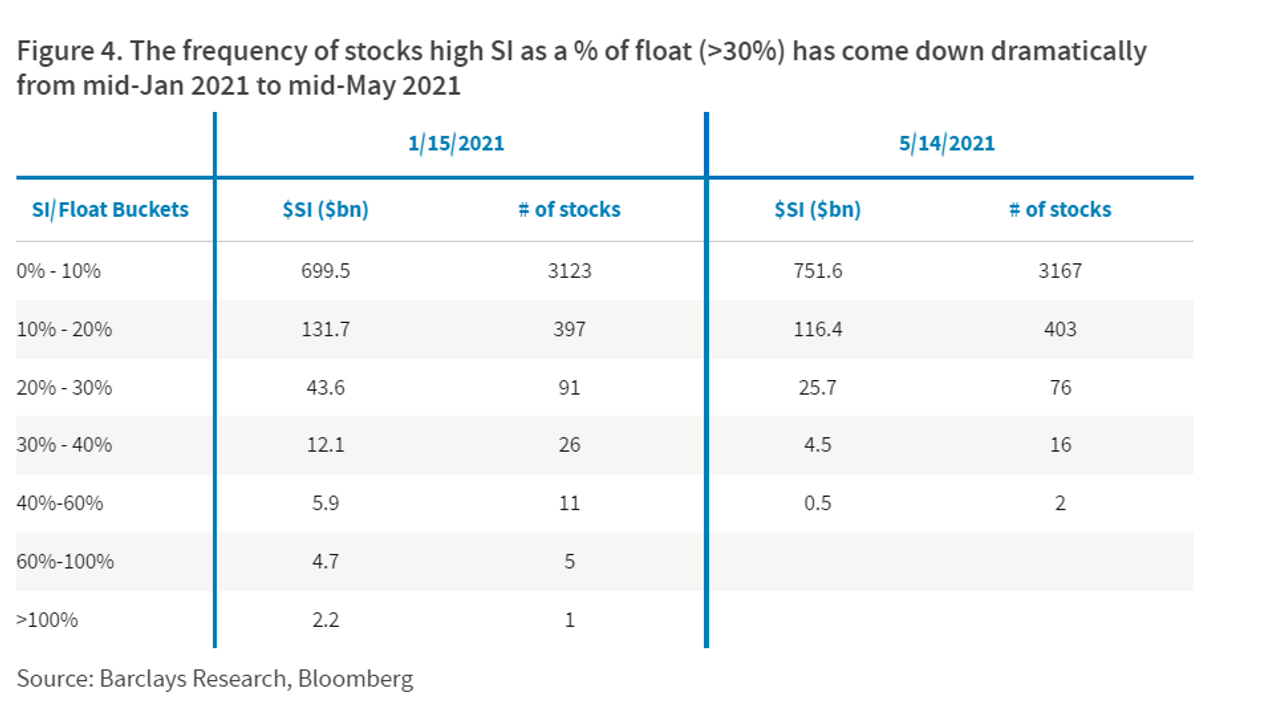 This in turn explains why the broader stock market really isn’t moving much, even as the fortunes of the meme stocks take wild rides. “The current short squeeze is more localized probably because the number of stocks with high short interest has come down dramatically,” said strategists led by Maneesh Deshpande.

Perhaps that is a Pyrrhic victory, because it means there are fewer opportunities for Redditors to exploit. 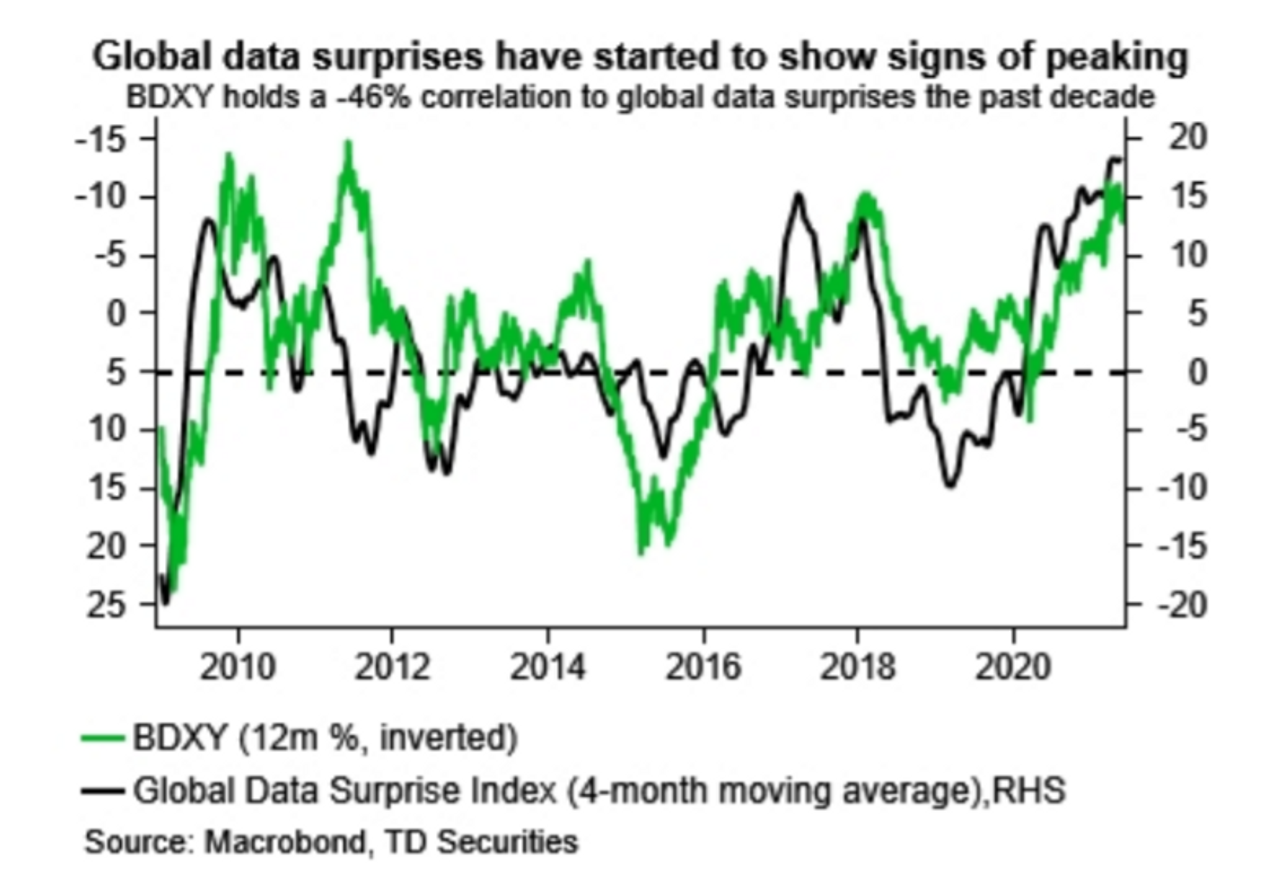 The U.S. dollar (DXY) has tended to weaken when global economic data have come in surprisingly strong. But those surprises seem to be peaking. Mark McCormick, global head of foreign exchange strategy at TD Securities, says the best-case scenario for the U.S. dollar combines higher real rates, softer global data and a pullback in risk.

The economic docket is quiet ahead of Thursday’s release of U.S. consumer-price data. In China, producer prices accelerated by 9% year-over-year in May, while consumer prices edged up 1.3%.

U.S. stock futures (ES00) were steady, as were most other asset classes. Bitcoin (BTCUSD) rose as El Salvador officially adopted the cryptocurrency as legal currency.

After French President Emmanuel Macron was slapped in the face, here’s a roundup of famous incidents involving politicians.

A herd of wild elephants is captivating China.

OP: The Bulls Rip, Then Slip; Focus Shifts to the Fed

Protected: OP: The Bulls Rip, Then Slip; Focus Shifts to the Fed