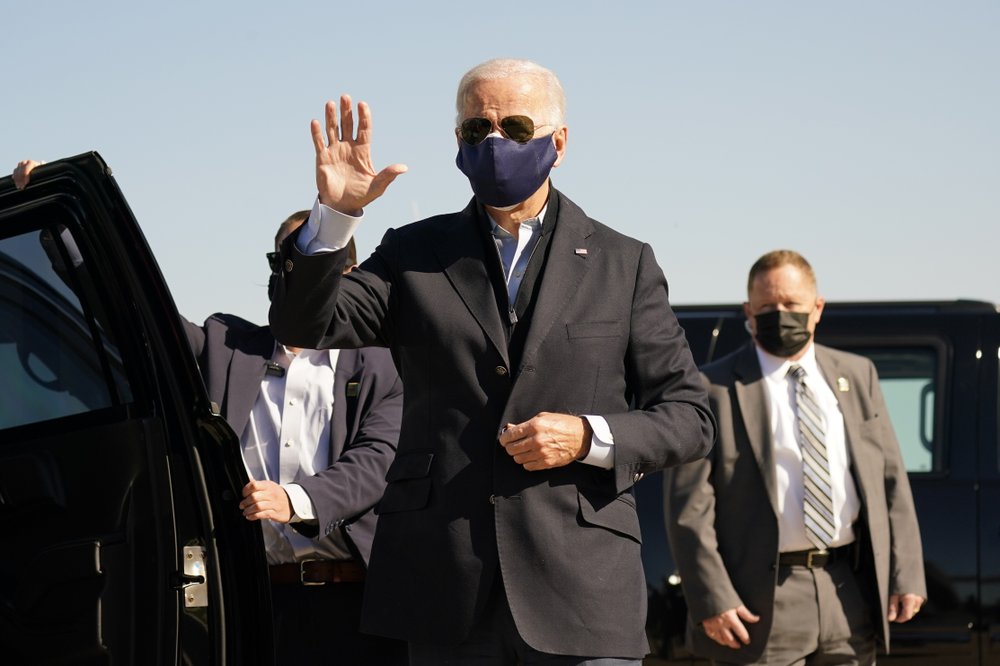 Trump, Biden go on offensive in states they’re trying to flip; ‘Our house is on fire’: Suburban women lead a Trump revolt

With two weeks until the U.S. election and a last debate set for this Thursday, the candidates are firmly on that final stretch now, come what may.

President Donald Trump and his Democratic rival Joe Biden have been on the offensive, campaigning in states they’re trying to flip from red to blue or blue to red for the Nov. 3 election.

Trump was in Nevada, making a rare visit to church before an evening rally in Carson City. The state was once considered a battleground, but  it hasn’t swung for a Republican presidential contender since 2004. He will hold rallies in Arizona today.

Biden attended Mass in Delaware before flying to North Carolina. A Democratic presidential candidate hasn’t won that state since Barack Obama did in 2008.

Trump warned that a Biden victory would lead to further coronavirus lockdowns and appeared to mock Biden for saying he would listen to scientists: “He’ll listen to the scientists. If I listened totally to the scientists, we would right now have a country that would be in a massive depression.”

Biden, for his part, noted that Trump said at one of his rallies that the country had turned the corner on the pandemic. “As my grandfather would say, this guy’s gone around the bend if he thinks we’ve turned the corner. Turning the corner? Things are getting worse.”

Pushing 2016 Sequel? Trump’s attempts to recycle attacks he used on Hillary Clinton in 2016 have so far failed to damage Biden. And Trump has found himself dwelling more and more in the conservative media echo chamber, talking to an increasingly smaller portion of the electorate. Fueled by personal grievance, he has tried to amplify stories that diehard Fox News viewers know by heart but have not broken through to a broader public consumed with the sole issue that has defined the campaign, how the president has managed the pandemic, Jonathan Lemire and Jill Colvin report.

VIDEO: Trump speaks as he arrives for Nevada rally.

America Disrupted: For many suburban women, the past four years have marked a political awakening that has powered women’s marches, the #MeToo movement and the victories of record numbers of female candidates. That energy has helped create the widest political gender gap in recent history. And it has started to show up in early voting as women are casting their ballots earlier than men.

In Michigan, women have cast nearly 56% of the early vote so far, and 68% of those were Democrats, according to the voting data firm L2. That could mean trouble for Trump. One woman, who started a group called Fems for Dems in 2016, is campaigning hard in the Detroit suburbs: “Our house is on fire,” she says. Clare Galofaro has the latest in AP’s America Disrupted series.

The Undecideds: Four years ago, on-the-fence voters’ late decisions to support Trump helped push him to victory. While there are fewer undecided voters this time around, a small but potentially significant group say they remain truly unsure how to vote. Some are still wrestling with what they see as a choice between two unappetizing candidates. Many are turned off by Trump’s personality and by Biden’s policies. Jill Colvin and Aamer Madhani have that story.

Black Police: Law enforcement unions nationwide have largely supported Trump’s reelection, amid mass demonstrations over police brutality and accusations of systemic racism. But a number of Black police officers are speaking out against those endorsements, saying their concerns were ignored, Claudia Lauer reports.

Puerto Rico: The Trump and Biden campaigns are rallying in a place where U.S. citizens cannot cast ballots but have the ear of hundreds of thousands of potential voters in the battleground state of Florida. They are targeting Puerto Rico in a way never before seen, with the U.S. territory finding itself in the crosshairs of a high-stakes race, Danica Coto and Adriana Gomez Licon report. 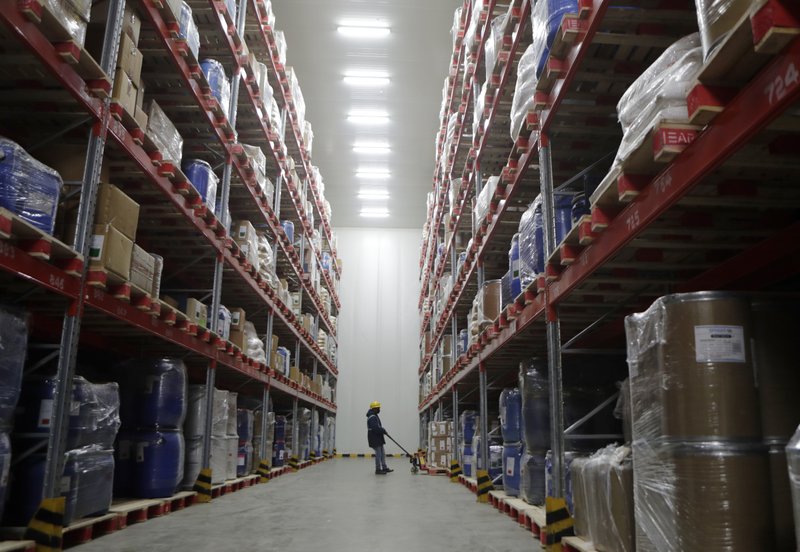 From factory to syringe, the world’s most promising coronavirus vaccine candidates need non-stop sterile refrigeration to stay potent and safe.

But despite enormous strides in equipping developing countries to maintain the essential “cold chain,” nearly 3 billion of the world’s 7.8 billion people live where the temperature-controlled storage is insufficient for an immunization campaign to control COVID-19. Lori Hinnant and Sam Mednick have this exclusive report.

A lack of vaccine refrigerators, reliable electricity and other infrastructure needed to preserve vaccines once they leave factories means the poor people around the world who were among the hardest hit by the pandemic are also likely to be the last to recover from it. Valuable coronavirus vaccines also are at risk of being stolen while in transit.

Global Hot Spots: After lockdowns engulfed entire nations during the first surge of the virus earlier this year, some countries and U.S. states are trying more targeted measures as cases rise again, Jennifer Peltz reports. New York, Spain and Italy, all hard-hit in the springtime, have taken that approach this time.

China’s Economy: The country’s economic growth accelerated to 4.9% in the latest quarter as a shaky recovery from the pandemic gathered strength. China, where virus outbreaks began in December, became the first major economy to return to growth with a 3.2% expansion in the quarter ending in June. The ruling Communist Party began easing anti-disease controls and reopening factories, shops and offices in March after declaring the virus under control but has kept some travel controls in place, Joe McDonald reports from Beijing.

Russia’s Spike: Popular bars and restaurants in Moscow’s city center are packed on a Friday night. No one except for the staff is wearing masks or bothers to keep their distance. There is little indication at all that Russia is being swept by a resurgence of coronavirus infections. The outbreak this month is breaking records set in the spring but authorities in Russia are hesitant to shut down businesses again. Three times in the last week, Russia surpassed its springtime daily death toll record of 232, Daria Litvinova reports from Moscow.

Uganda Taxi Divas:  The east African country’s latest ride-hailing service, called Diva Taxi, is breaking the mold in the socially conservative country by hiring only female drivers. The service was dreamed up by a local woman who lost her logistics job at the start of the coronavirus outbreak, Rodney Muhumuza reports from Kampala. 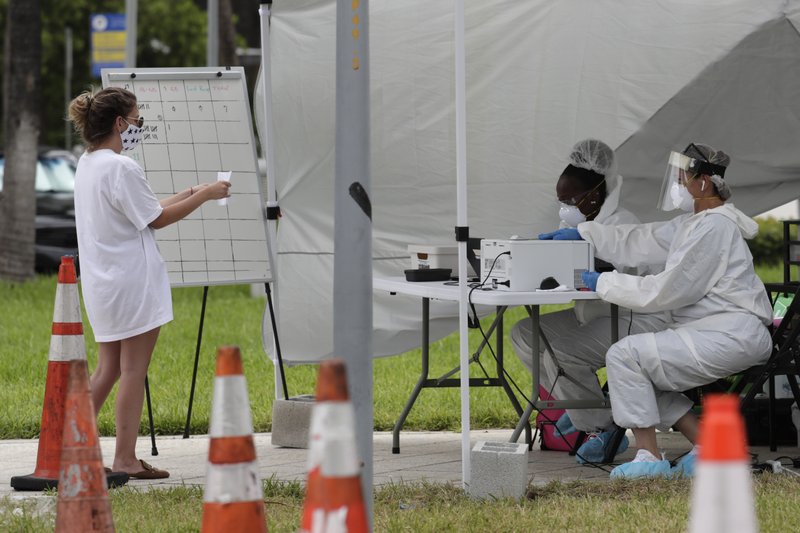 The U.S. can now test several million people daily for coronavirus after concerted struggles, but the boom comes with a new challenge: keeping track of the results.

Testing sites are legally required to report their results to public health agencies. But state health officials say the results from many rapid tests are going unreported.

That means some COVID-19 infections may not be counted and experts say the situation could get worse, reports Matthew Perrone.

The government is shipping 100 million of the newest rapid tests for use in schools, assisted living centers and other new testing sites with little training or staffing to report the results.

Congress Aid Package: New virus relief will have to wait until after the Nov. 3 election. Congress is past the point at which it can deliver more coronavirus aid soon, with differences between House Speaker Nancy Pelosi, Senate Republicans and President Trump proving insurmountable. Trump’s Republican allies are reconvening the Senate this week to vote on a virus proposal, but it’s a bill that failed once before and that Trump himself now derides as too small. 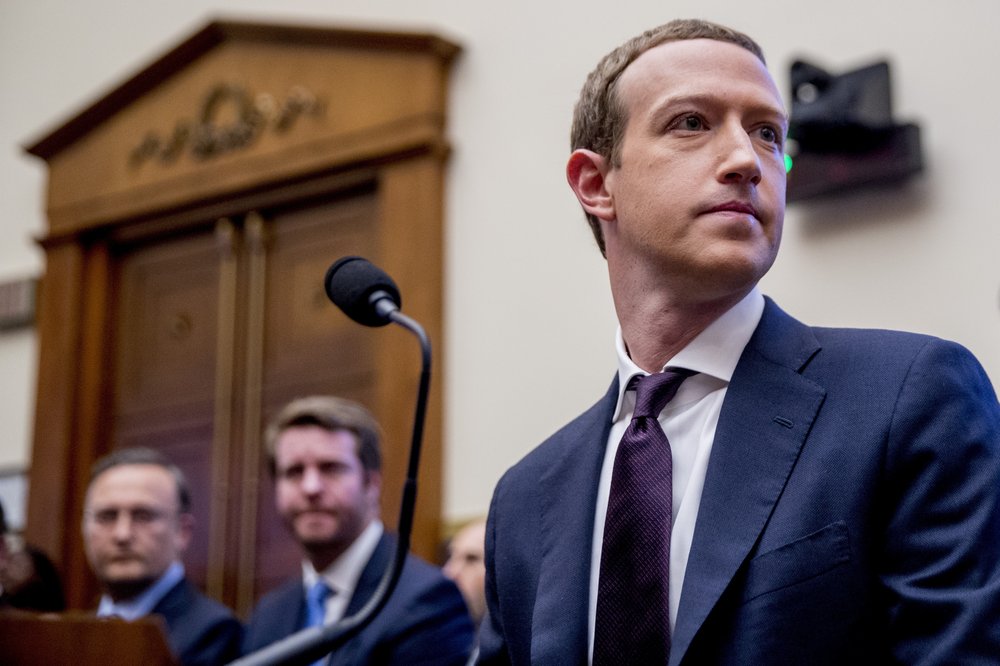 Ever since Russian agents and other opportunists abused its platform in an attempt to manipulate the 2016 U.S. presidential election, Facebook has insisted — repeatedly — that it’s learned its lesson and is no longer a conduit for misinformation, voter suppression and election disruption.

But it has been a long and halting journey for the social network, Barbara Ortutay and David Klepper report.

Although Facebook has spent billions of dollars to avoid a repeat, even CEO Mark Zuckerberg acknowledges the possibility of outcomes unimaginable in 2016, including possible civil unrest and a disputed election.

Is Facebook ready? Experts and even some of its own employees have their doubts.

Armenia and Azerbaijan have accused each other of violating the new cease-fire in their conflict over the separatist Nagorno-Karabakh territory despite a true announced Saturday. It is a second attempt to establish a cease-fire in the region since heavy fighting there broke out on Sept. 27. The recent fighting has killed hundreds of people, marking the biggest escalation of a decades-old conflict over the region in more than a quarter-century. U.N. Secretary-General Antonio Guterres condemned attacks from both sides on populated areas.

UN arms embargoes on Iran expire despite US objections

A decade-long U.N. arms embargo on Iran that barred it from purchasing foreign weapons like tanks and fighter jets has expired. That’s despite objections from the United States. Iran heralded the end of the arms embargo “a momentous day for the international community … in defiance of the U.S. regime’s effort.” The Trump administration, meanwhile, has insisted it’s re-invoked all U.N. sanctions on Iran via a clause in the nuclear deal it withdrew from in 2018. But that’s a claim ignored by the rest of the world.

Evo Morales’ party has claimed victory in Bolivia’s presidential election as official results trickled in from a high-stakes redo of last year’s annulled ballot that saw the leftist leader resign and flee the country. With a quick count favoring former economy minister Luis Arce, even Morales’ arch-rivals conceded defeat in what was a major jolt for the left in South America. Arce said he would seek to form a government of national unity.

Tulsa digs again for victims of 1921 US race massacre

A second search for Black victims of the 1921 Tulsa Race Massacre begins today in a cemetery in Oklahoma. A forensic anthropologist assisting in the search who is a descendant of a massacre survivor said the goal is to identify victims, notify their descendants and shed light on the violence. A similar excavation in the cemetery in July found no remains. The violence took place on May 31 and June 1 in 1921, when white residents attacked Tulsa’s Black Wall Street. An estimated 300 people were killed, 800 wounded and the area that had been a cultural and economic mecca for African Americans was decimated. 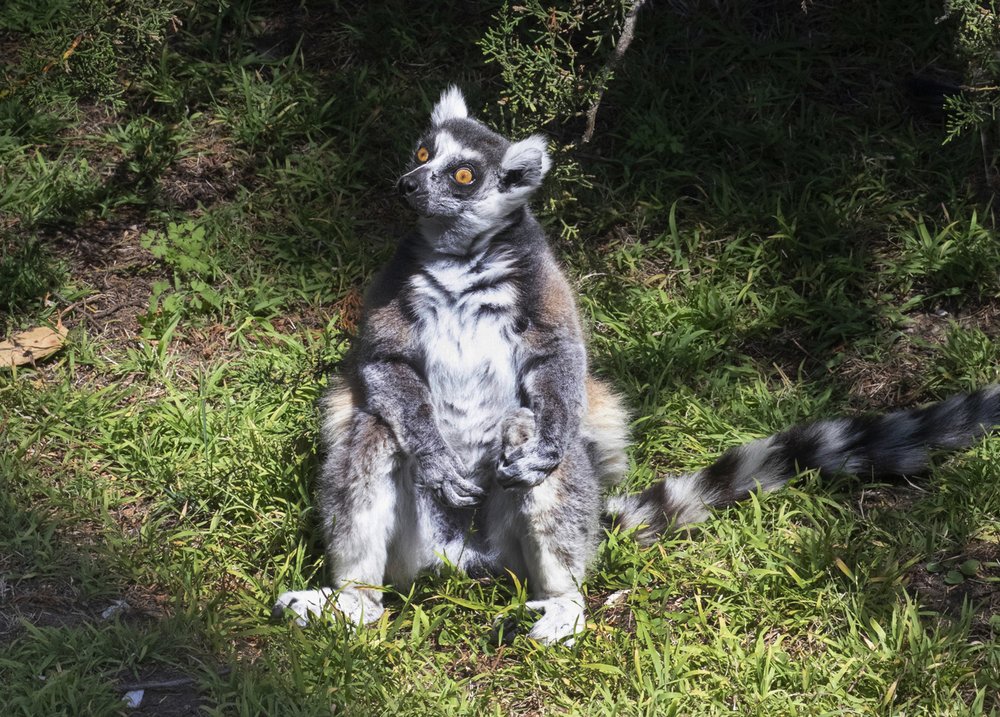