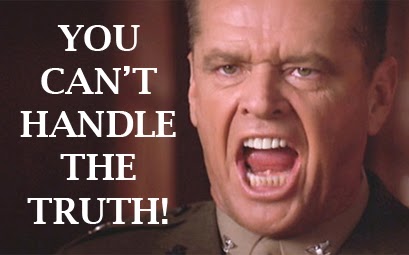 Tomorrow, Sunday January 30th, MrTopStep will be presenting LIVE and UNPLUGGED on the MrTopStep Periscope app ( periscope.tv/mrtopstep ) at 3:00pm CT. In a short amount of time MrTopStep’s Danny Riley has gained a large following on Periscope streaming LIVE during the trading day talking about everything from his experiences of helping build the world’s largest S&P desk operation, his world travels, and the ups and down of trading and life. Danny will be presenting his experiences on the global credit crisis that began in 2007, the fall of MF Global and PFG in 2011 and its effects on the futures and options customer base and the trading floor. 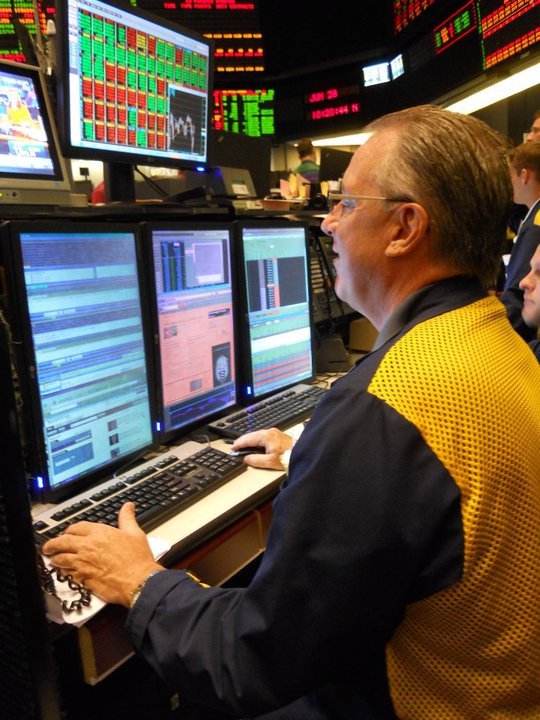 Danny Riley is a 34-year veteran of the trading floor. He has helped run one of the largest S&P desks on the floor of the CME Group since 1985.