NASDOG.com: Zoom deets, save this, vote info passed to me.

I had one Pro, trader tell me he needed to input this code and not sure exactly why.  I think it is a phone thing but still good, better than good, not including my charts. lolmofu's.

I have a Senior option trader that is helping me on how to get my message out but he says the phone is actually nicer, very slick, way to view my desktop.  He had to do this before on another device.

So older phone this might be what you need to get into trader chat meeting, so to speak.

He said he can blow up one of my main 12 chart page,s to view in corner and see what that is.

If we're talking about it I can always blow chart up whole screen.

I also show in small timeframe how we play levels.  Good stuff, but not today anymore.

I need to get out as this Black riot causing Mayor shuts the city down to kill last of entrepreneurs.  Sinister, but the plan as I have alluded to.

This is major lockdown.  Before they feed Christians to the lions.  That's in next four years for sure.  snicker.  FbS facetious but serious

So file those numbers.  Or copy those deet.s. and put them under my name in your address book under misc. so you have next time.

It's fantastic coverage if I say so myself.

Also for my Pros and VIP's trading live.

If it matters and it always does but get ahold of me and for example we can extrapolate forward, say a TL going up 30c a bar,

so You can have that next day or days if it is interday.

I am here to help you cut your slippage.  Slippage is when I would see a mkt take out my support line and all you had to do was keep low balling to trigger stops.

It's experience I try to share here while tightening up your levels.

Here is some blather; it's a repeat, one is so old, other is repeat but good, an easy paste, skip if seen before.

This AOC has a hit squad by admission.  I have seen data scientists prove this is election fraud but not posting.  Is this designed to ruin moods?  Turn friend against each other?  Enough, let me know if that interests.  I will do separate
email off other email.  I get good stuff like some of you.  Now Truth commissions?  They kill the whites in So. Africa.  I talked to two cab drivers from there, gift to gab?.  They chased the whites out, or killed and now economy, in disarray. These people
are saying it aloud.

Below from a trader buddy

This is very old and slanted back then.  See if you can make anything of.

Whites is now in here but not PC.  Buckle up.

HighGround Trading, LLC (HGT) is a registered Introducing Broker (IB) registered under United States Laws. HGT makes no representations or warranties regarding the correctness of any information contained herein,
or the appropriateness of any transaction for any person. Nothing contained herein shall be construed as a recommendation to buy or sell commodity futures or options on futures.  This communication is intended for the sole use of the intended recipient.  HGT
is a member of the National Futures Association.

Futures and options trading involves substantial risk and is not suitable for all investors. Therefore, individuals should carefully consider their financial condition in deciding whether to trade.
Option traders should be aware that the exercise of a long option will result in a futures position. The valuation of futures and options may fluctuate, and as a result, clients may lose more than their original investment. PAST PERFORMANCE IS NOT NECESSARILY
INDICATIVE OF FUTURE RESULTS.

All information, communications, publications, and reports, including this specific material, used and distributed by HGT shall be construed as a solicitation for entering into a derivatives transaction.
HGT does not distribute research reports, employ research analysts, or maintain a research department as defined in CFTC Regulation 1.71. 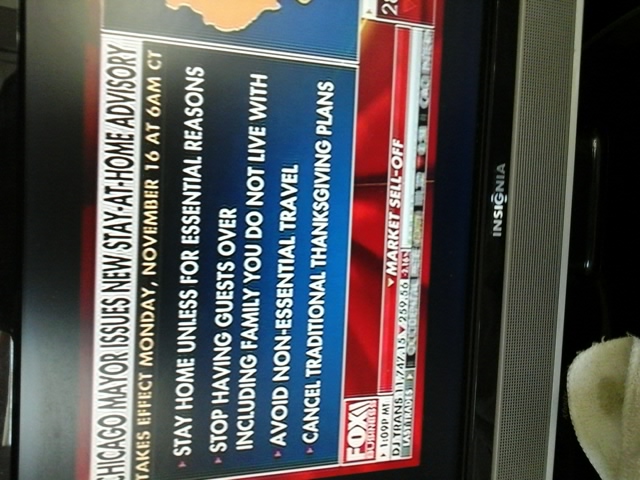