BlackRock upgrades U.S. stocks but calls for investors to adopt this ‘nuanced’ approach 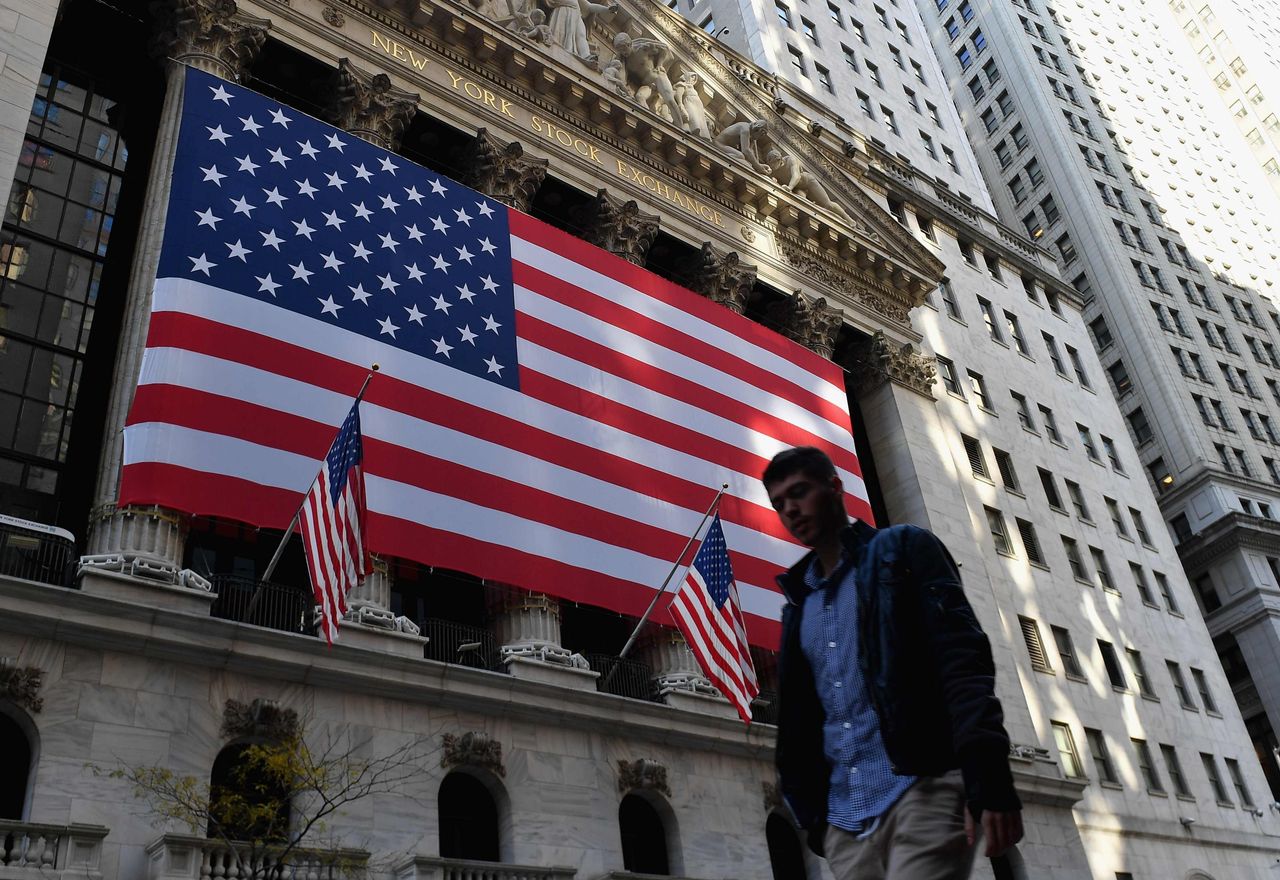 Positive vaccine developments are giving stocks a shot in the arm for the third straight Monday.

This time it’s the AstraZeneca UK:AZN and University of Oxford vaccine candidate, which has been found to be up to 90% effective in preventing COVID-19 infections, according to data from late-stage trials. The vaccine was 70% effective overall but 90% effective when people were given a half dose first and then a full dose, as opposed to two full doses, the university said.

The shortened Thanksgiving holiday week looks to be off to a good start, but investors will be closely watching a flurry of U.S. economic data on Wednesday, as well as the surging COVID-19 cases.

In our call of the day, BlackRock upgraded U.S. equities to overweight but called for a “nuanced approach,” given the tough winter ahead before vaccine deployment potentially rides to the rescue in 2021.

The challenging months ahead in the U.S. and Europe supported the case for large-cap tech and health-care companies to further outperform, they said. However, prospects for an accelerated economic restart in 2021 — amid positive vaccine developments — favored more cyclical exposures, the strategists added.

“We believe this is not an ‘either/or’ question — and advocate a more nuanced approach…quality companies that should outperform even if fiscal support disappoints; and selected cyclical exposures that are likely to thrive as the timeline for widespread vaccine deployment advances,” he added.

This balanced approach would give investors greater portfolio resilience, the strategists said, as uncertainty around vaccine deployment and further pandemic relief remains high. The upgrade to U.S. equities and its higher share of quality companies was how the strategists opted to gain exposure to structural growth, they noted.

BlackRock strategists were more selective when it comes to cyclical exposures, tilting toward mid and small-cap U.S. companies, emerging market equities and Asian ex-Japan stocks. But they downgraded European stocks to underweight, given Europe’s high exposure to financials, set to be pressured by low rates.

After booking a 0.7% loss last week, the Dow Jones Industrial Average DJIA was set to open higher on Monday. Dow futures YM00 were 0.6% up, implying a 170-point gain at the open, while S&P 500 ES00 and Nasdaq futures NQ00 also pointed higher. European stocks rose in early trading, as vaccine optimism continued to sweep across the continent, with the Stoxx 600 index XX:SXXP 0.1% up and the German DAX DX:DAX 0.5% higher.

The head of the U.S. effort to produce a coronavirus vaccine says the first immunizations could happen on Dec. 12. A Food and Drug Administration advisory committee is set to meet on Dec. 10 to discuss Pfizer’s request for an emergency-use authorization for its developing COVID-19 vaccine.

Schrödinger SDGR shares jumped 6.5% in premarket trading Monday as it announced a drug discovery agreement with Bristol Myers Squibb BMY that could net it up to $2.7 billion in milestone payments and royalties.

U.S. drugmaker Merck announced a deal to buy COVID-19 treatment developer Oncolmmune for an upfront payment of $425 million in cash.

President-elect Joe Biden is set to name Antony Blinken as his nominee for secretary of state, Bloomberg News first reported on Sunday night.

U.K. Prime Minister Boris Johnson said England will return to strict regional measures after the national lockdown ends on Dec. 2. The four nations of the U.K. are also working on a plan to allow a number of households to meet over Christmas.