14
SHARES
97
VIEWS
Share on FacebookShare on Twitter
Need to Know: Buy American has been a better stock-picking strategy than the alternative. Here are the companies most exposed to the U.S. economy.

Buy American has been a better stock-picking strategy than the alternative. Here are the companies most exposed to the U.S. economy. 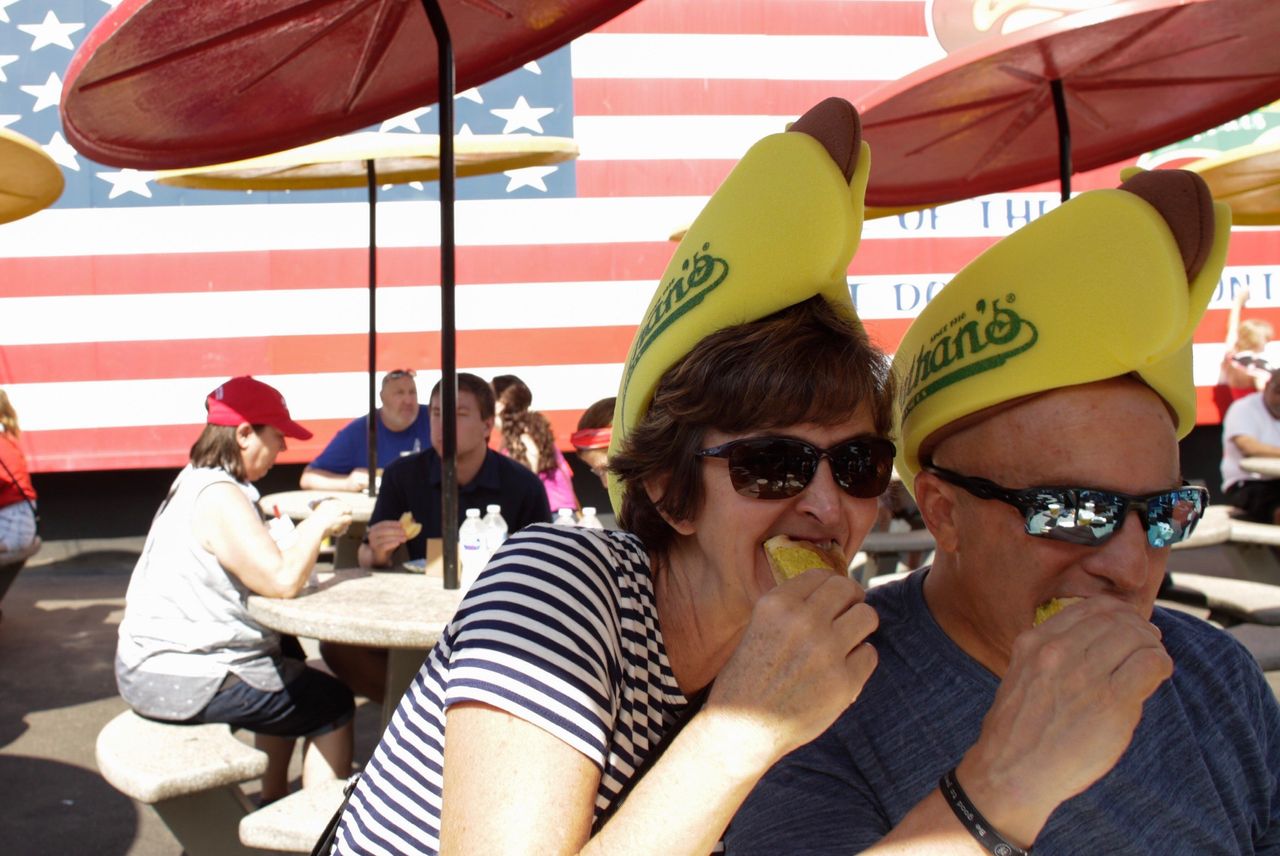 Multinational is one thing, but 2022 hasn’t been the year for stocks to have a truly international presence.

According to analysis from Goldman Sachs, S&P 500 companies with high domestic sales exposure have been outperforming stocks with a high international sales by 9 percentage points. Granted, it isn’t a great performance, with the domestic basket losing 15%, but it is better than the 24% slide for international-facing companies. 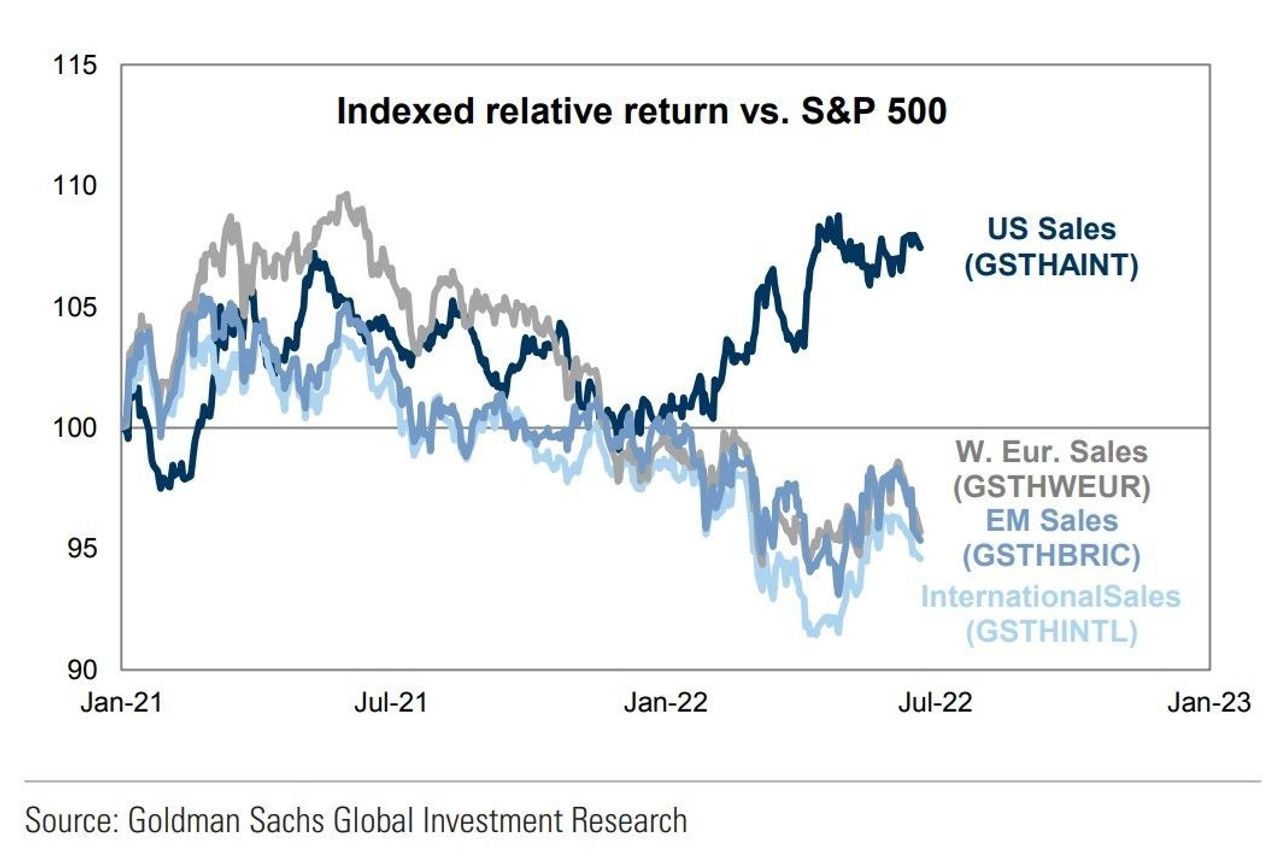 Part of the reason the domestic companies have fared better is the strengthening of the U.S. dollar. The other major reason is simply the sector breakdown — the sector with the highest percentage of foreign sales is information technology, which has been dragged lower by the surge in interest rates making long-duration assets less attractive. 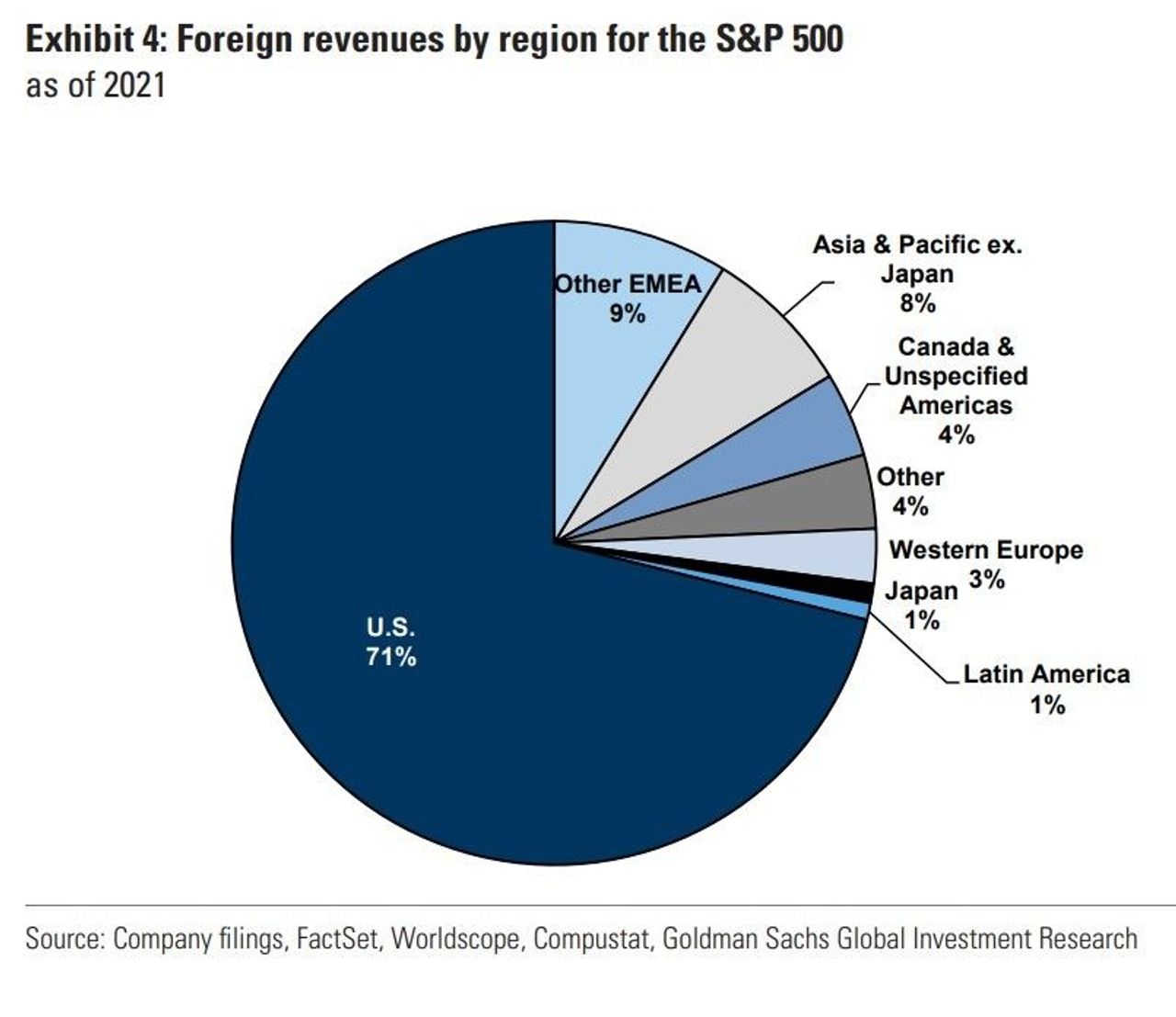 What the analysis also finds is that just 3% of S&P 500 revenue was explicitly derived from China, which compares to the roughly 18% share of global gross domestic product the country has. Companies do have discretion in how they report international exposure — accounting rules require them to identify any geographic segment contributing at least 10% of sales, and they can choose whether to report by region or country.

The Goldman analysis was done by poring over 10-K filings, and even so, the bank was only able to get revenue, and not profit figures, by country. So for profits, they rely on U.S. government data to show that only 17% of profits are from overseas.

The final reading of the University of Michigan’s consumer sentiment index is due for release on Friday. The preliminary version of the index showed inflation expectations rising. “The preliminary University of Michigan reading — it’s a preliminary reading, it might be revised — nonetheless, it was quite eye-catching, and we noticed that,” Federal Reserve Chair Jerome Powell said at this month’s press conference after hiking rates by 75 basis points.

New-home sales data also are due for release.

The Fed said 33 financial institutions including JPMorgan Chase (JPM), Bank of America (BAC) and Citi (C) passed their annual stress tests. Banks next week will be able to announce their dividend and stock buyback plans. “Clearly, the days of payout ratios greater than 100% are long-gone for most,” said Mark Conrad, portfolio manager at Algebris Investments, who said the regional banks received the stronger grades.

Ukraine ordered forces to retreat from the eastern city of Severodonetsk. President Joe Biden is traveling to Germany for the Group of Seven meeting this weekend, in which energy and the Russia-Ukraine war are expected to be discussed.

Zendesk (ZEN) shares rose 55% in premarket trade, as it is close to a deal to be sold to private-equity firms for about $7 billion, according to The Wall Street Journal.

The U.S. Senate passed a bipartisan gun bill, in the most significant firearms legislation in decades. 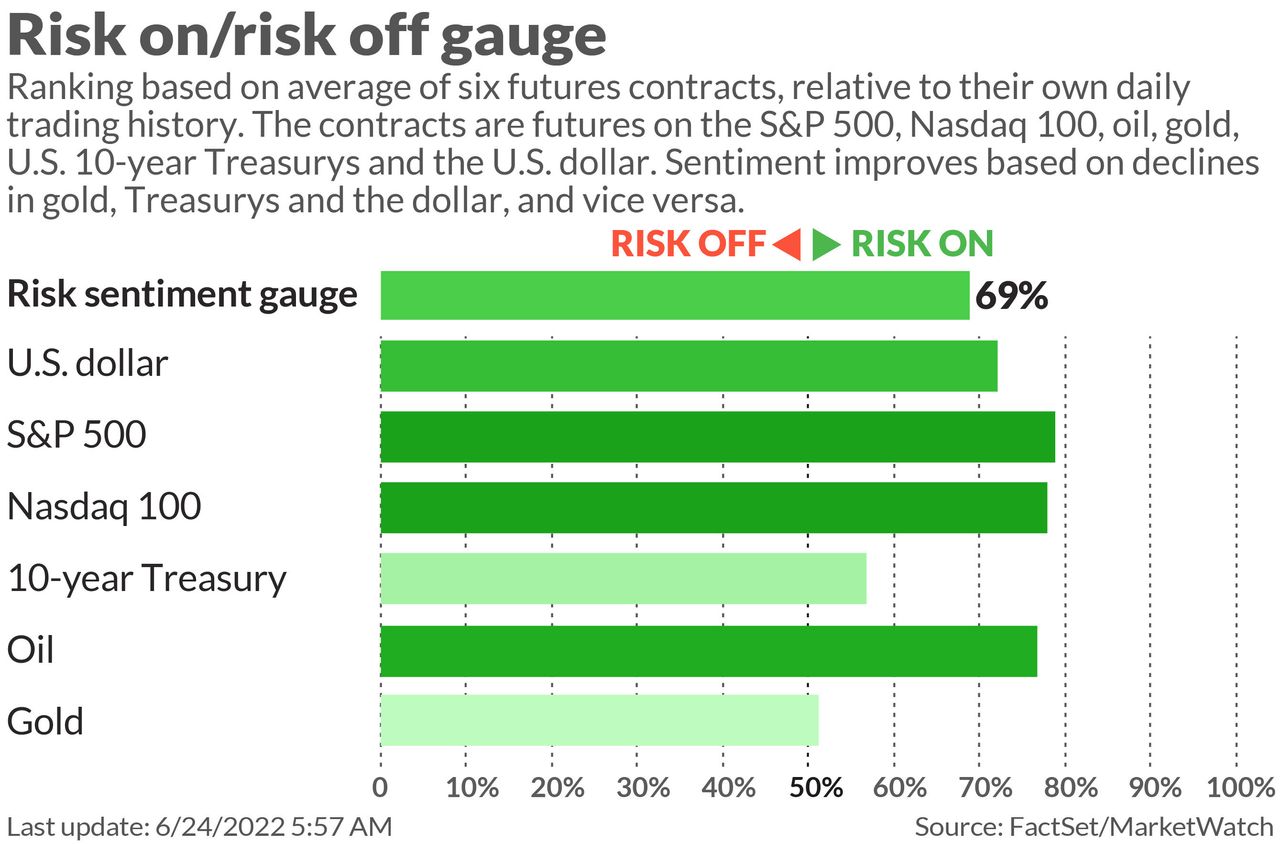 Here are the most active stock-market tickers as of 6 a.m. Eastern.

The most-squeaky clean accounting firms have connections with the mafia, an Italian study finds.

Billionaire Bill Gates has angered the locals by buying 2,100 acres of potato farmland in North Dakota.