Need to Know: Chips are not yet on the menu for this strategist

12
SHARES
86
VIEWS
Share on FacebookShare on Twitter
Need to Know: Chips are not yet on the menu for this strategist

Chips are not yet on the menu for this strategist 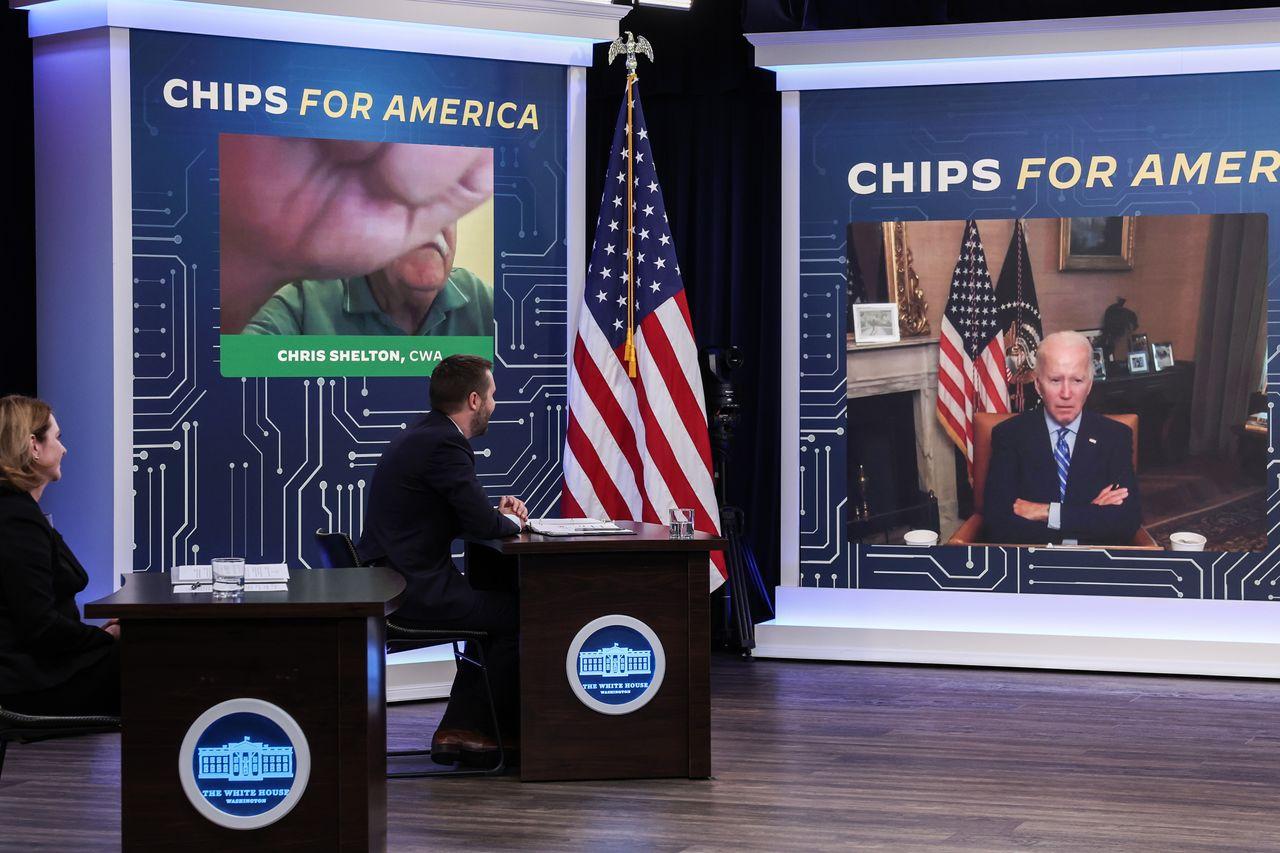 Chips are so hot right now. But not for the best of reasons. U.S. House Leader Nancy Pelosi’s visit to Taiwan has angered the Chinese Communist Party and some observers are worried about the possible retaliation.

“China and Taiwan are jointly the source of half the semiconductor chips consumed by the world, and almost all of the latest high-tech chips. If China blockades Taiwan’s trade, the loss of chip supply will cripple manufacturing and technology infrastructure around the world,” says Carl Weinberg, chief economist at High Frequency Economics.

“As the U.S. Federal Reserve aggressively raises interest rates to combat inflation, eventually leading to decelerating economic growth, we believe risks have increased for demand weakness to spread from low-end consumer personal computers and low-end smartphones to other semiconductor end markets within the technology economy at some point later this year or early next year,” says Chanda in a note. 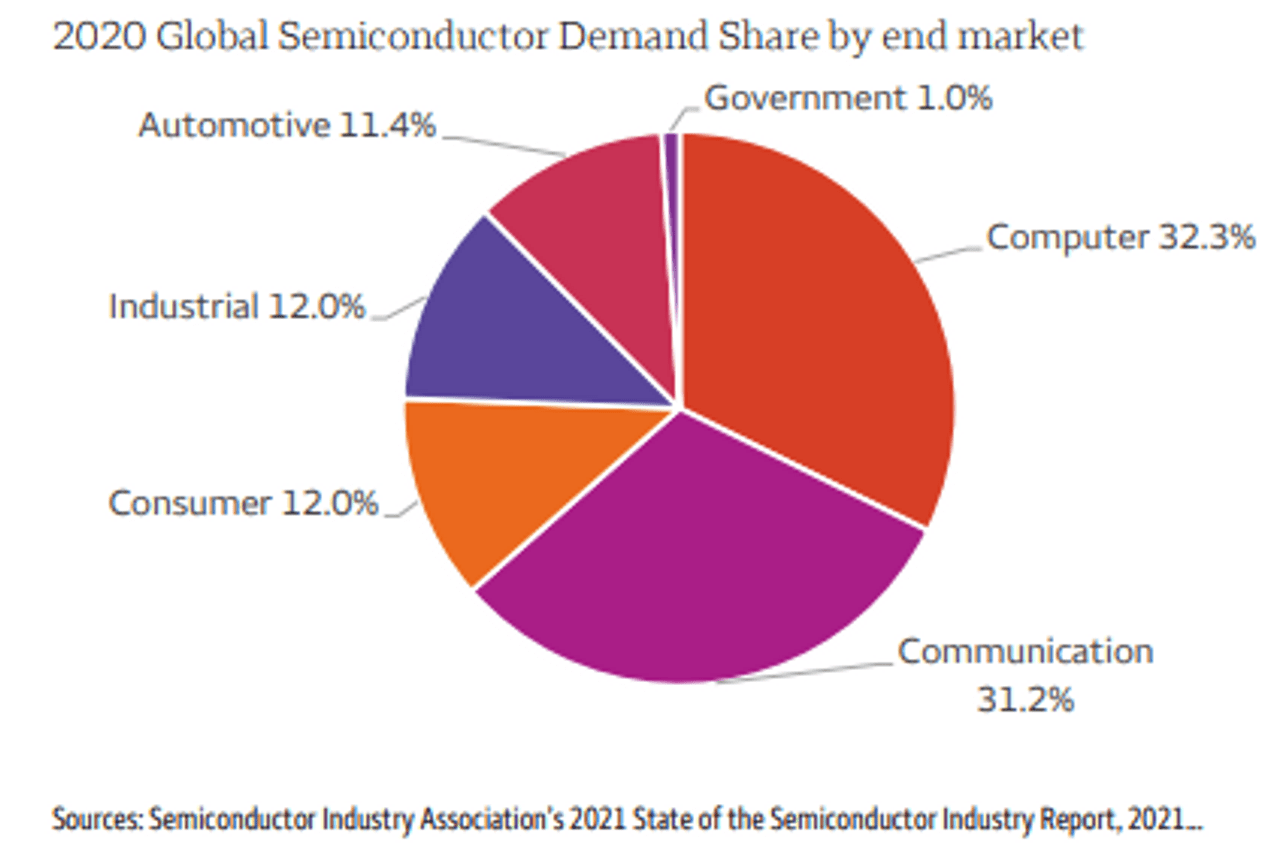 Granted demand currently is fairly robust in pockets, notably within the cloud computing and data centre sectors. But Chanda believes relatively high levels of inventory, combined with slower semiconductor sales growth as economic activity weakens, increase the risk of an “inventory-led correction for the semiconductor industry”.

Evidence of this came recently, he notes, when the largest semiconductor foundry in Taiwan forecast that an inventory correction cycle would occur from the second half of 2022 through the first half of 2023.

The market has clearly anticipated some of these issues. The PHLX Semiconductor Index (SOX) was trading at 26 times its next twelve months (NTM) earnings forecasts at the start of the year. Having fallen 22.6 % so far in 2022, the multiple is now down to about 16 NTM earnings. 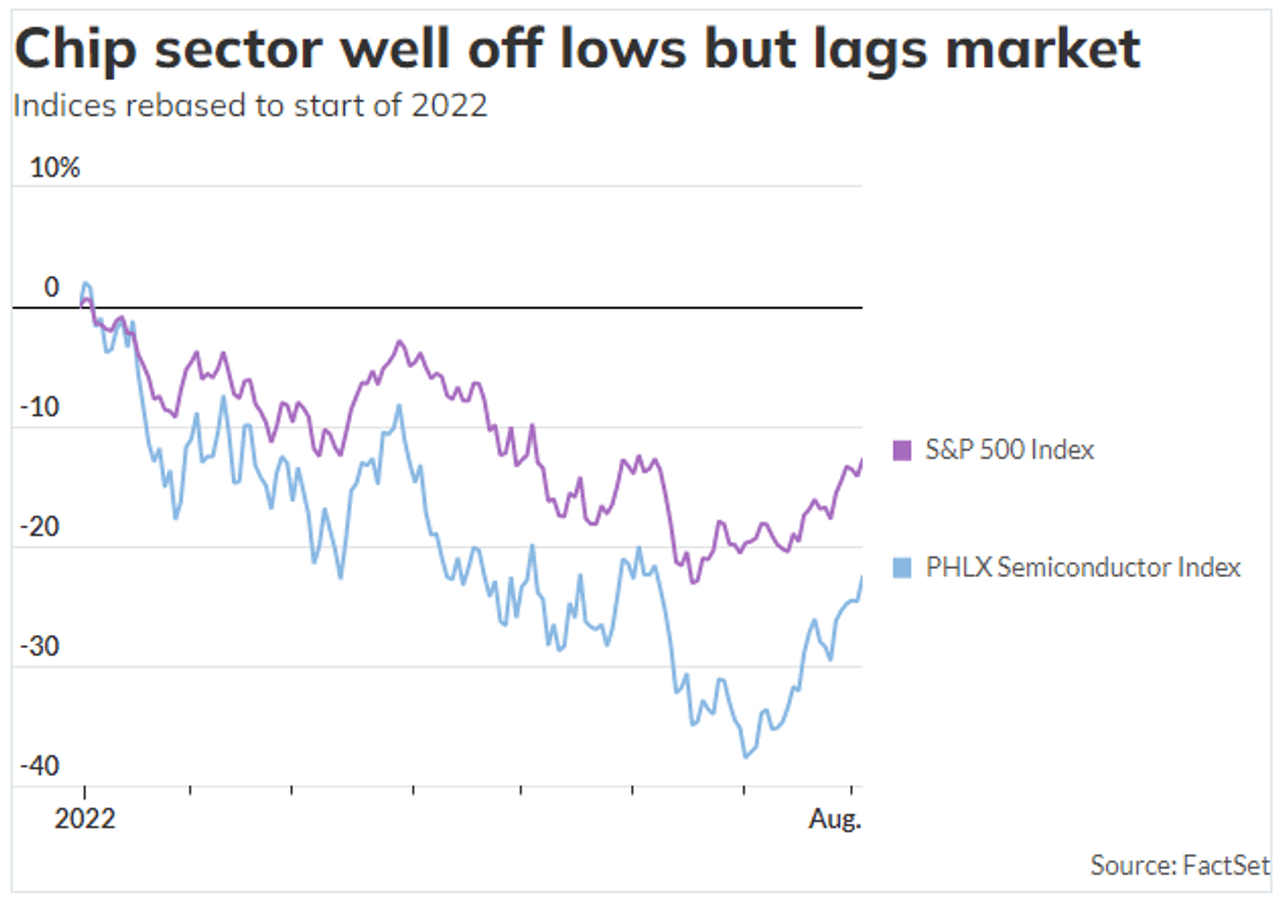 But Chanda warns that until the downturn is properly reflected in profit forecasts investors will remain wary.

“Despite the contraction in multiples, most institutional investors continue to expect sell-side analysts to reduce consensus earnings-per-share estimates in the 15%-20% range before they feel comfortable revisiting semiconductor equities”

Shares in Lucid Group (LCID) are sliding 12.7% in pre-market trading after the electric-vehicle maker cut its production guidance for the year.

The British pound (GBPUSD) is up 0.2% to $1.2166 as traders await the latest decision from the Bank of England. The central bank may hike borrowing costs by 50 basis points to 1.75% as it strives to tackle U.K. inflation that is running at a 40-year high above 9%.

In a rare piece of good news for the European air travel sector, Lufthansa (XE:LHA) said it expected continuing high demand for tickets, pushing shares in the German carrier up 4%.

Netflix is scrambling to learn the ad business it long disdained

Softbank raises $22bn in moves to sell down Alibaba stake

Why trouble is flaring in Kosovo again

S&P Dow Jones Indices have just launched a series of freight indices that track the Baltic Exchange’s monthly and quarterly forward freight agreements (FFAs), the main shipping derivatives. The price spike in shipping costs caused by COVID-related disruption can clearly be seen. The good news for inflation-battered consumers is prices are pulling back notably. 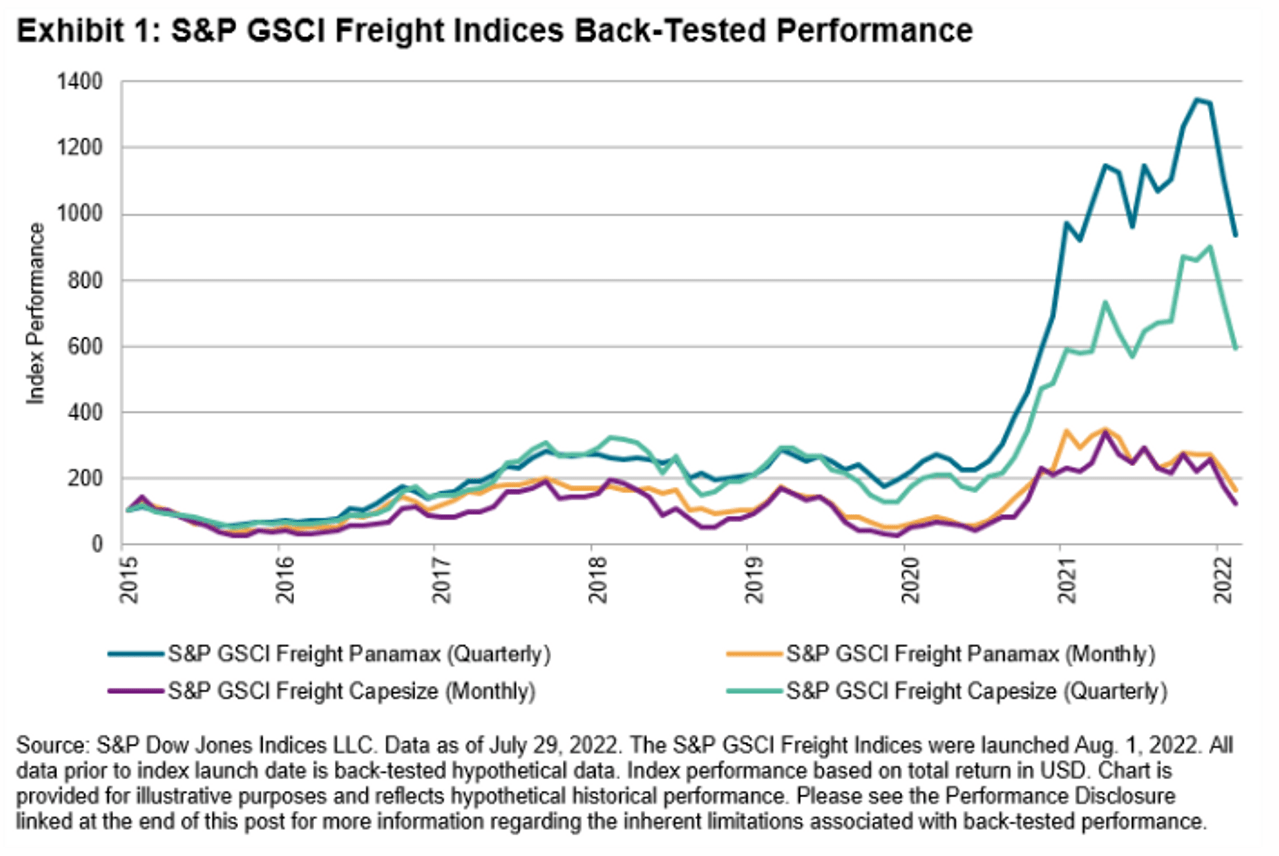 After the Bell: ‘This is not healthy’: The latest advance for stocks could signal more pain ahead for markets. Here’s why.

After the Bell: This stock market strategist says the coming recession could be the biggest ever. ‘I recommend prayer.’