Need to Know: Citi downgrades U.S. stocks, predicting that global equities will be flat in 2021 except in these key markets

Need to Know: Citi downgrades U.S. stocks, predicting that global equities will be flat in 2021 except in these key markets

Citi downgrades U.S. stocks, predicting that global equities will be flat in 2021 except in these key markets 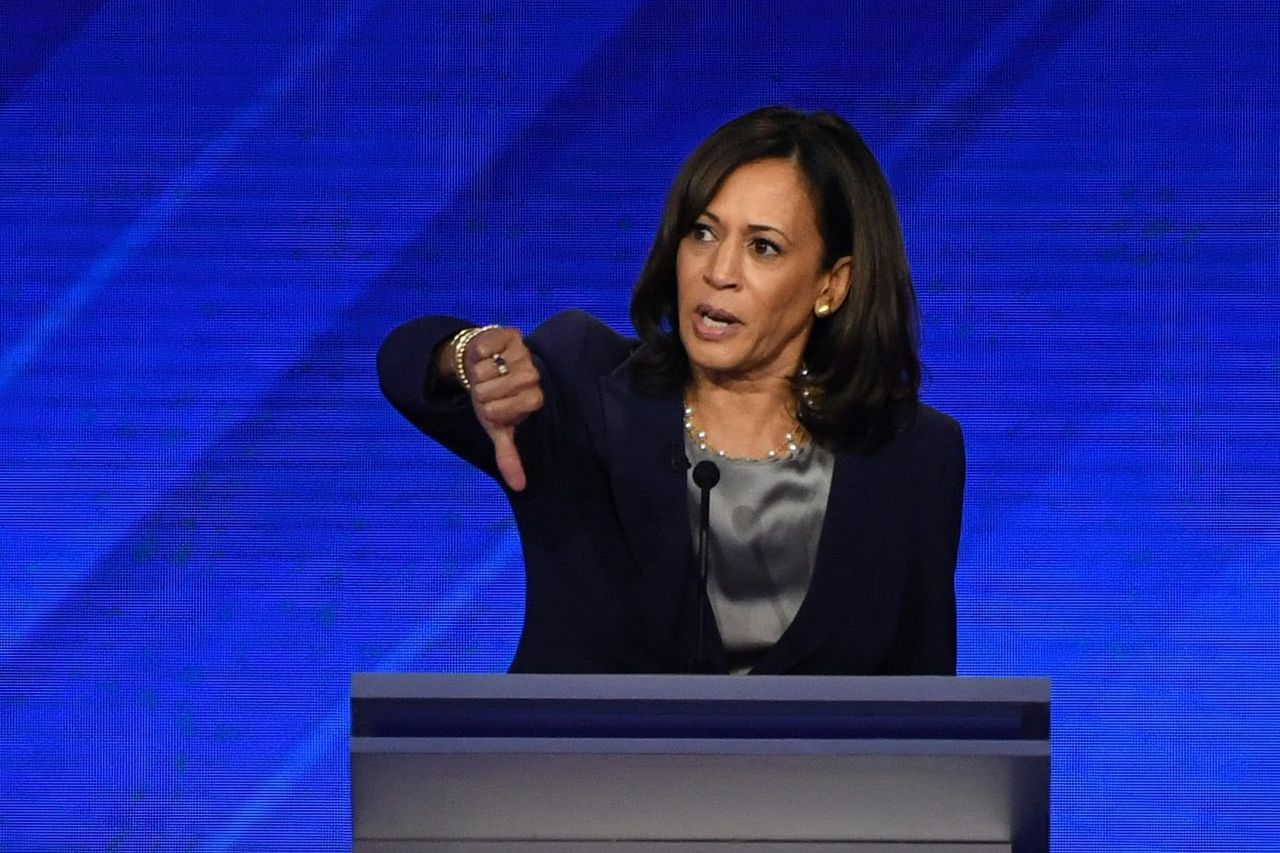 Financial markets have shrugged off the violence and chaos on Capitol Hill, with both the Dow DJIA and S&P 500 SPX hitting new highs on Wednesday and the Nikkei 225 notching another 30-year record on Thursday.

But investor optimism could be tempered as we continue into 2021, as Citi’s global strategy team said that global stocks will be flat over the year, in our call of the day.

The investment bank’s strategists have predicted just a 2% increase in the benchmark MSCI All Countries World Index XX:892400 over 2021, and have neutralized their inclination for growth sectors in favor of a rotation into value stocks.

Lowering the temperature on their long-held bias toward growth stocks, which has historically kept their rating on the U.S. market overweight, is part of the rationale behind downgrading the U.S. market to neutral.

They also viewed the U.S. fiscal deficit as a threat to the dollar, which they expected to weaken this year, boosting emerging markets and commodity stocks.

But bond yields could be lifted, helped by a recovery in the global economy, with Citi projecting that the 10-year U.S. Treasury yield (currently at 1%) will hit 1.25% in coming months and 1.45% by the end of the year. They said this should help financial and energy companies, which are value stock stalwarts.

The best returns are expected in the U.K., where Citi forecasts 7% growth for the FTSE 100 UK:UKX, and Australia, where they expect the S&P/ASX 200 AU:XJO to rise 6%. Emerging markets, notably China, Korea, and Russia, are singled out by the strategists for growth. 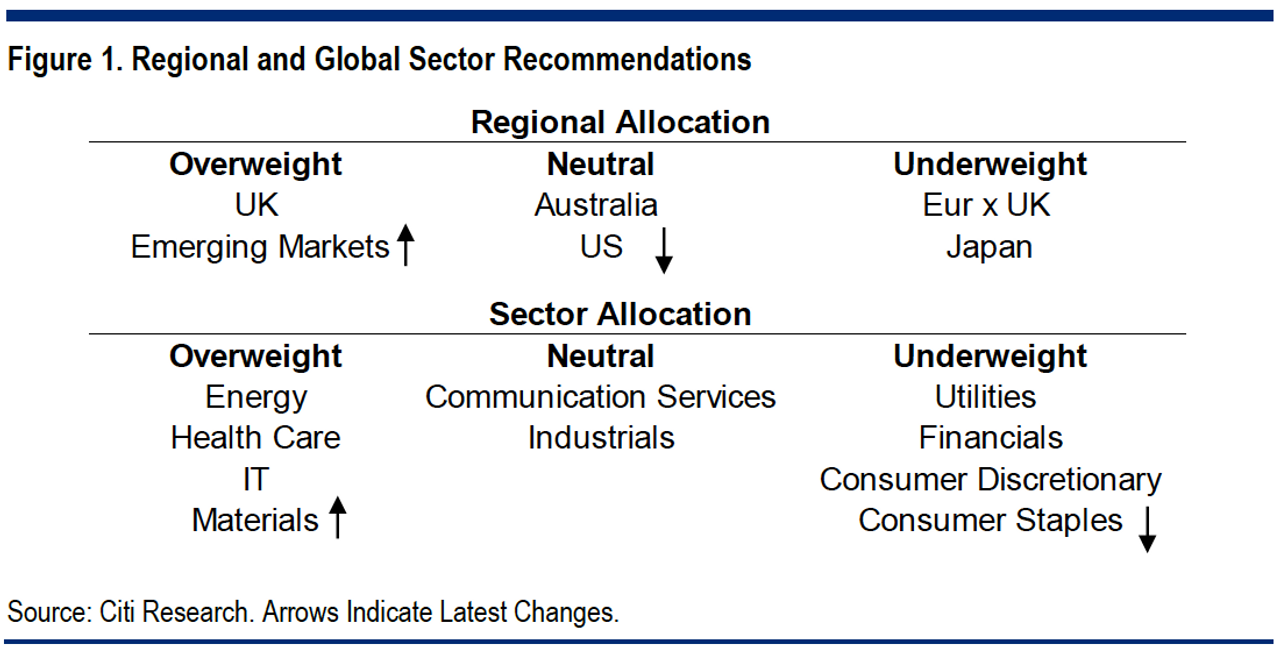 Their “mildly optimistic” view on global equities hinges on the success of COVID-19 vaccines in restarting the world economy. Citi’s economists are predicting a 5% increase in global gross domestic product in 2021, after 2020’s 3.9% contraction.

Both of these factors should boost the recovery in corporate profits, with earnings per share in the most battered sectors rebounding the most.

The Citi strategists said that much of their forecast on recovery may already be priced into the market, because the MSCI All Countries World Index is trading at 20 times consensus earnings per share — far higher than the long-term median of 15 times. By that measure, the U.S. is the most expensive of the major markets, and the U.K. the cheapest.

As for sentiment, Citi said we’re deep into euphoria territory in the U.S. Panic/Euphoria index, indicating that corrections may be coming. Their suggestion? Buy the dip.

President Donald Trump acknowledged defeat in the U.S. presidential election, saying there will be an “orderly transition” of power. His concession came after Congress certified Joe Biden and Kamala Harris’ win, voting into the night after a violent pro-Trump mob stormed Capitol Hill on Wednesday.

Also:
Why the stock market rallied even as a violent mob stormed the Capitol

Technology giants Facebook FB and Twitter TWTR took steps to limit Trump’s ability to communicate with supporters during the siege of Capitol Hill, temporarily locking his accounts amid the violence that claimed four lives.

Senior members of Trump’s administration have discussed the possibility of invoking the 25th Amendment of the Constitution, according to CBS. If invoked — for the first time in history — it would remove Trump as president and make Vice President Mike Pence the commander-in-chief.

U.S. officials are considering banning Americans from investing in Alibaba and Tencent, China’s two most valuable publicly-listed companies. That would mark an expansion of the Trump administration’s late-stage effort to blacklist investments in Chinese companies linked to the country’s military.

Sports betting stocks like DraftKings DKNG, Caesars CZR, and MGM Resorts MGM, surged in late Wednesday trading after New York Gov. Andrew Cuomo changed his tune on legalizing the practice. Cuomo said that New York had the potential to be the “largest sports-wagering market in the United States.”

The market is reacting positively to the Democratic sweep ushered in by the two Senate runoff wins in Georgia, which improve the chances of more fiscal stimulus, as Vice President-elect Harris would cast tiebreaking votes. 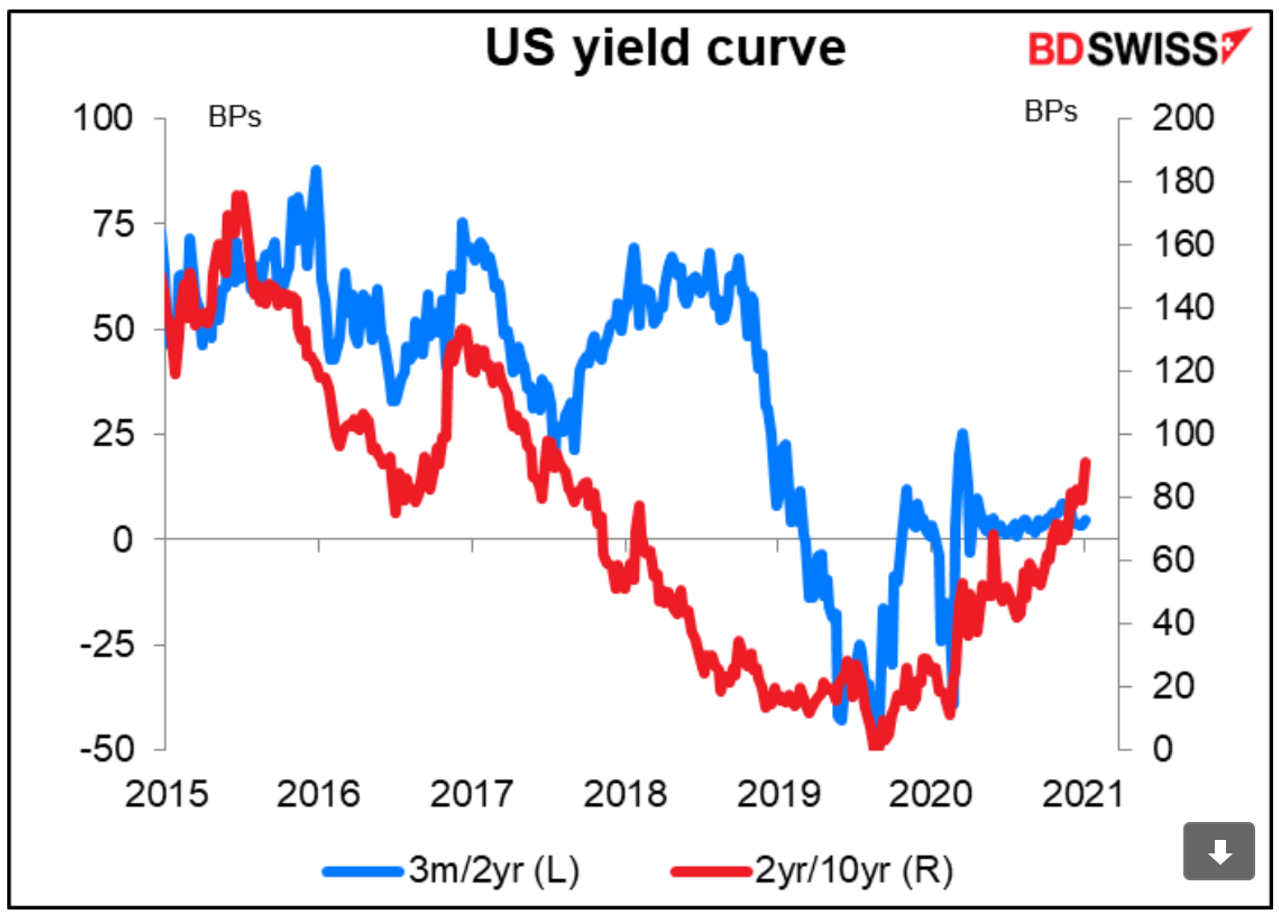 U.S. Treasury yields, shown in our chart of the day from Marshall Gittler at BDSwiss, rose sharply as the two Senate runoff races in Georgia were called for Democrats. 10-year yields BX: TMUBMUSD10Y rose 8 basis points to 1.04%—the first time they have been above 1% since mid-March 2020.

Research from YouGov found that one in five voters approved the storming of Capitol Hill, and that a majority of Republicans blamed President-elect Biden for it.

New pub does roaring trade during lockdown after opening in a care home.

On the llam: ‘Very chill’ llama found wandering off highway in Massachusetts. 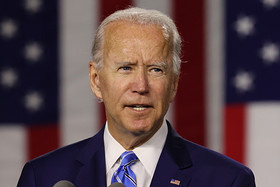 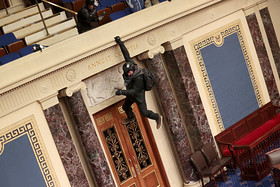 Woman dies after being shot on Capitol grounds:
report