Need to Know: Elon Musk joins the growing chorus fearing a U.S. recession. But there are stocks for that.

14
SHARES
100
VIEWS
Share on FacebookShare on Twitter
Need to Know: Elon Musk joins the growing chorus fearing a U.S. recession. But there are stocks for that.

Elon Musk joins the growing chorus fearing a U.S. recession. But there are stocks for that. 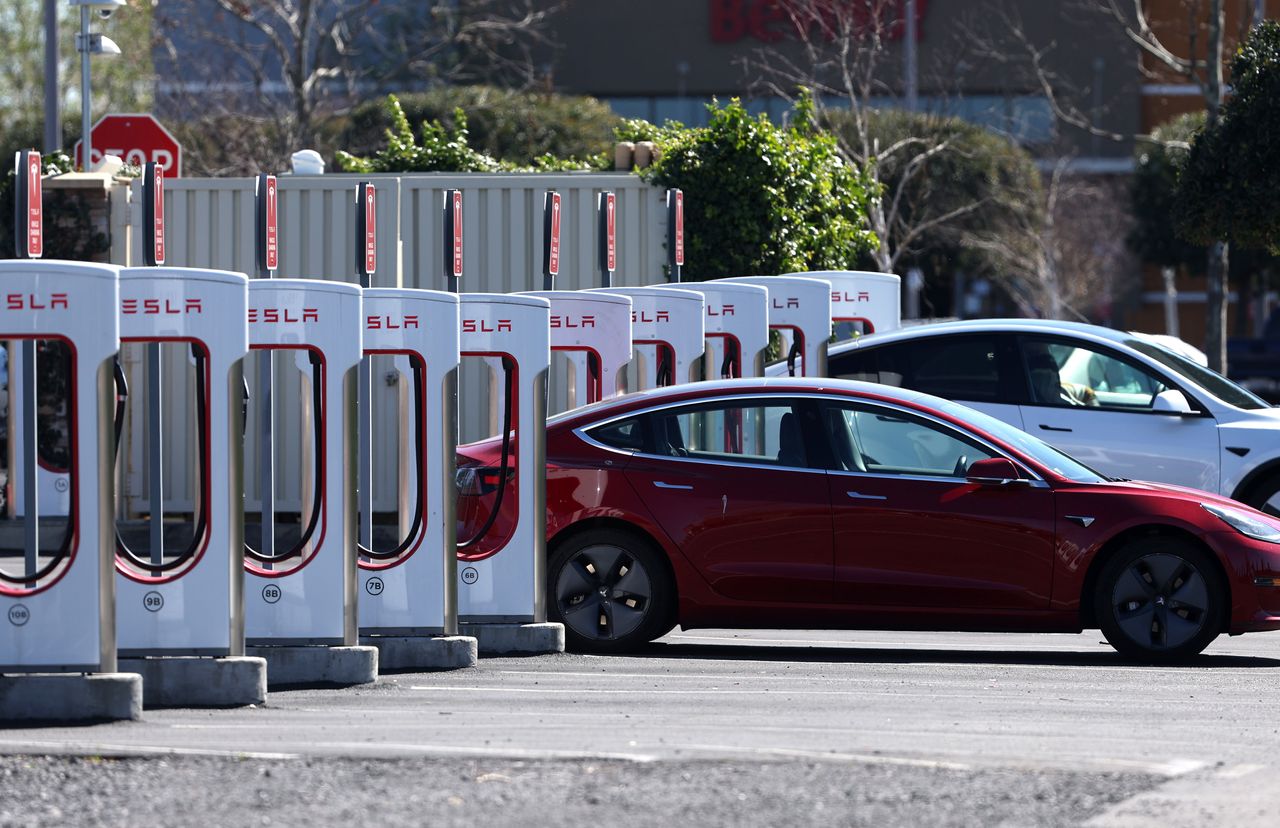 Look out above, the dip buyers are back in town.

Stock futures are soaring — for now — as Wall Street returns from a long holiday weekend, with Fed Reserve Chair Jerome Powell testifying in front of Congress this week. The buying mood comes after the S&P 500’s worst week since March 2020, including its fall into a bear market and the biggest Fed hike since 1994.

But while bargain hunters are on the prowl, so too are the U.S. economic doomsters.

Enter Tesla (TSLA) CEO Elon Musk, who in our call of the day joins a growing chorus of Wall Street voices, including Roubini Macro Associates’ Nouriel Roubini and lots of banks warning of tougher times ahead.

“I think that a recession is inevitable at some point. As to whether there is a recession in the near term, I think that is more likely than not,” Musk told Bloomberg in an interview early Tuesday at the Qatar Economic Forum.

Musk’s comment lines up with an email he reportedly sent to company executives earlier this month, where he spoke of a “super bad feeling” about the global economy and said 10% of Tesla jobs needed to go, knocking shares of the company at the time.

As for that bearish economic view, Wall Street bank forecasts are dropping like flies. Goldman Sachs now sees a 30% chance of an economic slowdown over the next 12 months, from a previous 15% on worries the Fed will “feel compelled to respond forcefully” to high inflation.

The High Sharpe ratio basket “also takes volatility into account, but maximizes prospective risk-adjusted returns.” The median stock in that basket is expected to generate two times the return of the median S&P 500 stock with only slightly higher implied volatility, said Kostin.

Here’s a peek at that basket: 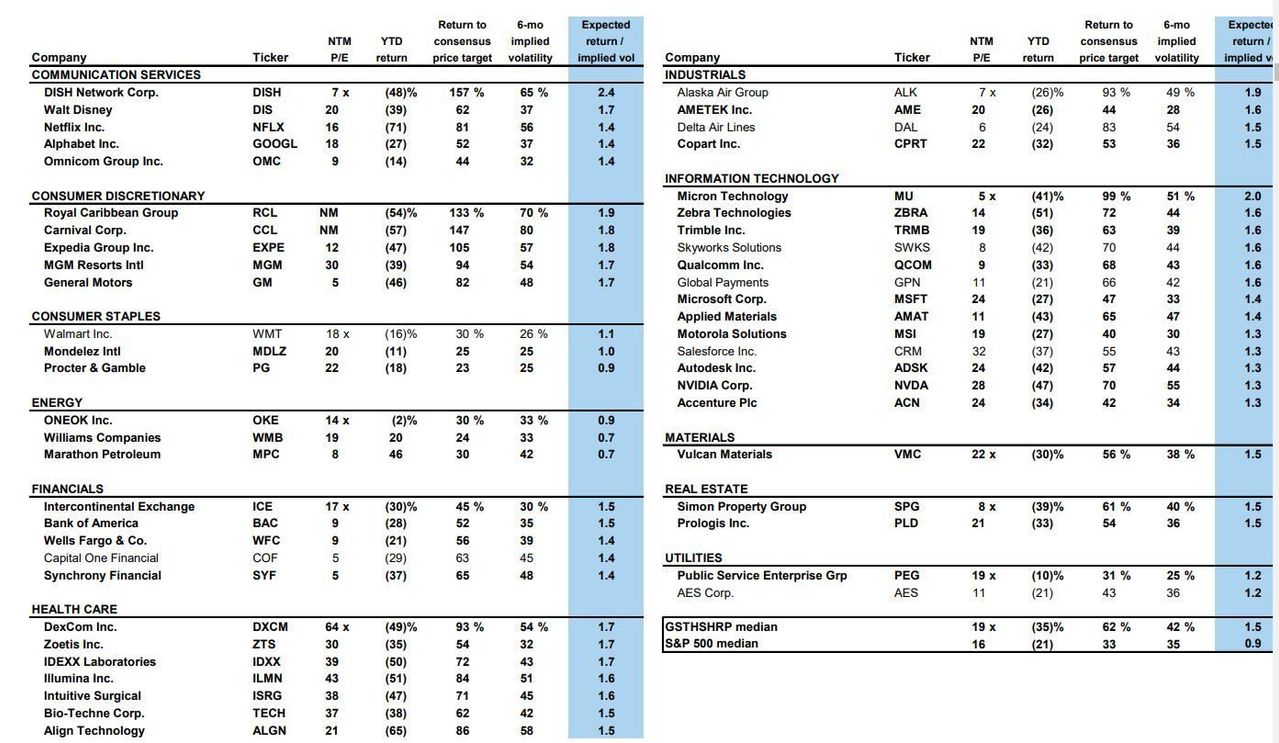 Biden will also decide by the end of the week whether to order a holiday on the federal gasoline tax that could save as much as 18.4 cents a gallon.

Italian helicopter maker Leonardo (IT:LDO) will merge its U.S. business with Israeli defense group Rada Electronic Industries (RADA) in an all-stock deal to create a new company that will list in New York and Tel Aviv. 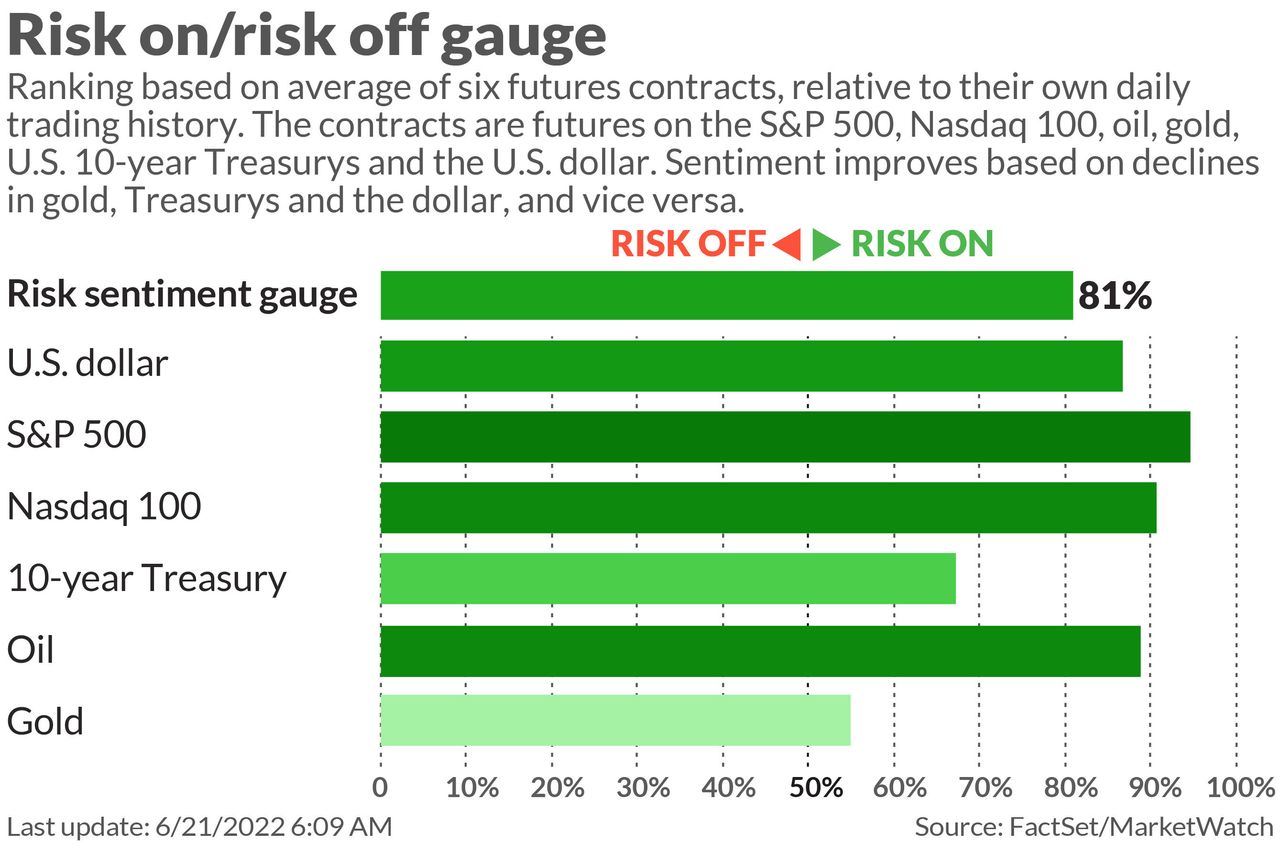 Goldman’s chief global equity strategist Peter Oppenheimer said markets are likely headed for a cyclical bear market — brought on by rising rates and looming recessions. But that’s not quite being priced in, so more selling is likely. (See chart of the day below). 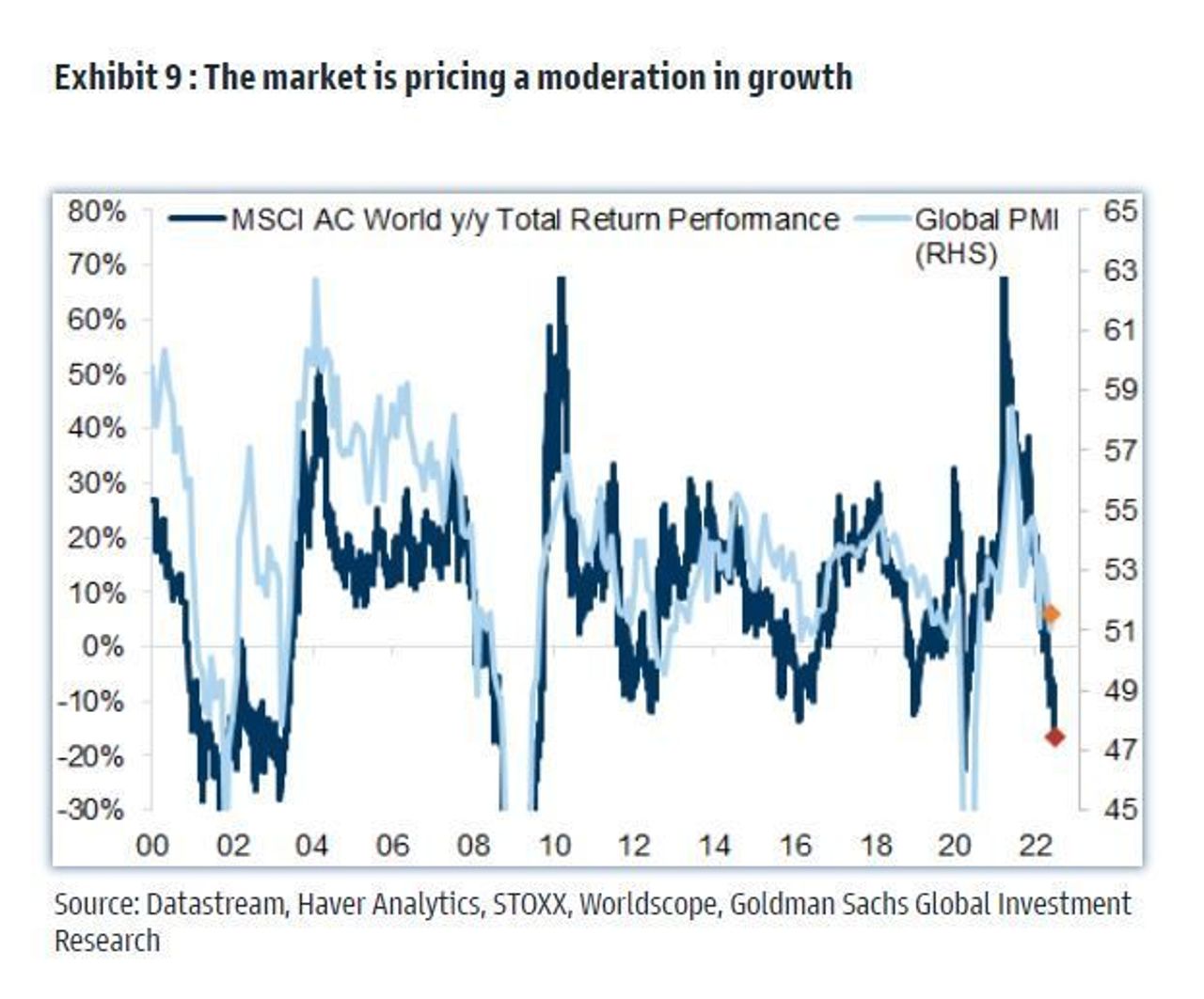 These were the top-searched tickers on MarketWatch as of 6 a.m. Eastern:

An inability to balance on one leg for 10 seconds may mean a shorter life.

Welcome to the longest day of the year