Need to Know: Follow the flows, this Citi strategist says, and get out of this crowded trade

Follow the flows, this Citi strategist says, and get out of this crowded trade 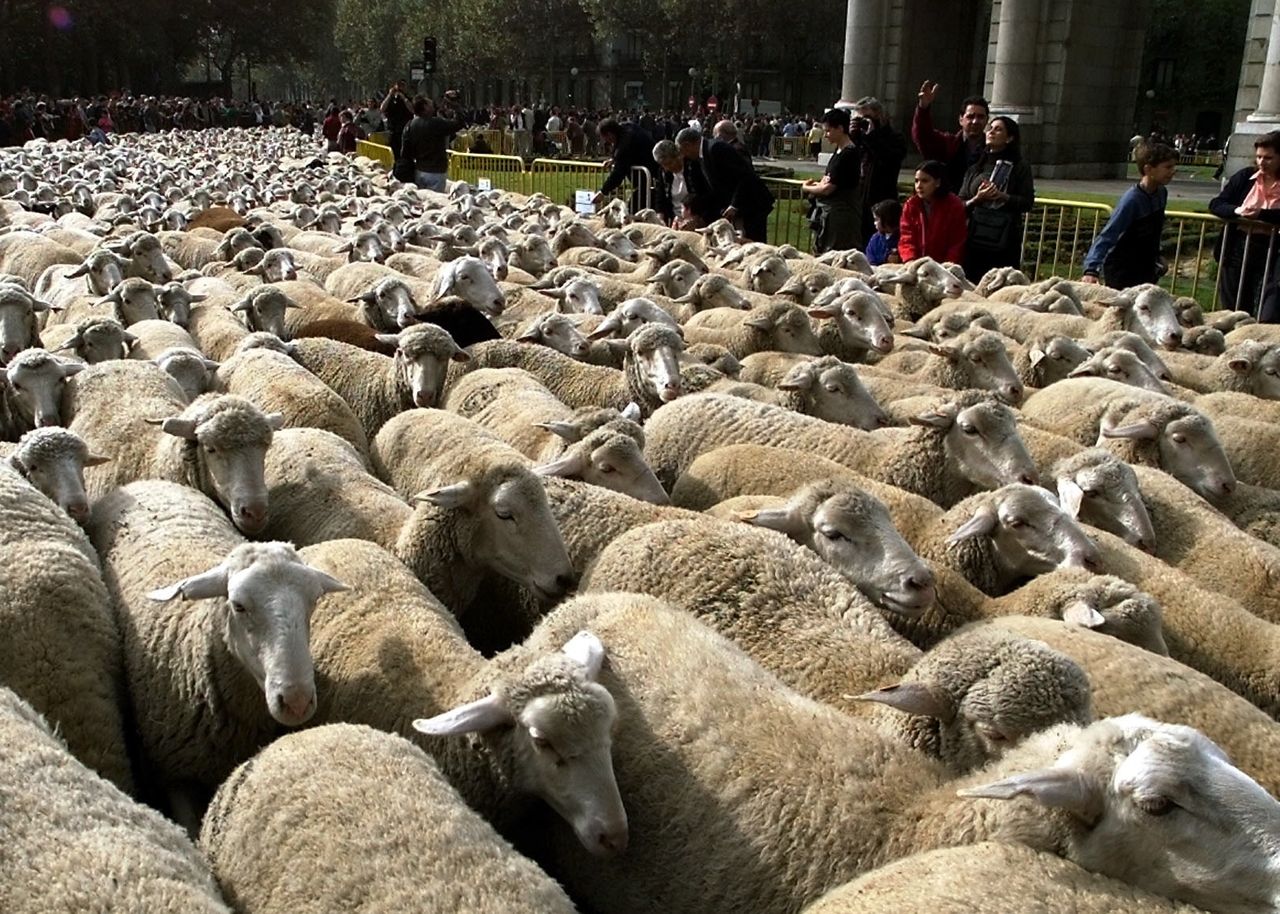 The opening trading day of 2022 felt a lot like 2021 — U.S. stocks at record highs, Tesla on fire, and Apple reaching milestones.

Global strategists at JPMorgan, led by Mislav Matejka, say there is further upside for stocks, as the omicron coronavirus variant is milder than prior ones, and Chinese deceleration is behind us. They also say that consensus projections for 2022 earnings will again prove too low.

Compared with the Taylor Rule estimate of where rates should be, Federal Reserve policy may be at its most stimulative ever, and even in emerging markets, the average policy rate when adjusted for inflation is negative. This stimulation has helped boost inflation, which central banks are now trying to tackle.

Two extraordinary years of central bank distortion are now largely over, and lately equity performance has lagged behind inflation-adjusted, or real, yields, but been in line with slowing money creation. 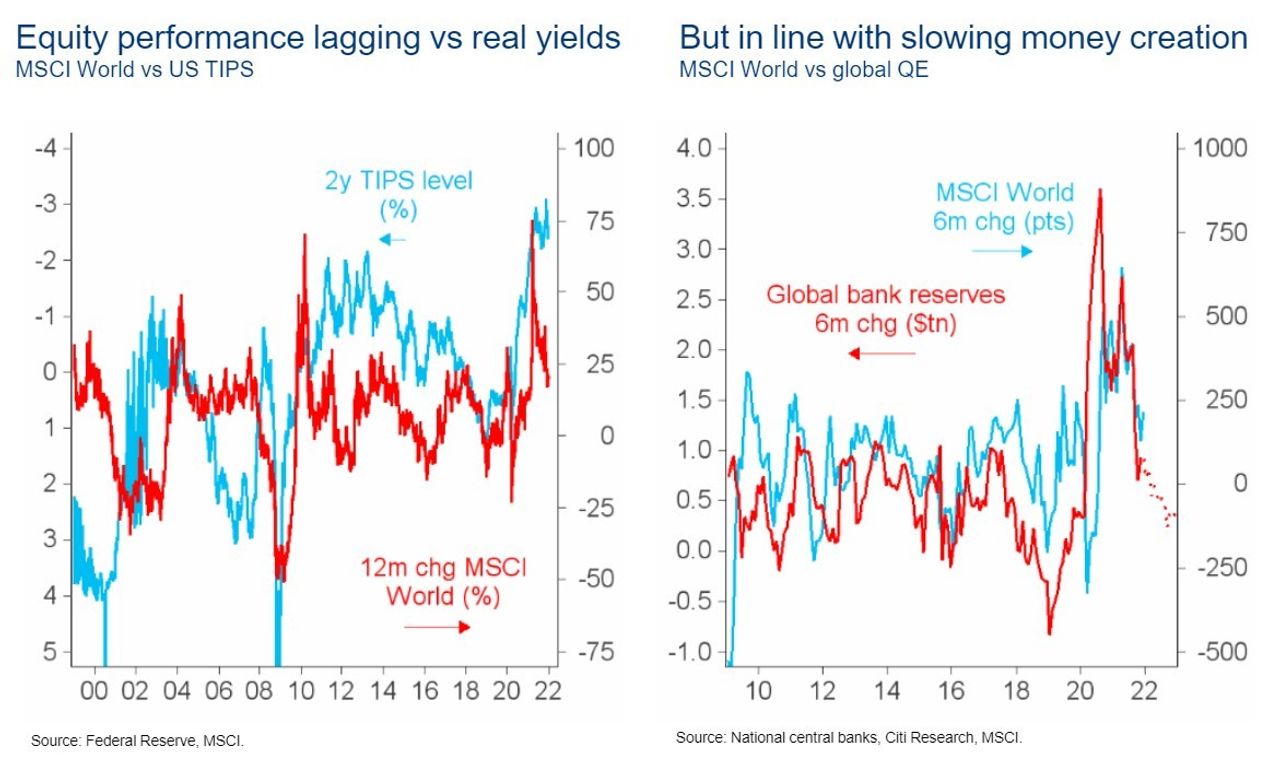 For markets, King says, the flow of money creation is more important than the level of money available. Liquidity is no longer floating all boats, he says, pointing out the outperformance of equities over credit, developed markets over emerging, and passive over actively managed funds.

The flatness of the yield curve, King says, shows markets are much closer to late-cycle than the economy. And what will be neutral interest rates for the economy are likely to be higher than what is a neutral rate for markets, he says. 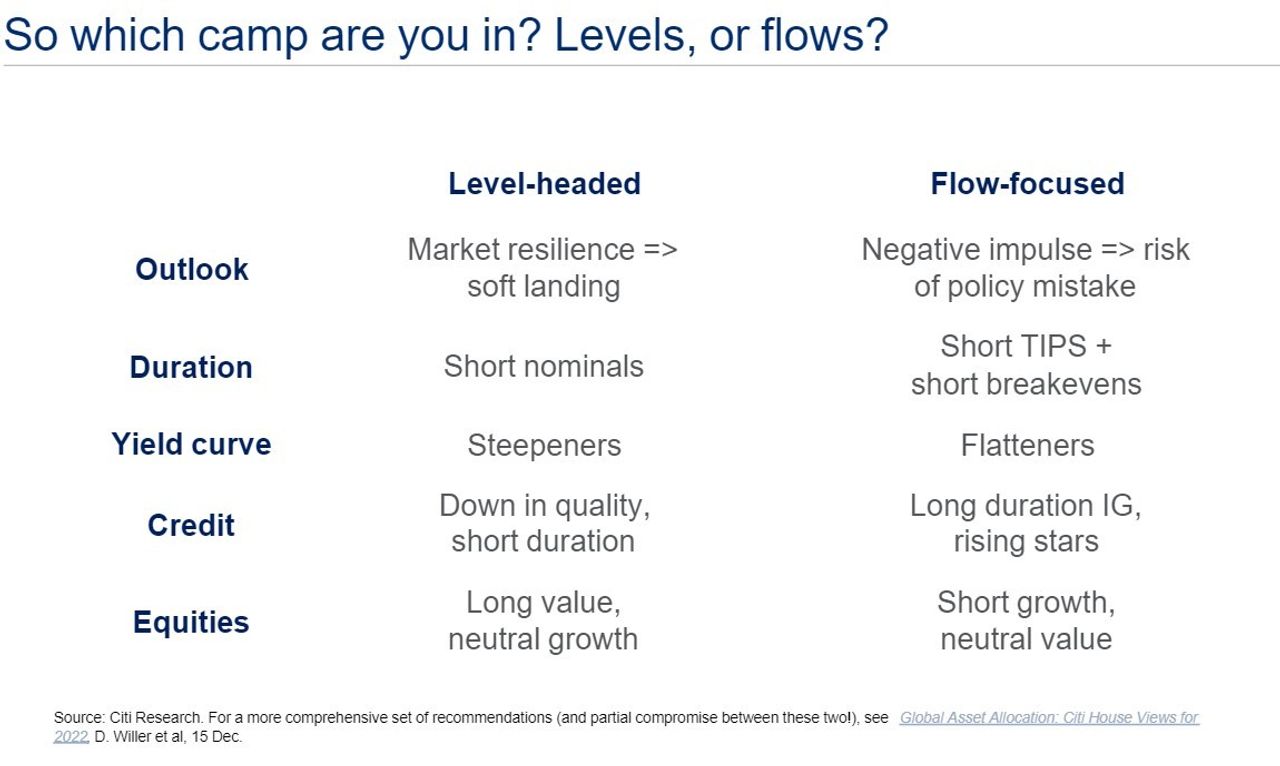 Even if the consensus is correct that real yields will rise while inflation softens, this is a combination unfavorable for risky assets, he says. “Staying too long in crowded spaces is a surefire recipe for infection,” he says.

U.S. COVID-19 cases topped one million, in the latest sign of the spread of the omicron variant.

The Institute for Supply Management’s manufacturing index is set for release, as is a report on job openings.

AT&T (T) and Verizon (VZ) agreed to delay by two weeks the rollout of a new 5G service as airlines warn of disruptions.

Tesla (TSLA) was being pressured to close a new showroom in Xinjiang, where officials are accused of abuses against mostly Muslim minorities.

Elizabeth Holmes was convicted of fraud and conspiracy as former chief executive of startup Theranos. She was acquitted on four other counts.

Here are the top stock-market tickers, as of 6 a.m. Eastern.

The lawsuit brought by the then-baby who appeared naked on Nirvana’s Nevermind album has been dismissed.

The musician Omarion says he has nothing to do with the coronavirus variant with a similar name.

A 12-year-old Floridian has a college degree.

SpyGate: Bots are returning from the holidays.

SpyGate: Bots are returning from the holidays.