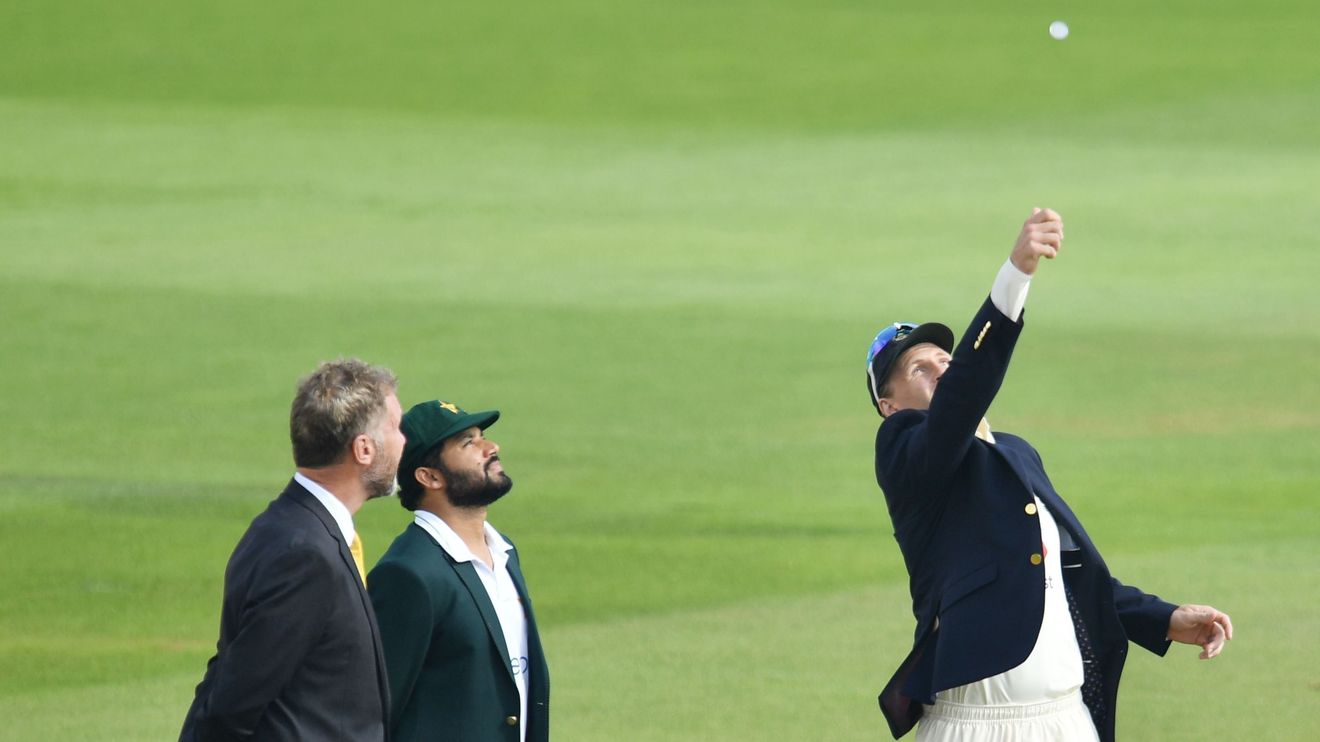 This isn’t really a market built for rallies. This quarter, there has only been one back-to-back daily gain of at least 2% for the S&P 500, and the early action in U.S. stock futures suggests there’s no worry of a second.

The latest global economic outlook from Citigroup tells the story, as the Wall Street bank cut its global forecast for both 2022 and 2023. The reductions weren’t terrible — a tenth in 2022, two-tenths in 2023 — but the commentary was dark.

“A series of severe supply shocks continues to rip through the global economy. As the year began, we were hopeful that this narrative would be shifting, but the headwinds instead seem to have become more intense and debilitating,” said analysts led by Nathan Sheets, the bank’s global chief economist. China’s COVID-19 lockdowns, the Russia-Ukraine war, and lasting supply-chain tensions were blamed, to which central bank rate increases and a slowdown in consumer appetite for goods are now added on top. “We judge that the aggregate probability associated with the various manifestations of recession is now approaching 50%,” they said.

So what would a recession look like? They gave three possibilities.

One, a “garden variety” recession. That means unemployment rises by “several” percentage points, growth would have a “couple of distinctly weak quarters,” but inflation would come down. The Citi team said most market participants lean toward this view. (And even the more pessimistic assessments of Deutsche Bank and Nomura could be classified this way.)

The second is a more painful taming of inflation. “With headline inflation running above 8% in the United States, the euro area, and the United Kingdom, such risks remain on the table. Alternatively, the global economy, which hasn’t seen a hiking cycle of this intensity for a generation, may yet show greater sensitivity to higher rates than central banks expect and this, in turn, could trigger a more sustained downturn,” they said.

The third is stagflation, where growth falls off and inflation continues to rage. The Citi team assigned a “relatively low” probability to this outcome. “While the current episode is challenging, the upsurge in inflation is a relatively recent occurrence and longer-term inflation expectations have remained anchored at much lower levels. Thus, our working hypothesis is that inflation would fall as recessionary conditions take hold,” they said.

Federal Reserve Chair Jerome Powell will be testifying on the central bank’s monetary policy outlook, just a week removed from a hike of 75 basis points. “He will be pressed as usual from the right to explain why inflation still has not been tamed and simultaneously from the left to explain if they are putting the recovery at undue risks in order to achieve their goal. That being said, we doubt the Chair will give us too much new information on top of the June FOMC [Federal Open Market Committee] meeting, and is likely to keep any forward guidance fairly limited and conditional to data,” said strategists at NatWest.

President Joe Biden called for a three-month suspension of gas and diesel taxes. It is up to Congress to decide. Germany, meanwhile, is preparing to declare a natural-gas emergency, according to reports.

Uber (UBER) is bringing back ride-sharing in some U.S. cities.

A powerful earthquake in Afghanistan has left at least 920 people dead. 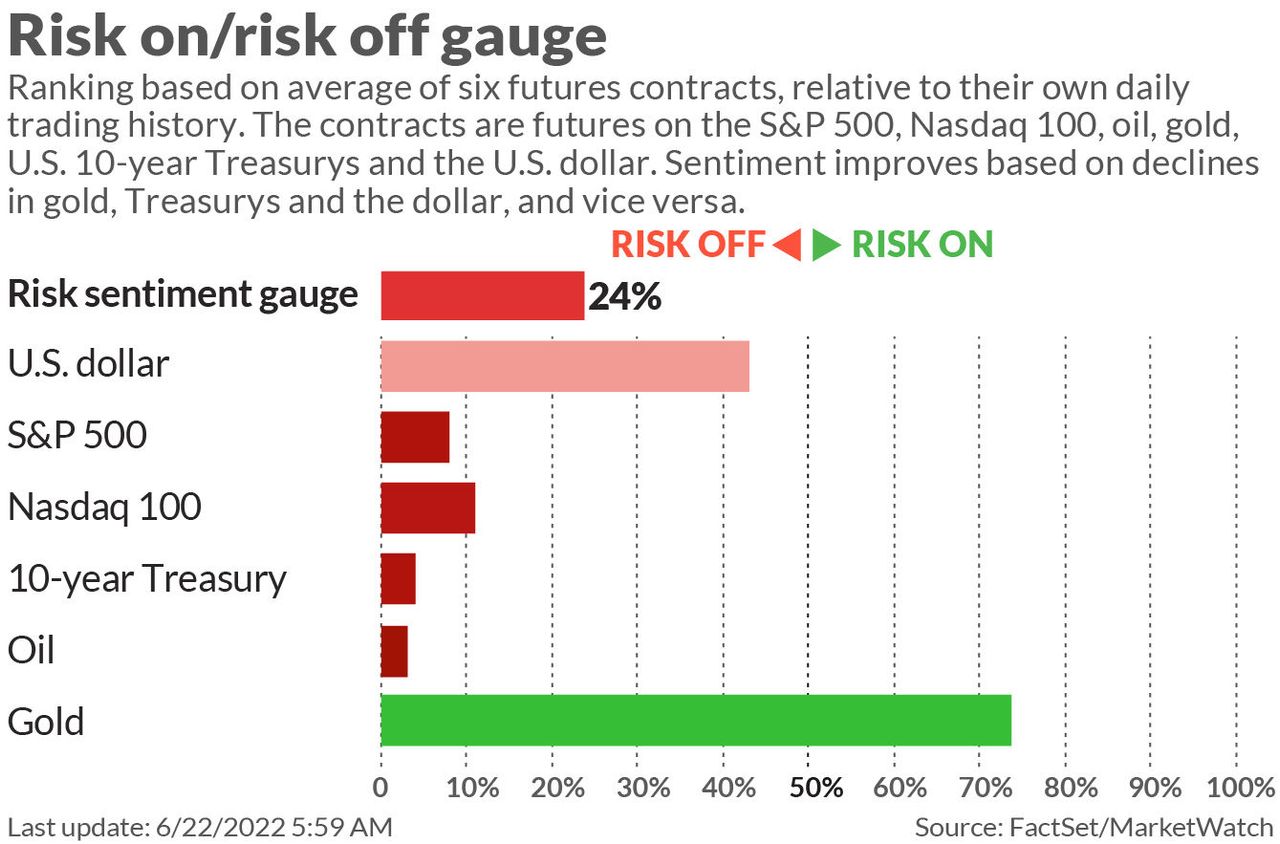 Crude-oil futures (CL.1) dropped sharply, while the yield on the 10-year Treasury (BX:TMUBMUSD10Y)slipped to 3.21%.

For almost everyone, vitamins are a waste.

After the Bell: The stock market’s big Tuesday bounce is likely to fizzle out: Capital Economics

After the Bell: The stock market’s big Tuesday bounce is likely to fizzle out: Capital Economics